Joe Simone was responsible for luring me to St. Jude as the chairman of Tumor Cell Biology, a proposed new department to be established in 1983 at the inspiration of our Scientific Advisory Board.

Joe, who was then the clinical director at St. Jude, came to Washington, D.C., to ask what it would take to bring me from the NCI to the institution. In lieu of going out for dinner and with his characteristic informality, we first met in 1982 over beers and pastrami sandwiches in his hotel room in Bethesda.

Based on my having experienced an intrusive top-down management style in a large government agency, I explained that I wanted to be able to choose my own research directions without interference from management.

In addition, I confessed that my candid approach to others might well ruffle some feathers.

Joe replied that he might help me in smoothing out any rough edges, but would support me nonetheless. “I can do that for you,” he said, and I took the job.

With his commitment, I moved to St.Jude, together with my spouse and scientific colleague, Martine Roussel, and with two postdoctoral trainees in tow.

Together, we started the department de novo, with Joe’s continued help and sage advice.

After soon being appointed as St. Jude’s director, Joe lent us his unflagging support for the next ten years and gave me a voice in institutional development.

He was the ideal boss, a patient listener, deliberative, honest, wise, funny, always available, outspokenly friendly, and, as a proven clinical researcher with significant past accomplishments, equally committed to improving basic science.

During his tenure, St. Jude received an offer to relocate to Washington University in St. Louis. Although our board of governors ultimately resisted the move, I believe that extensive deliberations convinced them that our organization was transitioning from a triple A team to the major leagues.

Joe’s deft handling of many extant complexities and unwavering commitment to St. Jude fostered the subsequent recruitment of many additional chairpersons and triggered the advent of new construction on our campus that has continued to this day.

Like so many others, I adored him—he was a remarkable man.

Dr. Simone was quite frugal, and when he was director in the mid-1980s, I remember him standing before the faculty, presenting the annual budget he was going to propose to the board the following week.

It was just under $99 million, and he told us he had taken several things out, because he just could not propose a budget over $100 million to the board. Today, $100 million would not keep St. Jude open much more than a month!

One year, several physicians requested desktop computers in the budget. Dr. Simone could not understand, saying he had practiced academic medicine for 30 years, and never used a computer.

After several department chairs lobbied for their approval, he acquiesced, but announced “OK, I am going to buy you a computer, but I will approve this only once, don’t ever ask for another computer again!”

Dr. Simone had a number of maxims that guided his leadership style. These were so widely discussed, that eventually they were published by the American Association for Cancer Research. A couple that influenced me:

Simone’s maxims became so popular, that eventually they could be purchased from Amazon!

I recall the first protocol I took before the St. Jude IRB in the 1970s. There were only five people around a table, Drs. Pinkel, Simone, Aur, Hustu and Borella. These were the top five physicians at St. Jude, and I was barely out of graduate school, so you can imagine my angst. But Dr. Simone smiled and told me to have a seat, relax, and tell them about my proposal.

He could be a remarkably calming force.

Meeting Joe Simone, and getting the pretty much immediate sense that he was a straight-shooter who meant what he said and stuck to it, was a major factor in my decision to go to St. Jude Children’s Research Hospital.

Joe was a physician/investigator, not a basic scientist, but he set the future tone for the institution by recruiting people like Chuck Sherr and Jim Ihle that has led to its academic prominence today.

Over the years, Penny and I became good friends with Pat and Joe and, though we didn’t always agree, he explained his position and I never had any reason to revise that first impression.

I learned a lot from him. We were all saddened when we heard of his decision to move on, but I suspect that he did not really want to take the 800-or-so-person institution that he could, at least to some extent, “manage by walking about,” to its next level.

Though we didn’t move in the same professional circles, it was always great to see him from time to time when he visited.

When he wrote in “Simone’s Maxims” that “Institutions don’t love you back,” I think he was wrong about St. Jude and Joe Simone! He has a special place in our memories.

Joe and I came to St. Jude in 1967. I arrived Jan. 1, and he arrived a few months later. One of the first things we did together was to walk in the I Am a Man march.

Joe was very gregarious. He was easy to approach. You could go into Joe’s office and chat with him any time. Not much formality. He was a tremendous friend, and he would advise about anything.

My only concern with Joe was he left rather early, and could have stayed on quite a bit longer. But one of his maxims was you spend 10 years at an institute trying to change it. New blood, new ideas, and he moved on.

Joe was a remarkable, unforgettable person. Despite being a giant in the field and a leading academic voice, he was down-to-earth, approachable, and exceptionally kind.

Joe had a special talent of getting to know everyone, and he used this to bring out the best in each person as well as to bring people together. When he was director of St. Jude Children’s Research Hospital, Joe had an open-door policy, welcoming people across the hospital to stop by to chat or to get advice. I, like many others, took advantage of the invitation.

He was a great mentor—generous with his time and talent. When I was a second-year assistant member at St. Jude, I was awestruck when Joe extended me the gracious offer to write up an article summarizing the results of one of our Total Therapy studies.

Across St. Jude, people felt at ease with Joe. He would eat lunch regularly in the cafeteria—and he was never alone for long. Joe would draw a crowd of employees to his table, eager to share their thoughts, appreciation, and shared spirit of camaraderie.

Beyond his warm personality, Joe was known for his writing. I always looked forward to reading his editorials in OncOpinion section of Oncology Times and took away sage advice from his words.

I will miss him, but take comfort in knowing that his legacy lives on in our hearts and in the work of St. Jude. 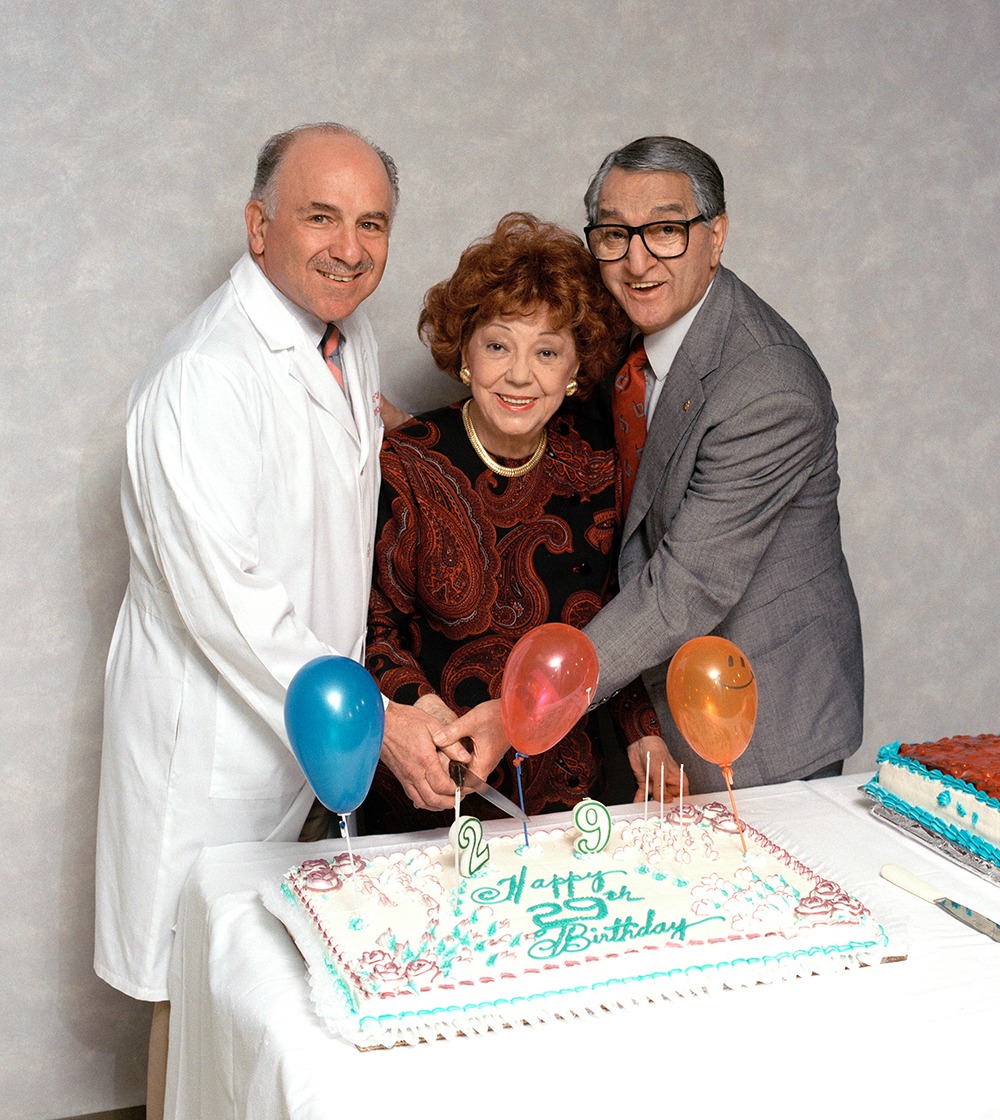 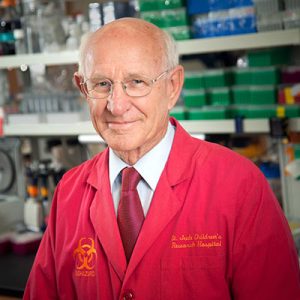