Joe Simone, an oncologist, visionary of treatment guidelines, and author of maxims, dies at 85

Here is his book 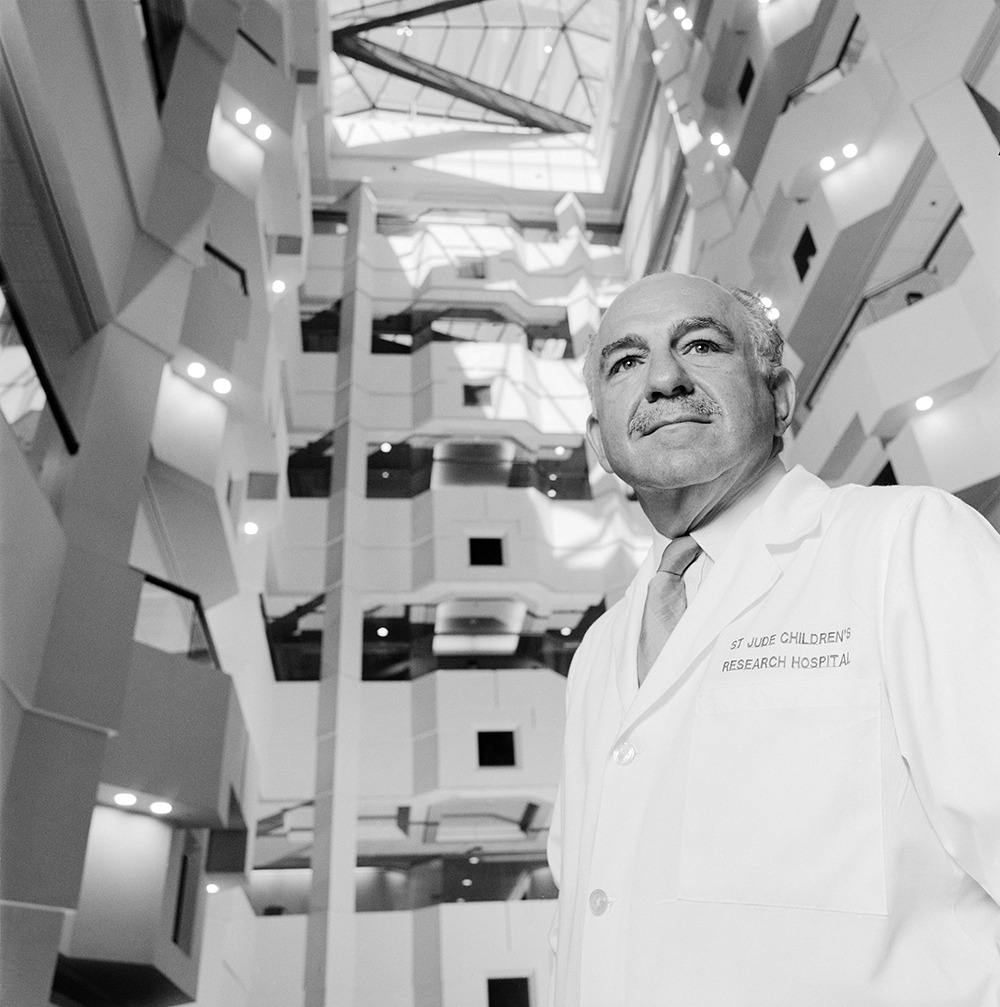 In a succession of high-powered day jobs, Joseph V. Simone shaped modern oncology. Then, presumably at night, Joe did a little writing. “Simone’s Maxims” is his chef-d’œuvre.

To celebrate Joe’s life, his family allowed The Cancer Letter and the Cancer History Project to make his often-quoted book, “Simone’s Maxims,” available in electronic form free of charge. The book continues to be available in paperback from Editorial Rx Press. 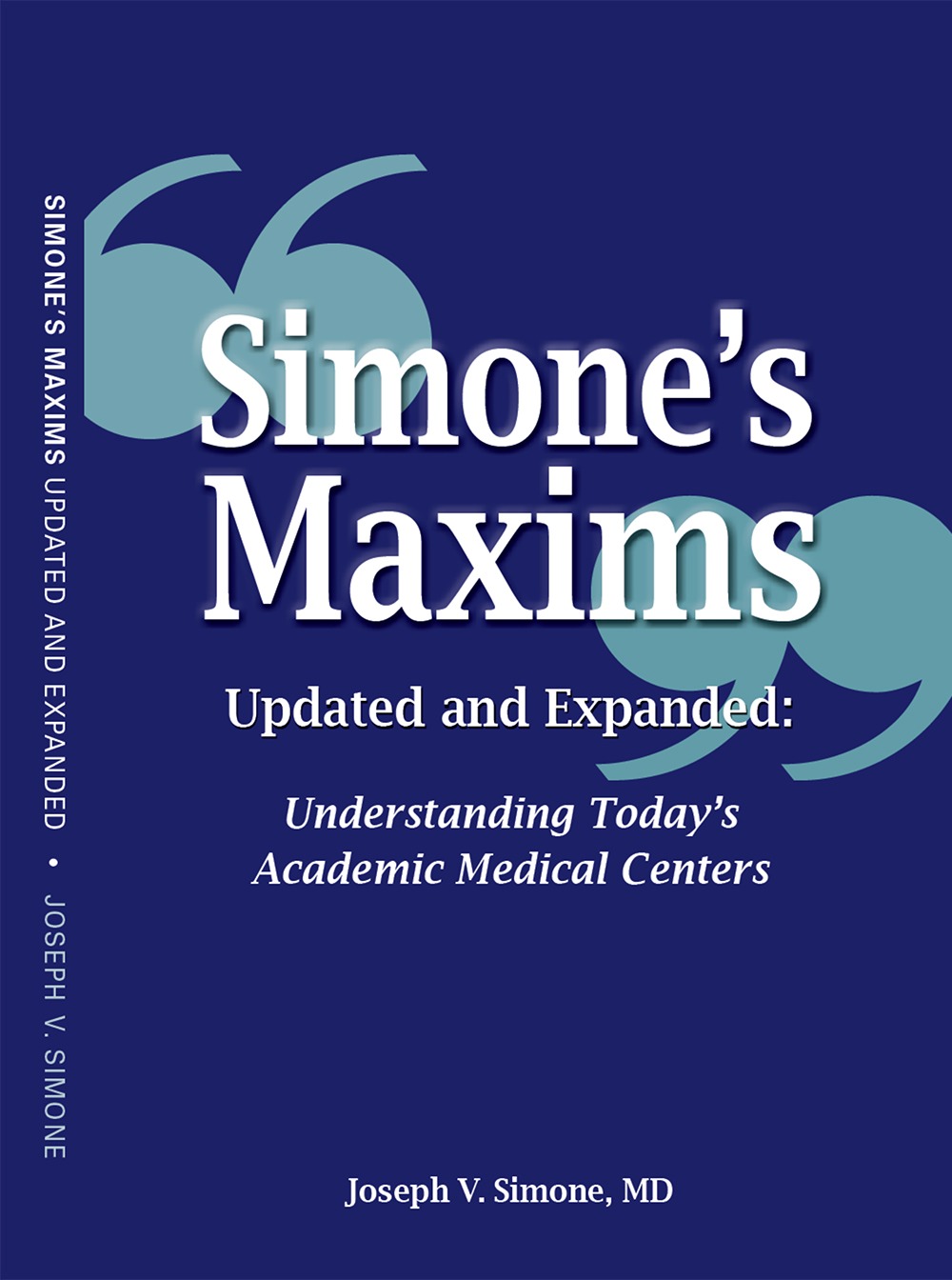 Where is it written that a book’s heft is a surrogate for its significance?

Here are three of Joe’s most famous maxims:

In this little book, it’s entertaining to watch Joe’s hidden dialogue with another composer of maxims—Machiavelli. You might say Joe puts Machiavelli on his head and gives him a good spin. Machiavelli’s advice, contained in another notable short book, is to negate the moral core. Well, the moral core happens to be what Joe is all about.

Joe’s message: institutions are amoral and focused on self-perpetuation, but if you are clever, you can direct them to serve the good of mankind, and this, dear reader, is how it’s done…

Few people under the age of 60 have direct knowledge of the first, epic chapter of Joe’s career, when he led the battle against childhood leukemia. Most of us know him as the visionary of practice guidelines through National Comprehensive Cancer Network, the institution he helped create, and defining value through the Quality Oncology Practice Initiative (QOPI) of the American Society of Clinical Oncology.

Alas, with Joe gone, we have lost the opportunity to ask him to explain whether there is a difference between an expert-based guideline and a maxim. We’ve been thinking about this since Jan. 21, and no distinction has revealed itself.

Joe has been updating the maxims for decades. We are aware of three published iterations: the maxims were first published in Clinical Cancer Research in 1999, the first version of the little book was published in 2004, and the latest version in 2012.

Then order a box of physical books and hand them out to friends.

A virtual memorial service will be livestreamed at 11 a.m., Feb. 7. A link is available here. Instead of flowers, memorials can be made to Drake House, St. Vincent De Paul, or an organization of your choice.