The Cancer Letter, an independent weekly news publication, has been the leading source for information on the issues that shape oncology since 1973.
Who we are
The Cancer Letter provides authoritative, award-winning coverage of the development of cancer therapies, drug regulation, legislation, cancer research funding, health care finance, and public health. Our coverage focuses on the National Cancer Institute, National Institutes of Health, Food & Drug Administration, U.S. Congress, cancer centers, and the pharmaceutical industry.
The Cancer Letter’s readers include key opinion leaders at academic institutions, community oncology practices, government agencies, professional associations, health IT and pharmaceutical companies, Wall Street, and advocacy organizations.
Learn more about our readers
Our impact
Based in Washington, D.C., The Cancer Letter has earned acclaim for its investigative work. It has been profiled and cited in outlets including The New York Times, The Washington Post, 60 Minutes, CNN, NPR, Science, and Nature.
Coverage by The Cancer Letter has triggered multiple investigations by Congressional committees, the Institute of Medicine, the Federal Trade Commission, the Securities and Exchange Commission, and the Department of Justice, and contributed to federal action by the FDA, the Centers for Disease Control and Prevention, the Federal Bureau of Investigation, and Government Accountability Office.
The Cancer Letter was founded in 1973, two years after Congress passed the National Cancer Act of 1971.
LEARN MORE ABOUT OUR HISTORYOUR JOURNALISM AWARDS

EDITORIAL & ETHICS POLICIES
The Cancer Letter is committed to upholding our tradition of top-quality, independent coverage of oncology. We adhere to strict journalistic ethics, as defined in our editorial and ethics policies.
VIEW POLICIES

SUBMISSION GUIDELINES
The Cancer Letter welcomes submissions in the form of opinion pieces and press releases. To learn more and submit, read our submission guidelines.
VIEW GUIDELINES
TEAM
Journalists at The Cancer Letter are committed to upholding our decades-long history of top-quality, independent coverage of oncology. We adhere to strict journalistic ethics as defined in our editorial and ethics policies. Our work has been recognized with numerous journalism awards. 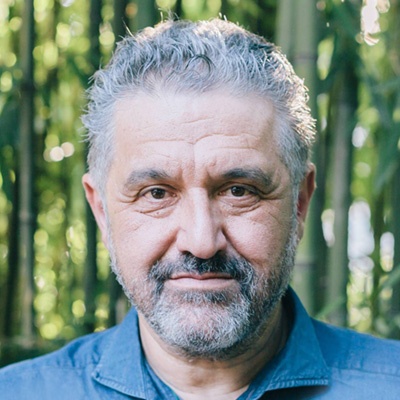 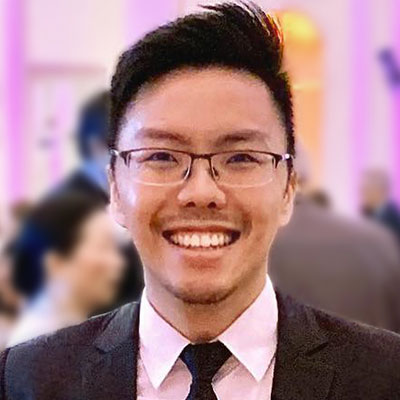 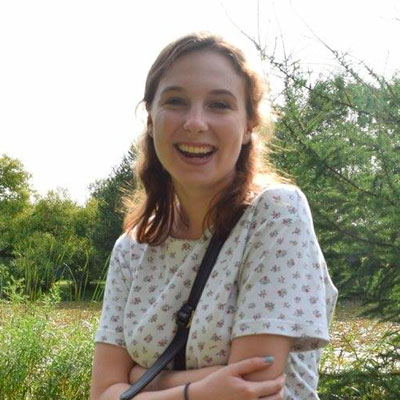 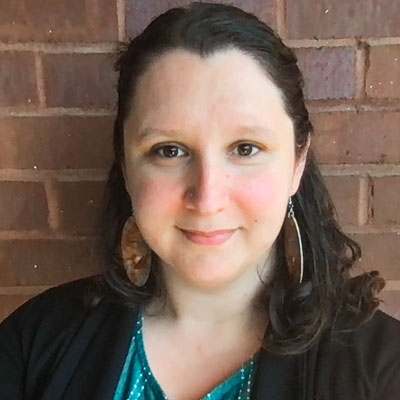 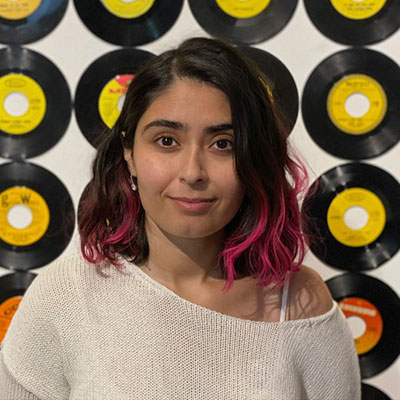 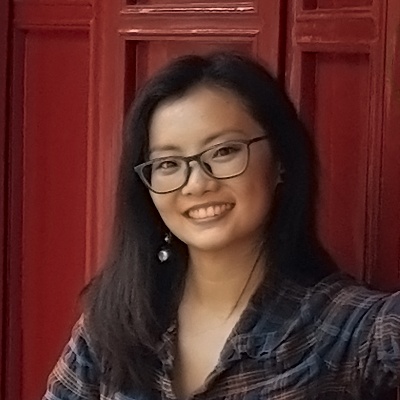 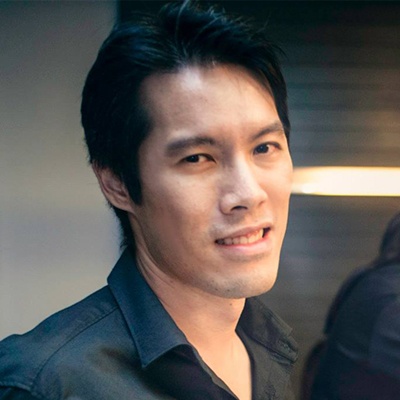 David Koh
IT Manager
CONTRIBUTORS
The Cancer Letter regularly publishes submissions from readers and experts in health care and oncology, including guest editorials, letters to the editor, and commentary.
MEET OUR CONTRIBUTORS
Login