What to expect from Joe Biden 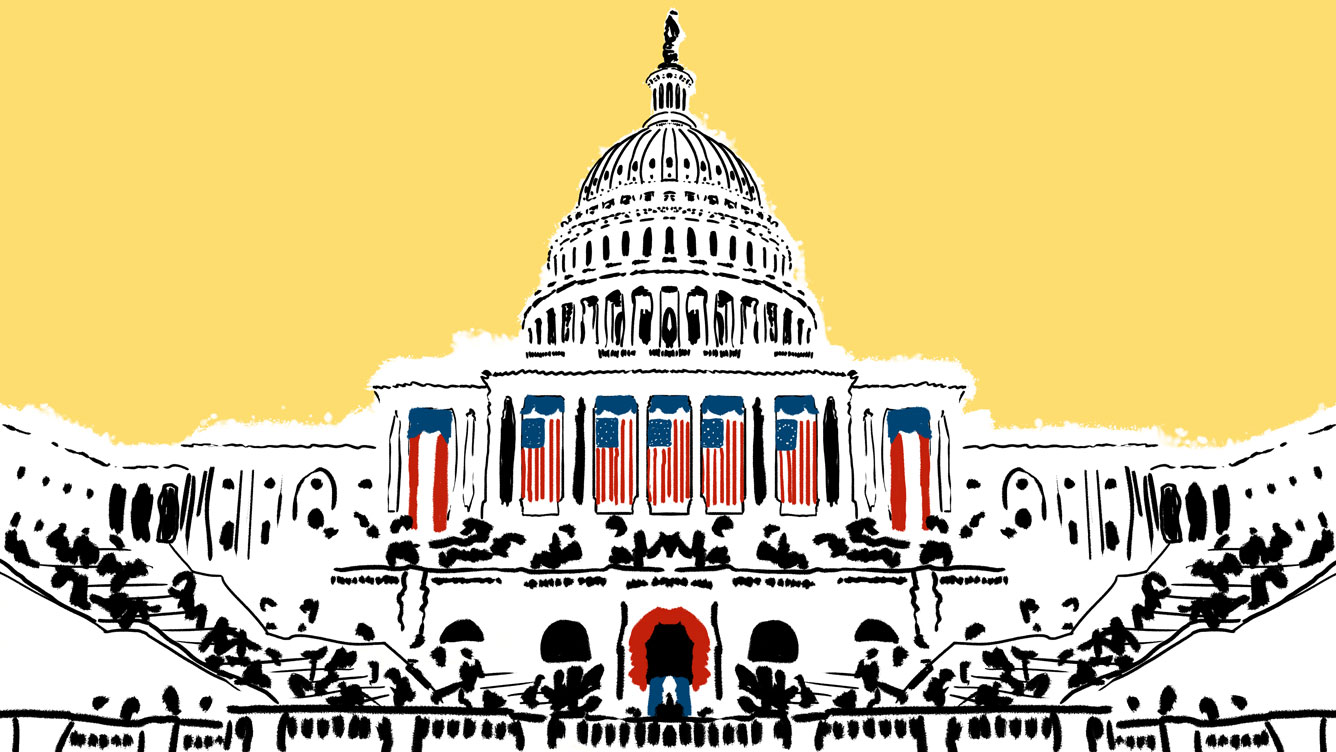 Now that Joseph R. Biden Jr. is inaugurated and safely ensconced in the White House, cancer groups expect him to pick up where he left off as vice president four years ago—pursuing a sober and ambitious agenda for accelerating progress in cancer research.

The Biden administration is, first and foremost, focused on mitigating the spread of SARS-CoV-2, pursuant to his promises to mount a robust federal response to the pandemic.

“Few periods in our nation’s history have been more challenging or difficult than the one we are in now. It’s taken as many lives in one year as America lost in all of World War II,” Biden said in his inaugural address as the 46th president of the United States. “A cry for racial justice some 400 years in the making moves us. The dream of justice for all will be deferred no longer. And now, a rise in political extremism, white supremacy, domestic terrorism that we must confront and we will defeat.

“This is a time of testing. We face an attack on democracy and on truth. A raging virus. Growing inequity. The sting of systemic racism. A climate in crisis. America’s role in the world. Any one of these would be enough to challenge us in profound ways.

To say that Washingtonians are elated at Biden’s return to the White House would be a severe understatement—many unclenched a four-year lockjaw, poured libations, and turned pots and pans into veritable church bells as the presidential transition concluded without incident on Wednesday. Those of us in health care—science writers included—hit our battle stations on Thursday morning with renewed urgency.

Oncology groups have a special reason to be upbeat: Biden has proven to be a visionary leader to cancer research, and the power of the White House to move things along—in the right hands—is unmatched.

To gauge the temperature of the community, The Cancer Letter asked leaders at six oncology organizations—professional societies, advocacy groups, and think tanks—to describe what they are looking for in a new era.

Their responses appear in full here.

“Science is what is going to lead us out of this national—and international—nightmare, and President Biden possesses a willingness to listen to the experts on important matters in science,” Jon Retzlaff, chief policy officer and vice president of science policy and government affairs at the American Association for Cancer Research, said to The Cancer Letter.

Cancer groups expect the Biden White House to soon turn the spotlight on oncology and build on his Moonshot legacy—including boosting overall funding for biomedical research.

“President Biden is a man of compassion and a champion of science,” Jed Manocherian, founder and chairman of ACT for NIH, said to The Cancer Letter. “We are thrilled for the opportunity to work with both Congress and the Biden administration to substantially boost research funding for all dreaded diseases and conditions.

“President Biden discussed his efforts to ‘end cancer as we know it’ through the Cancer Moonshot,” Manocherian said. “He noted that one regret he had about not running in 2016 had been that he wouldn’t be the president to preside over curing cancer, and said that now he was going to do ‘everything I can to get that done.’”

Biden’s team is yet to announce the presidential cancer agenda, but many organizations are gearing up for an unprecedented opportunity in the history of oncology to harness the authority of the highest office in the land for cancer research.

“I do expect that the Biden administration will do a lot for cancer research and delivery, and obviously regulatory as well as prevention, but it’s not going to happen right away,” Ellen Sigal, founder and chair of Friends of Cancer Research, said to The Cancer Letter. “COVID is overwhelming and it’s certainly disproportionately hurting cancer patients.

“So, I don’t think you’re going to have a cancer drive the first three, four months, but I fully expect that they will definitely move on from the Moonshot and definitely work towards new frontiers, new opportunities.”

Several states have implemented—or are pursuing—Medicaid policies that could jeopardize care for patients with cancer. We are eager to work with the new administration to assure that access to care is not harmed.

“Absolutely, and I am so relieved,” Nancy Goodman, founder and executive director of Kids v Cancer, said to The Cancer Letter.

“President Biden—and it feels so great to say that—has already announced his continued commitment to cancer research,” Goodman said. “The announcement by the Biden administration that Broad Institute President Eric Lander would be nominated to run the Office of Science and Technology Policy, and the elevation of that office to a Cabinet position spells an increased commitment to science and specifically to cancer research.”

Janet Woodcock has been named FDA acting commissioner, replacing Stephen Hahn. Norris Cochran was appointed HHS secretary, and Francis Collins was asked to stay on as NIH director. No announcement has been made about the NCI directorship, but Ned Sharpless appears to remain in the job, at least in the interim.

Cancer groups are looking for the new evidence-based administration to take an aggressive stance on several priorities in health care:

Observers point to a slew of executive orders Biden signed within the first two days of his presidency as an early indication of his conviction and decisive leadership—many aimed at undoing ex-president Donald Trump’s legacy.

We would like to see the Biden administration also act to prioritize efforts to eliminate cancer disparities in racial and ethnic minorities and other underserved populations.

In addition to directives on immigration, student loans, travel bans,and the climate crisis, Biden has signed multiple orders that have broad implications for health care, and which directly dovetail with priorities in oncology.

In her remarks at the Celebration of America event after sunset on Jan. 20, Kamala Harris, the first woman, Black, and South Asian American vice president in U.S history, said:

“In many ways, this moment embodies our character as a nation. It demonstrates who we are. Even in dark times—we not only dream. We do.