We’ve all heard this story before, just with a different set of names and places. Man harasses woman after woman, eventually someone (usually a woman) is brave enough to report him, a quiet investigation confirms the reports, and he quietly and seamlessly gets hired elsewhere with no one the wiser.

The story is familiar, albeit with different names, institutions and specialties each time. Though the gender identities of those involved may vary, the most common situation is a man harassing a woman, which is the framework we will use henceforth.

The most recent public case centers around an oncologist who was employed at one of the most respected medical institutions in the world, the Mayo Clinic, and sexually harassed at least two women he mentored, one of whom was in training.

A clear timeline of the account, painstakingly put together by the investigative team at The Cancer Letter, depicts how those who misbehave often face little consequence and are passed along from one institution to another, able to perpetuate abuse ad infinitum (The Cancer Letter, May 28, 2021).

As three women physicians who study gender equity, we were struck by how clearly this story highlighted the painful truth: organizations value silence rather than workplace safety.

Men who behave inappropriately, regardless of the type of sexual harassment (categorized by the National Academies of Science, Engineering, and Medicine as gender harassment, unwanted sexual attention, or sexual coercion) they engage in, simply “fail up” while their victims often face negative personal and professional repercussions and may leave academic medicine or medicine altogether.

New data confirms how prevalent sexual harassment is in oncology. At the American Society of Clinical Oncology annual meeting June 4, Dr. Ishwaria Subbiah and colleagues presented data showing that sexual harassment by peers/superiors and patients is prevalent among oncologists and especially among women (The Cancer Letter, June 11, 2021).

It is no longer acceptable for all of us to stand idly by, watching women’s careers be damaged or ruined by harassers.

Moreover, the consequences of sexual harassment are significant and translate into decreased mental health, lower perceptions of workplace safety and increased intention to leave.

Furthermore, trainees and junior faculty in small specialties are often isolated, depending on one senior faculty member for professional advancement. This dependence often silences survivors due to fear of repercussions and can also contribute to “Stockholm syndrome” with the victim feeling sympathetic to their abuser due to a pathologic dependency.

The second issue is often dubbed “pass the trash” or “pass the harasser” and refers to the phenomenon of men who sexually harass others being supported in climbing the leadership ladder by simply changing institutions.

In their wake, the survivors struggle with the aftermath of their own damaged reputations, derailment of their professional careers, and a lack of support from their institutions.

While documenting the prevalence of sexual harassment, as Dr. Subbiah’s study did, is important, we must focus on implementing solutions. For example, to address the pass the harasser problem, the University of Wisconsin has enabled the sharing of standard personnel files, including information about sexual harassment, between its campuses and state agencies, to be used during hiring decisions.

The university also explicitly asks whether any potential hire has a history of sexual harassment. The state of Washington codified these ideas into the first state law to end “pass the harasser” by requiring personnel files be shared among all Washington’s colleges and universities. Such policies could make sure that people who sexually harass others will need to, at the very least, pursue remediation prior to re-entering the workforce.

One way to minimize the harm caused by powerful individuals who engage in misconduct such as sexual harassment is to redistribute power in mentoring relationships. For example, having teams of mentors facilitates having more eyes on mentors and creates potential allies for mentees.

Frequent assessment of mentors’ performance based on experiences of past mentees coupled with regular check-ins with current mentees by program leaders can also create accountability. It is also vital to ensure greater diversity in senior faculty to diversify the mentor pool and ensure the promotions process has accounted for any setbacks that women, and especially women of color, may have faced, including due to bias and harassment.

Lastly, it is no longer acceptable for all of us to stand idly by, watching women’s careers be damaged or ruined by harassers. We must break the well-described “network silence” that surrounds survivors and step up as allies to hold others accountable.

This support is even more important for Black, Indigenous, and people of color individuals and those who are nonbinary and therefore at greater risk of being marginalized, attacked and harassed in hostile learning environments.

This will not be easy. We are entrenched in a tradition of steep hierarchy and culture of silence that cannot be changed without the support of those at the top. We must all, regardless of our position, summon the courage to lead efforts to make change.

Solutions from the business world and the National Academy of Science Engineering and Medicine’s Action Collaborative on Preventing Sexual Harassment in Higher Education can guide our efforts.

Whatever changes we make, we must hold each other and our institutions accountable both when harassment occurs and when the harasser is being passed along to another, unsuspecting institution.

There is simply too much at stake. 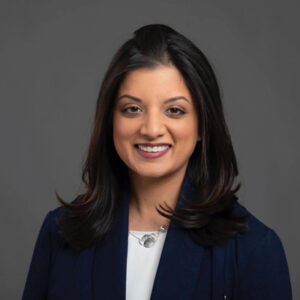 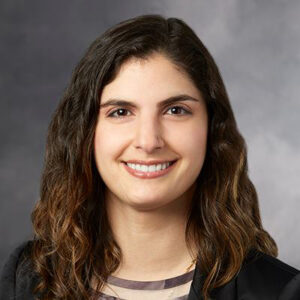 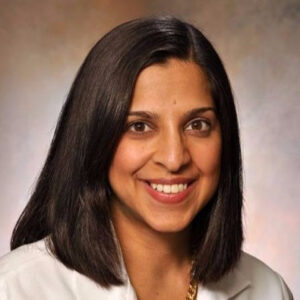 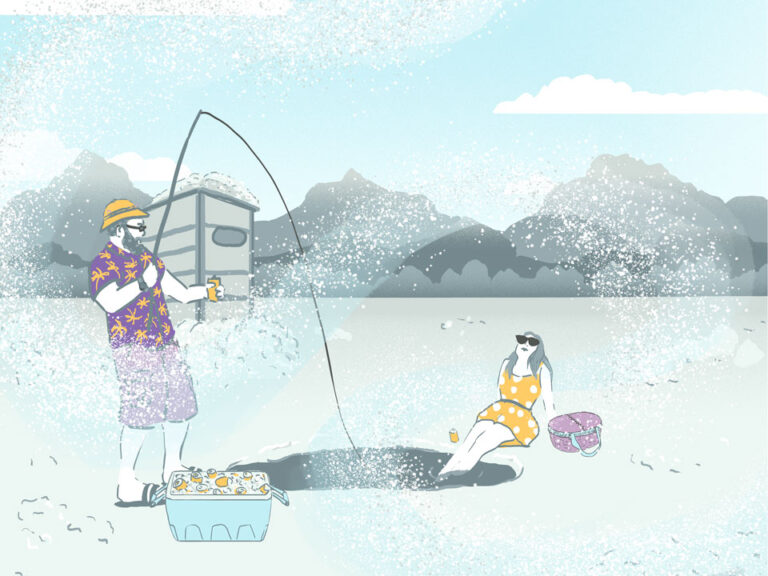 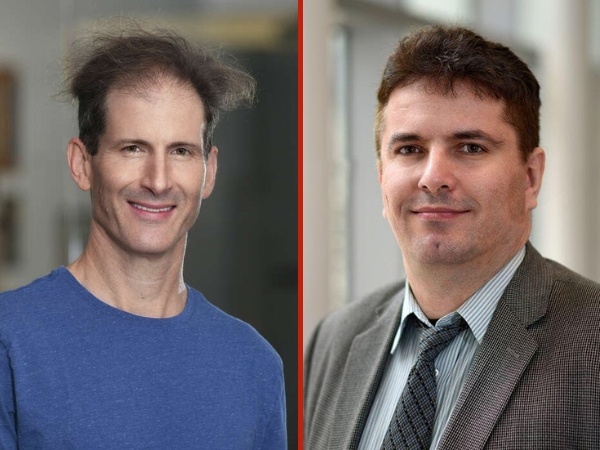 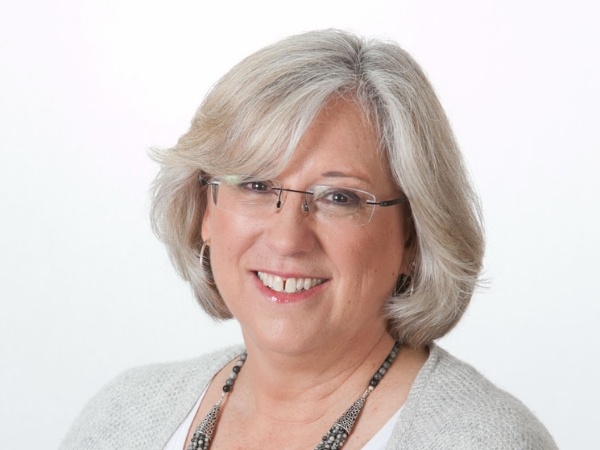 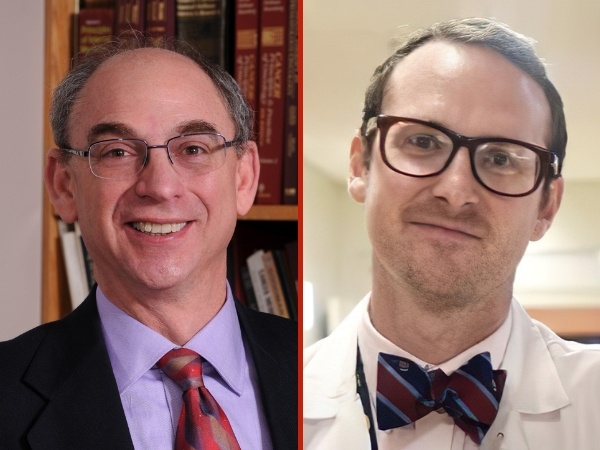 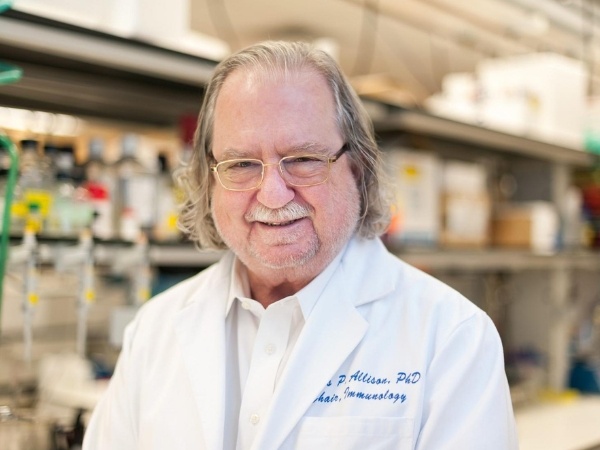 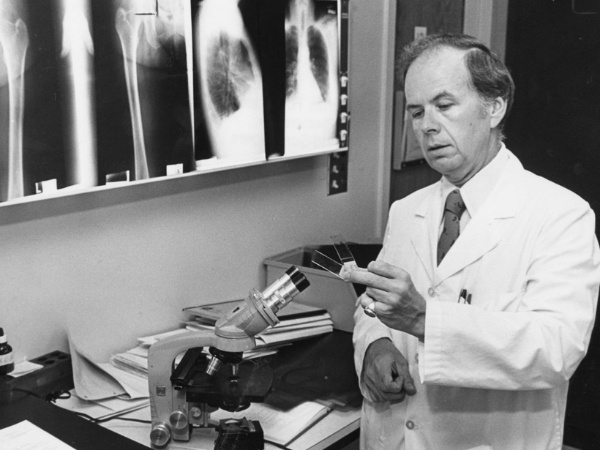