The ocean in which we float

Harassment in oncology is pervasive—just look at the data 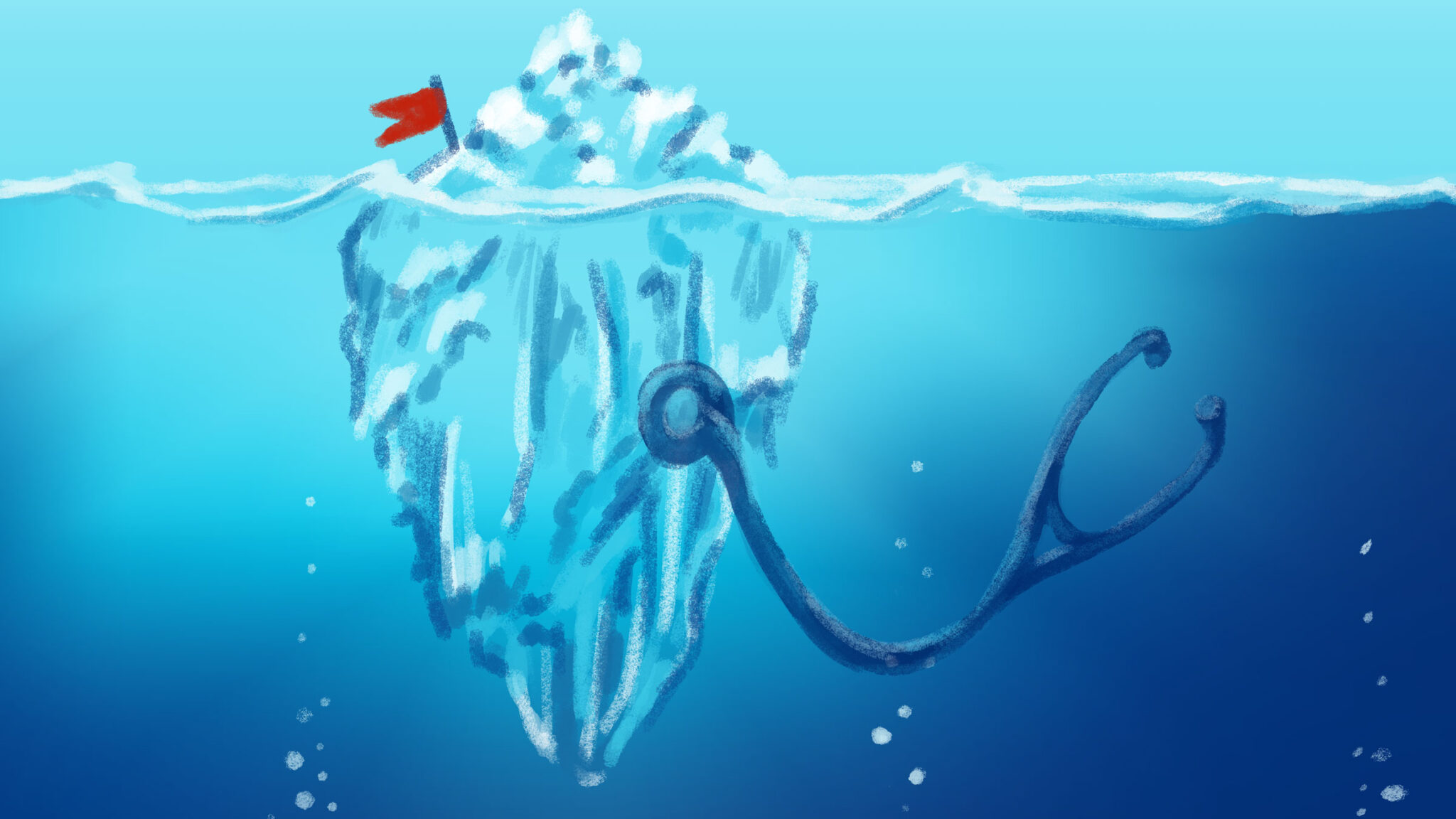 This article is part of The Cancer Letter's Ending Sexual Misconduct in Academic Medicine series.

In the days leading up to the 2021 American Society of Clinical Oncology annual meeting, The Cancer Letter published a piece focused on Axel Grothey’s unethical sexual relationships with women he mentored while at Mayo Clinic.1

While this news was met by some as shocking, science tells us it is anything but.

The National Academies’ Iceberg of Sexual Harassment provides a framework to identify harassing behaviors and to classify them in to the three main sexual harassment forms: gender harassment, unwanted sexual attention, and sexual coercion.2

The waterline threshold of public awareness and consciousness separates gender harassment, which is the more common but less publicized, “hidden underwater” form of sexual harassment, from the latter two, which are less common, but often highly publicized egregious acts by persons in position of power.

Such was the case with Grothey’s sexual misconduct—the rare, exposed tip of the iceberg that makes headlines and sounds alarm bells.2 Yet it is not the exposed part of the iceberg that poses the largest threat, rather it is what lies in the deep; it is the ocean in which we all float that allows the icebergs to form in the first place.3

Organizational psychology establishes that harassment is common in historically male-dominated fields, where hierarchy and power differentials exist, a perfect description of modern medicine.

Lilia M. Cortina [professor of psychology, women’s studies, management and organizations at the University of Michigan] and Reshma Jagsi [deputy chair of radiation oncology, Newman Family Professor of radiation oncology, residency program director, and director of the Center for Bioethics and Social Sciences at the University of Michigan] eloquently describe these “below sea level iceberg” events as “put downs” rather than “come-ons” in their 2018 Annals of Internal Medicine perspective.4

There is also unconscious bias, leading women physicians to be misidentified (women physicians repeatedly addressed without titles5 or identified as ancillary staff), and to have decreased opportunity for professional advancement.6

This is to say nothing about the amplified experience of those persons with intersectional identities as persons of color, LGBTQ+, or other underrepresented minority groups.

Ubiquitous harassment leading to increased turnover intentions and decreased job satisfaction, as we showed, should be the data that institutions need to invest in solutions.

In 2016, the cost to onboard a new physician was $200,000 – $300,000,7 which does not factor in recruiting costs or the opportunity costs of lost revenue. Investing in active solutions that retain physicians pays for itself.

Institutions have many opportunities to be change-makers. Policies around sexual harassment need to be clarified to both delineate the procedures for reporting, outline the potential disciplinary action harassers would face, prohibit retaliation, and ensure confidentiality.

Choices need to exist within the organization to file complaints both formally and informally with similar levels of privacy and accountability among a wide range of persons across organizational positions with diverse ages, gender, sexual identities, and race backgrounds.

Focusing on reactions to acts of harassment, such as reporting systems, is insufficient—many studies show that even with when best practices are used, the vast majority of harassment goes unreported—so we must prevent the harassment from occurring in the first place.

Focusing on reactions to acts of harassment such as reporting systems is insufficient—many studies show that even with when best practices are used, the vast majority of harassment goes unreported—so we must prevent the harassment from occurring in the first place.

Ultimate cultural transformation hinges on transparency and, as in the spirit of “you measure what matters,” annual reports should be published aggregating data on number of reports filed, outcomes, and ranges of sanctions issued.

Such reports will make clear to all that the organization is committed to zero tolerance. Institutions should also measure and report their hiring, promotion, and integration of women into organizational leadership as they strive to reach gender equity.

Finally, as we saw from the Grothey case1, organizations are co-dependent and need to partner to empower and equip the broader community for equity.

National organizations engaged in the funding and accreditation of health systems, together with professional societies and licensing boards, each play a collaborative and interconnected role in advancing zero tolerance for the safety of both our workforce and our patients.

National advocacy efforts led by organizations for national physician licensing would not only improve public health crisis care, as needed during the pandemic to reduce red tape and bureaucracy for all organizations but, importantly, improve transparency of ethical breaches.

Stronger organizational interconnectedness would also likely lead to better solutions for training and education programs, as well as repatriation after disciplinary action.

Harassment, in all its forms, defies the core principles of medical ethics including respect for persons, non-maleficence, justice, and beneficence.

As ethical practitioners and leaders in healthcare we are called to move from being bystanders of harassment to “upstanders,” intervening as an ally for the target of harassment.8

When you are a bystander to an offensive act, there are numerous actions that can help you engage as an ally. Often referenced as “the 4 Ds,” allyship techniques include direct, delay, distract, and delegate.

For direct allyship, call out the behavior on the spot (“that is inappropriate”) or ask the perpetrator pointed questions (“did you mean to imply that…”). For delayed allyship, express disapproval to the perpetrator privately or offer support to the victim in private.

Distract techniques include deflecting the situation with humor (“since this isn’t a late-night comedy routine, maybe you should rephrase that…”) or calling the target away from the situation (“sorry to interrupt, I need Dr. X in room 12”).

Many of these upstander actions, specifically direct, delay, and distract, are most effective in the mild or everyday examples of harassment encountered which may not warrant institutional reporting.

In delegate, the final D, a critical step in upstanding is holding your delegate accountable to action. Delegate steps include asking institutions to provide trainings broadly or initiate an investigation specifically, engaging other colleagues in best next steps, or documenting and reporting behavior to both appropriate internal and external officials.

The American College of Physicians has a wonderful series, “I Caught You Upstanding,”9 allowing healthcare workers to practice the skills to move from bystander to upstanding ally.

As we enter a new era in medicine, healing the healthcare community after the pandemic, newly awakened to the complicit ocean fostering icebergs of harassment faced by women and minorities in medicine by The Cancer Letter’s reporting of the state of harassment in oncology, we are hopeful we will call on our ethics, professionalism, and humanity to become upstanders and leaders of institutional change toward cultures of equity and respect.

With more upstanders floating in the ocean, fewer icebergs will form. 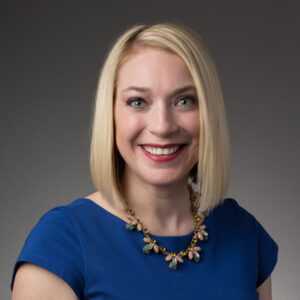 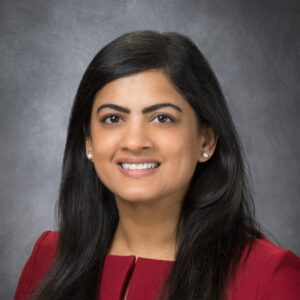 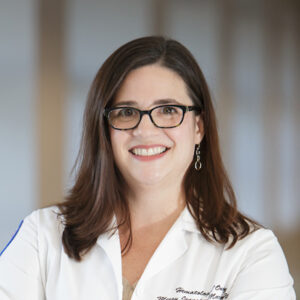 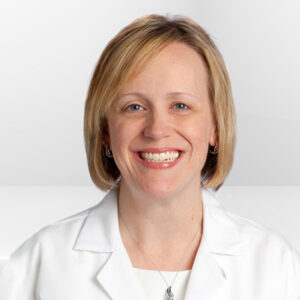 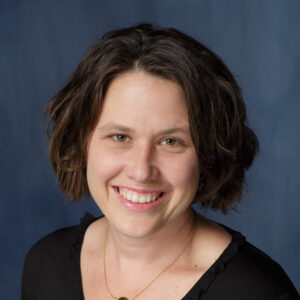 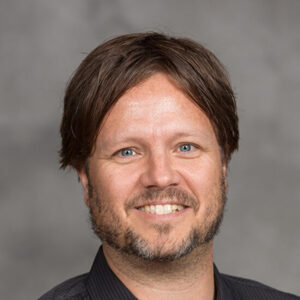 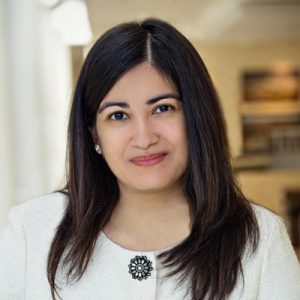