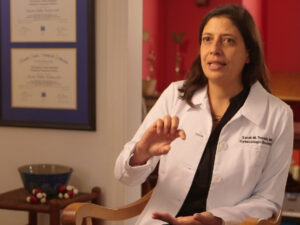 Conversation with The Cancer LetterFilm & TV

Gynecologic oncologist Sarah Temkin has observed and experienced sexism in many venues: in hospital inpatient units, in the clinic infusion site, in the emergency room, but nothing is more blatant than sexism in the operating room.
By Alexandria Carolan 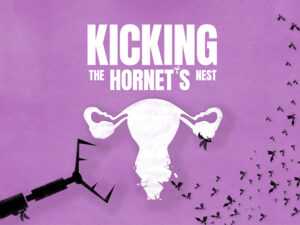 Readers will be pleased to learn this is the final installment of my reviews of the HBO Chernobyl miniseries, which just ended its TV run June 3. The series, which has received extraordinary critical acclaim, had a vast global audience.
By Robert Peter Gale
Film & TVFree

With episode four of the series, we moved even further from reality than in prior episodes.
By Robert Peter Gale
Film & TVFree

Last week, I discussed events resulting in the Chernobyl NPF accident, including unique aspects of the reactor-design which contributed to the accident, and which resulted in release of radiation to the environment. I also discussed the initial Soviet response. Next, I focus on the immediate medical consequences and the response of Soviet government to medical interventions.
By Robert Peter Gale
Film & TVFree

Two weeks ago, HBO began screening a five-part series on Monday nights on the Chernobyl nuclear power facility (NPF) accident, which occurred more than 30 years ago on April 26, 1986.
By Robert Peter Gale