In my twenty-two years of practicing medicine, I have observed the evolution of genomic testing and its increasing utility in oncology.

With the growing interest in precision medicine for breast cancer patients, I have found it important to decipher the differences between the two most clinically validated genomic tests, MammaPrint and Oncotype DX, and their phase III trials, MINDACT and TAILORx, respectively.

To that end, now that some time has passed since the presentation of the TAILORx findings at the American Society for Clinical Oncology Annual Meeting, I’d like to take a step back and discuss what these findings mean for patients and clinicians.

Both TAILORx and MINDACT have reported positive results supporting the utility of genomic testing in predicting distant disease recurrence for at least five years assisting personalized treatment decisions for patients.

Initial results from TAILORx, reported in 2015, found that women with low RS had excellent outcomes at five years when treated with endocrine therapy alone.1 However, at that time, the question of whether patients with an intermediate RS could benefit from chemotherapy remained unresolved.

At the 2018 ASCO meeting, TAILORx investigators reported nine-year follow up data to address this question, suggesting that 69 percent of women with an intermediate RS did not significantly benefit from adding chemotherapy to endocrine therapy after surgery.2

While the new TAILORx data added to the growing knowledge around the best treatment strategies for women with early-stage breast cancer, there are still some question about the benefits of adding chemotherapy to endocrine therapy in certain groups of women with intermediate Oncotype DX scores.

In particular, women under 50 years of age with a RS 16-25, and those with a RS 21-25, appeared to have some chemotherapy benefit as evidenced by a substantial absolute improvement in the distant recurrence-free interval (6.5% in the case of RS 21-25) at 9 years of follow-up.

Additionally, women with estrogen receptor-positive, lymph node-positive disease were not evaluated in TAILORx (we await the results of the RxPONDER trial for this situation). It should also be noted that algorhithms which assess histopathologic factors and immunohistochemical markers in early-stage breast cancer, such as the Magee Score, can be used to accurately estimate Oncotype DX scores and can identify women with lower-risk tumor biology who would not require chemotherapy, similar to a RS<25.3

The MINDACT trial was designed to answer the question of whether tumor genomic profiling of women with estrogen receptor-positive breast cancer could prospectively identify those who are not likely to benefit from chemotherapy in addition to endocrine therapy.

MINDACT enrolled 6,693 women with primarily HR-positive, HER2-negative and lymph node-positive or negative early-stage breast cancer and used the MammaPrint 70-gene assay to determine whether they had a low or high genomic risk of breast cancer recurrence.

Either endocrine therapy or a combination of endocrine and chemotherapy were recommended based on a patient’s genomic or clinical risk, with clinical risk determined by tumor size, grade, and lymph node involvement.

MINDACT found that nearly half of the women who were clinically high risk and likely to be advised to receive chemotherapy based on clinical guidelines were genomically low risk and had no significant benefit from chemotherapy.4 These women had an excellent five-year distant disease free survival rate in excess of 94 percent without chemotherapy, despite a clinical high-risk assessment.

Findings from MINDACT are important because they suggest that many clinically high-risk patients not examined in TAILORx, such as women with lymph node-positive breast cancer, can avoid unnecessary chemotherapy without negatively affecting their outcome.

Additionally, there is no confusion about benefit to chemo (or lack thereof) in women under 50 in the MINDACT trial who received a Low Risk MammaPrint result. While MINDACT has thus far reported five-year outcomes (compared to nine-year outcomes in TAILORx), MINDACT was designed to follow patients for at least 10 years, so we can expect long-term outcome results in the near future.


What Does this Mean for Patients and Clinicians?

We now have prospective data for breast cancer genomic assays from TAILORx and MINDACT. With a growing number of treatment options for breast cancer patients, these studies highlight the utility of genomic testing for predicting patient outcomes and informing personalized treatment decisions.

The author has been a consultant for Agendia, Genomic Health, Biotheranostics, Myriad, and Bioarray Technolgies. 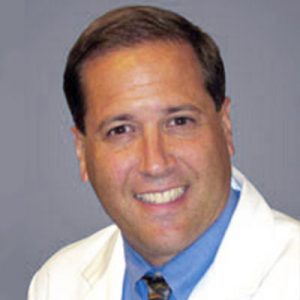 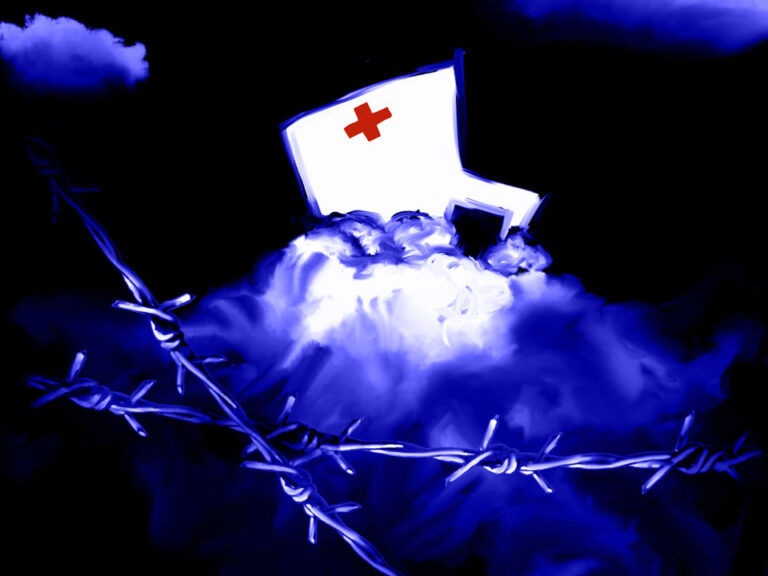 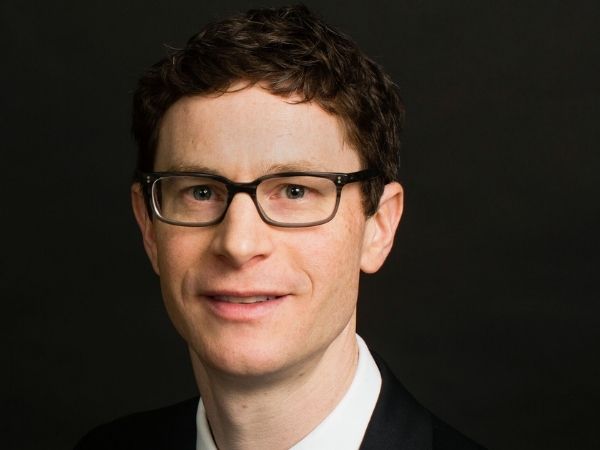 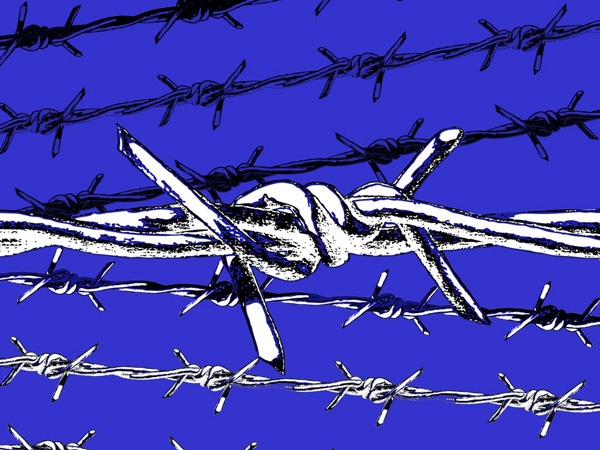 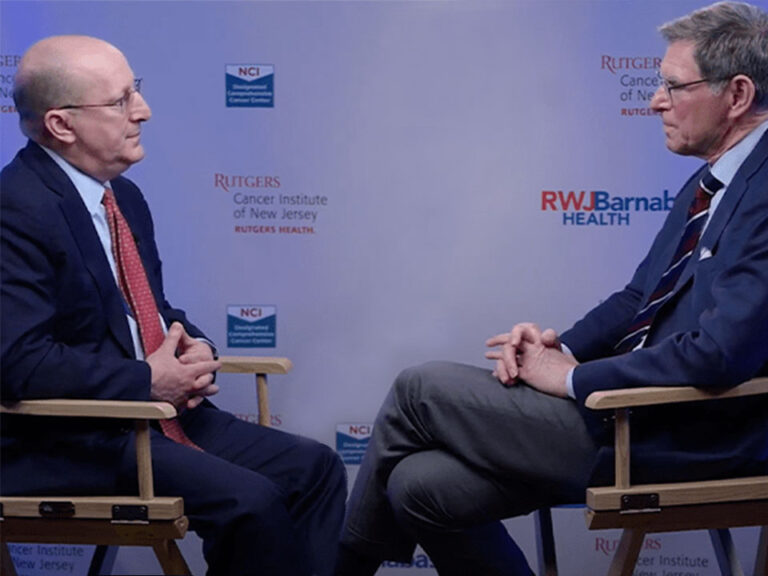 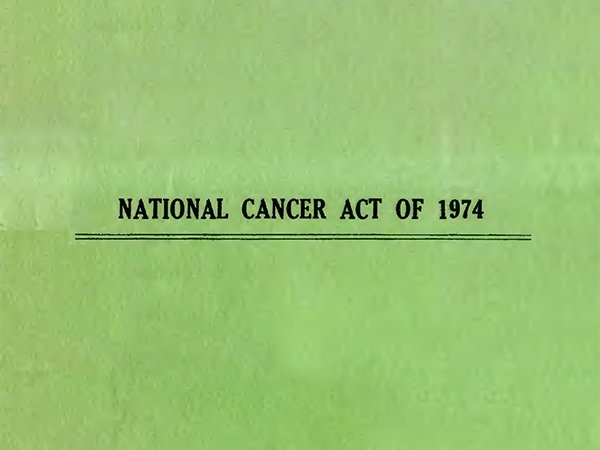