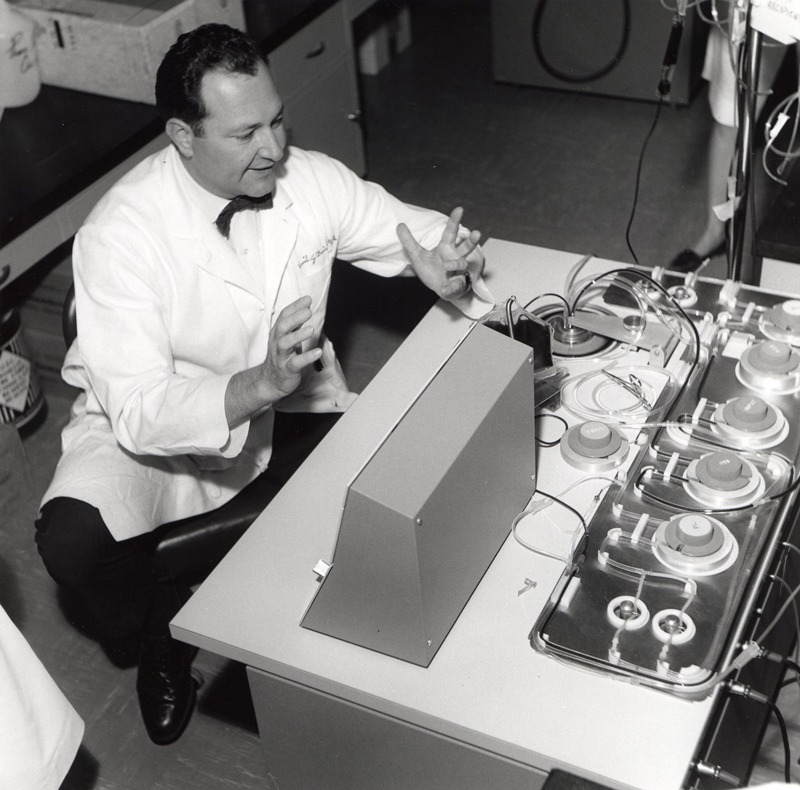 When I started my fellowship at MD Anderson Cancer Center in 1980, Dr. Freireich headed the Department of Developmental Therapeutics.

In the departmental clinical research meetings, the fellows were sitting in the back and observed Dr. Freireich leading the meeting expecting accurate presentation and criticizing the most senior faculty, if needed.

People argued loudly in disagreement, only to be friendly to each other once the meeting was over. I learned soon that for J Freireich, scientific accuracy and knowledge were more important than seniority.

He never let any one of us get away with sloppy, inaccurate presentation.

Over the years I have learned about his multiple scientific accomplishments that significantly impacted the life of cancer patients. I was duly impressed. However, I was much more impressed with his personality as a leader.

He was a man of principles, and he never caved to pressure from administrators. He was always willing to give up political capital if it required compromising his scientific principles.

He was perceived by some as a controversial figure, at times upholding controversial concepts. Nonetheless, he defended his views rationally and with conviction.

At the same time, he also understood the changes in the fields and the value of therapeutic disciplines, such as biologic therapies, targeted therapies, and immunotherapies. Even in his later years, he was quick to grasp new concepts, remaining a sharp observer and critic when appropriate.

I see myself among many others who are Dr. Freireich’s proud students, who feel blessed to have had the opportunity to have him as a mentor who had considerable impact on their careers and lives.

The author is a professor at the Department of Internal Medicine, 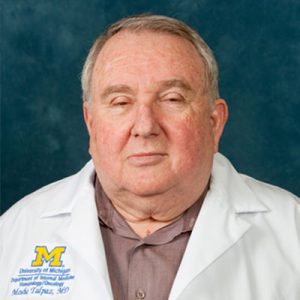