Jennifer A. Doudna, of the University of California, Berkeley, and Emmanuelle Charpentier, of the Max Planck Unit for the Science of Pathogens in Germany, have won the 2020 Nobel Prize in Chemistry for the development of the CRISPR/Cas9 genome-editing system.

“There is enormous power in this genetic tool, which affects us all. It has not only revolutionised basic science, but also resulted in innovative crops and will lead to ground-breaking new medical treatments,” Claes Gustafsson, chair of the Nobel Committee for Chemistry, said in a statement.

The discovery was unexpected. During Emmanuelle Charpentier’s studies of Streptococcus pyogenes, she discovered a previously unknown molecule, tracrRNA. Her work showed that tracrRNA is part of bacteria’s ancient immune system, CRISPR/Cas, that disarms viruses by cleaving their DNA.

Charpentier published her discovery in 2011. The same year, she initiated a collaboration with Jennifer Doudna, an experienced biochemist with vast knowledge of RNA. Together, they succeeded in recreating the bacteria’s genetic scissors in a test tube and simplifying the scissors’ molecular components so they were easier to use.

In an epoch-making experiment, they then reprogrammed the genetic scissors. In their natural form, the scissors recognize DNA from viruses, but Charpentier and Doudna proved that they could be controlled so that they can cut any DNA molecule at a predetermined site. Where the DNA is cut, it is then easy to rewrite the code of life.

This tool has contributed to many important discoveries in basic research, and plant researchers have been able to develop crops that withstand mould, pests and drought. In medicine, clinical trials of new cancer therapies are underway.

Institutions receiving NIH funds through grants or cooperative agreements would be required—by federal law—to notify the NIH director when a principal investigator or other key personnel are removed or disciplined for “harassment, bullying, retaliation, or hostile working conditions.”
By Matthew Bin Han Ong 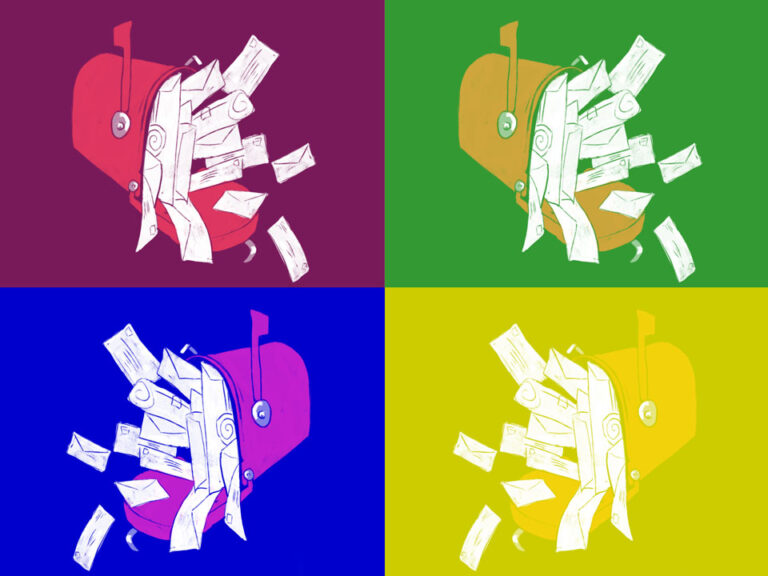 To combat health disparities in communities of color, City of Hope recruits its most diverse class for leadership training in 2021

As a comprehensive cancer center in Los Angeles, City of Hope serves one of the most diverse—and vulnerable—patient populations in the U.S.
By Matthew Bin Han Ong 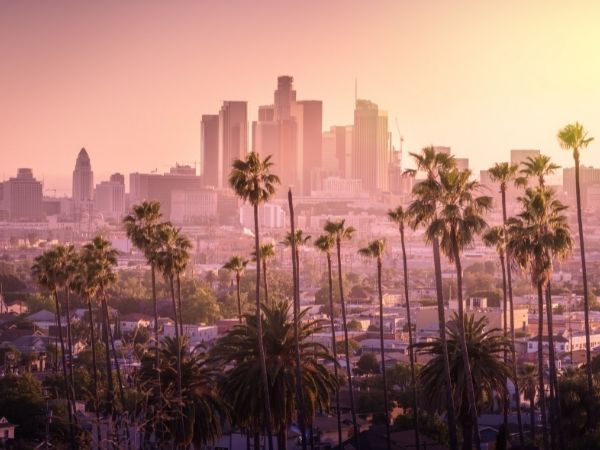 Consortium cancer centers have been around for 50 years—since the signing of the National Cancer Act of 1971.
By Paul Goldberg 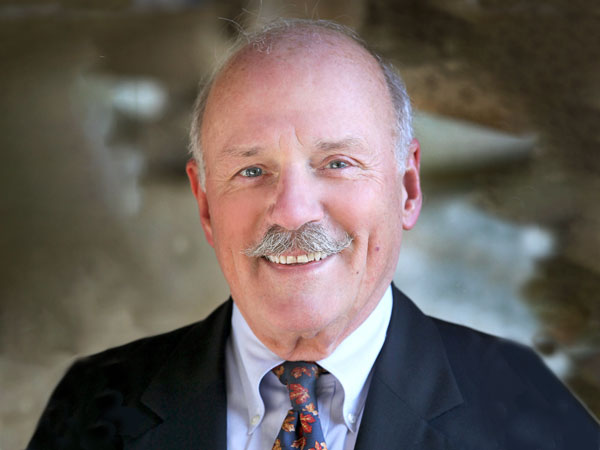 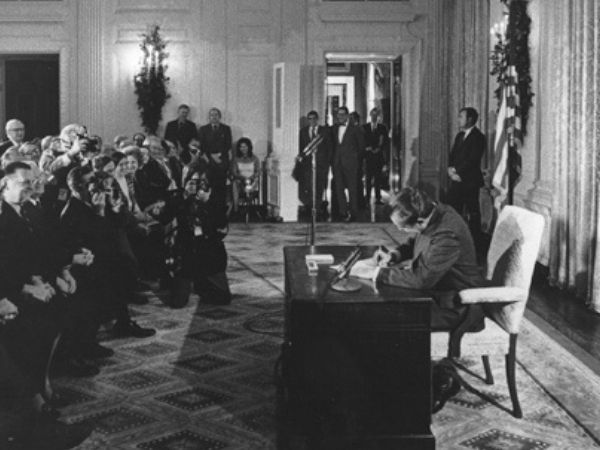 Robert A. Winn was elected president-elect of the Association of American Cancer Institutes.
In Brief

Jeff Michalski was elected president-elect of the American Society for Radiation Oncology.
Login