Kitajewski has been interim director of the UI Cancer Center since December 2019. During this time, he has established new pilot funding, managed an external advisory board visit, engaged community members, and worked recruited oncology physician scientists and other faculty.

Last year, his laboratory successfully secured an industry-sponsored research agreement to develop a novel cancer therapeutic antibody. Kitajewski was recruited in 2016 as head of the department of physiology and biophysics in the College of Medicine. As head, Kitajewski has spearheaded the recruitment of faculty members—expanding departmental focus in cardiovascular biology, obesity, cancer, and cell biology. He also oversaw the launch of a new master of science in medical physiology program and a new vascular biology, signaling, and therapeutics T32-funded training program.

Previously, Kitajewski was Charles and Marie Robertson Professor at Columbia University. He was co-director of the Cancer Signaling Networks Program at Herbert Irving Comprehensive Cancer Center, director of the Division of Reproductive Sciences in the Department of Obstetrics & Gynecology, and director of the Women’s Cancer Program. Kitajewski was a program leader for 12 years and led three rounds of NCI review, receiving an exceptional score in 2014. He has also served on review panels for NIH and Department of Defense research grants, program projects and training grants, and NCI intramural program research evaluations.

After earning his PhD in molecular biology from Princeton University, Kitajewski completed a postdoctoral fellowship in molecular oncology working with Nobel Laureate Harold Varmus at the University of California, San Francisco. As a scientist, Kitajewski has received continuous funding from the NIH for 25 years and he has been the recipient of the Irma T. Hirschl-Monique Weill-Caulier Career Scientist Award, the DOD Breast Cancer Program Career Development Award, and American Cancer Society Junior Faculty Award.

His work has uncovered mechanisms of embryonic, ovarian, retinal and tumor angiogenesis and contributed to our understanding of fertility, preeclampsia, vascular malformations, retinopathies, tumor angiogenesis and metastasis. He also recently completed service as the President of the North American Vascular Biology Organization. 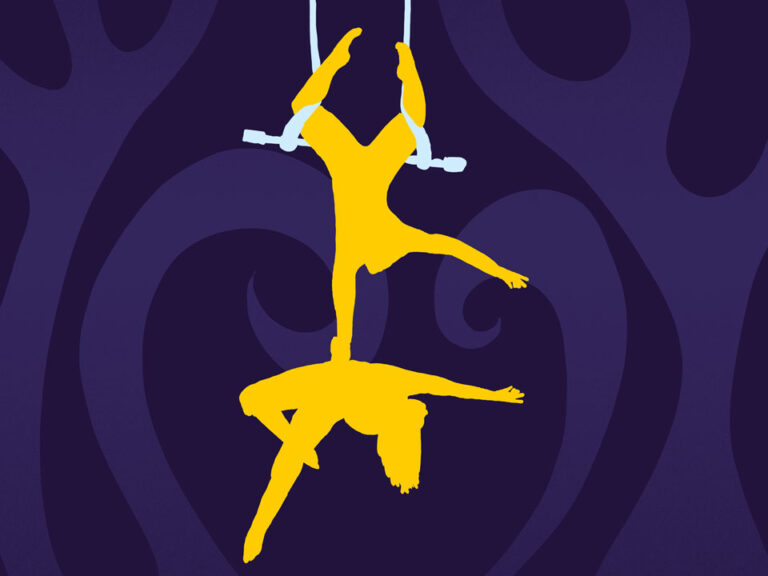 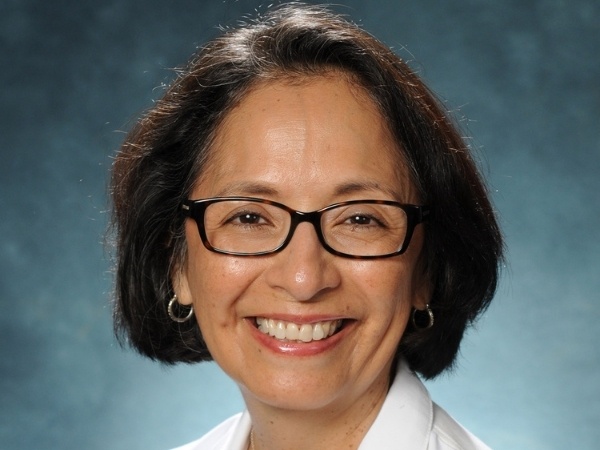 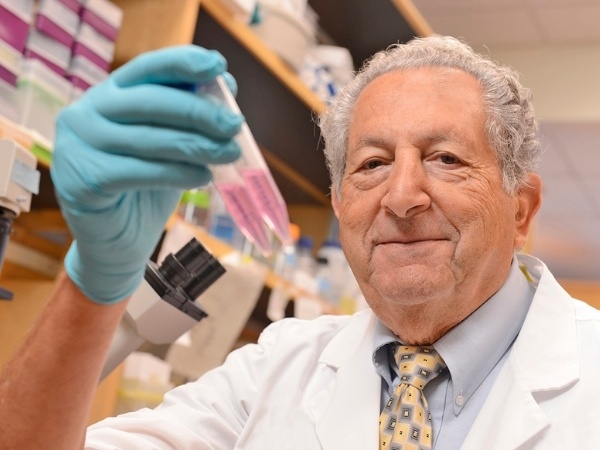 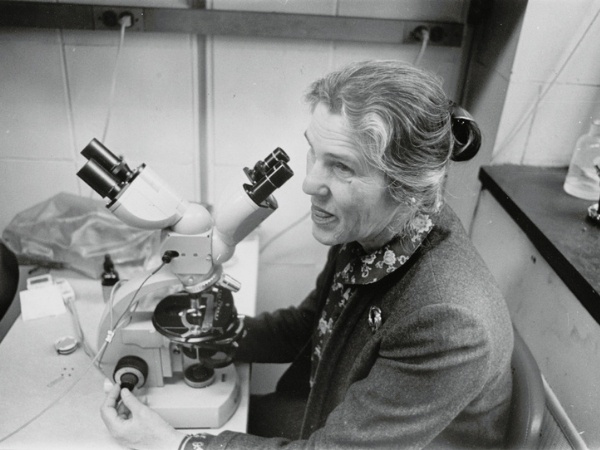