Edmund Gehan, creator of the “rule of 14” and the Wilcoxon-Gehan test, dies at 92

Our good friend and colleague Ed Gehan passed away on Sept. 28 at the age of 92. Ed and his contributions to cancer research and to cancer patients are legend.

Ed began his career more than 60 years ago as a biostatistician at the National Cancer Institute.

Along the way he served as the group statistician of Southwest Oncology Group (SWOG) and the Intergroup Rhabdomyosarcoma Study Group (IRSG). Ed loved his role in advancing cancer science and in improving the lot of the world’s cancer patients.

Ed was a wonderful mentor and colleague. He hired and mentored many of today’s younger cancer biostatisticians. He instilled in them the need to understand the relevant scientific and medical issues and how experimental results could inform them.

His mentees carry his legacy of collegiality and collaboration in every encounter and every publication, moving the needle forward in curing cancer.

Ed had a fresh and lively personality. Working with him was inspiring. He made the most of life while enjoying working in his profession.

At Georgetown, Ed established the department’s shared Friday lunch as a fun tradition. And he would routinely treat his junior colleagues to lunches at the French embassy.

His friendly demeanor and his conversational style—along with his statistical knowledge and expertise—attracted top students.

He invested in their personal lives as well as in their professional development. He recognized the need to build relationships with collaborators. Ed was equally joyful in working with enthusiastic young fellows as with long-term collaborators.

Ed was a pioneer in the early days of cancer research. His name is associated with important cancer trial designs and analyses.

In 1961, he published the design of a phase II multi-stage trial now known as the Gehan design. Physicians usually refer to a special case of this design as the rule of 14. Namely, enter 14 patients on a trial and if none respond then stop and conclude that the response rate is less than 20%.

That’s the first stage of a Gehan design assuming a 20% response rate, which was commonly practiced for 30-odd years, with modifications of his design evolving into today’s norm.

In 1965 Ed developed a non-parametric alternative to the log-rank test which he called the generalized Wilcoxon test. Others call it the Gehan test or the Wilcoxon-Gehan test. It is still a viable option for comparing survival distributions when the hazard ratios are not constant over time.

This test gives more weight to early events when more patients are still at risk, which is especially helpful for evaluating high risk treatments. Ed’s article has more than 4,000 citations.

Ed co-authored 225 statistical and collaborative papers. In 1994 he published his important book with Noreen Lemak: Statistics in Medical Research: Developments in Clinical Trials.

Ed was a mathematical genius with a flair for writing, a rare combination indeed! His writings are elegant and concise. He continued writing in his post-academic life with the publication of “Memoir of a Number Doctor” in 2017, available for download at https://dl.bookfunnel.com/opcnutbur8.

A scholarship fund was set up in Ed’s name when he retired. This fund will keep his memory alive and will continue to draw promising students into the field of cancer biostatistics.

Donations can be made to the Edmund Gehan Scholarship Fund at Georgetown University’s Department of Biostatistics: https://biostatistics.georgetown.edu/gift/.

Ed was preceded in death by his wife of 51 years, Brenda McKeon Gehan, and his brother, Donald Gehan. Ed is survived by his five children and ten grandchildren. 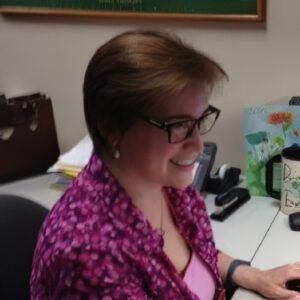 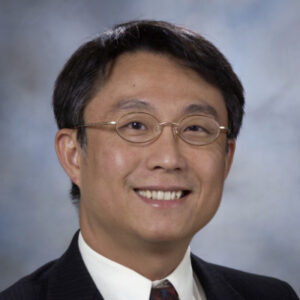 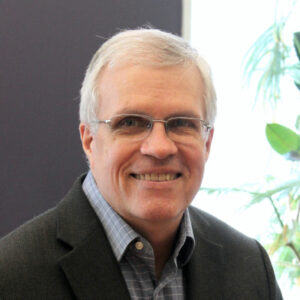 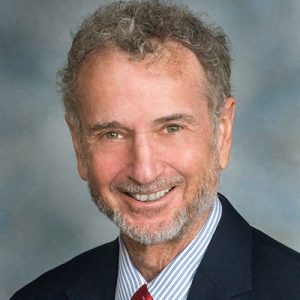