I could have been George Floyd, too

The past ten days have seen an outpouring of emotions as American society, devastated by the tragic murder of George Floyd by four Minneapolis police officers, plunges into a crisis of conscience.

Floyd’s death may be a pivotal point in America, similar to the televised beating of peaceful civil rights marchers by police on the Edmund Pettus Bridge in 1965. It has led to a number of protests and, unfortunately, some violence, including an attack by federal law enforcement as they beat and pepper-sprayed peaceful protesters in front of the White House.

The use of force against demonstrators in front of the White House is particularly ironic, considering that this entire series of events stems from an act of police brutality.

The police brutality is the tip of the iceberg. The fact is, it is the most obvious and dangerous aspect of systemic racism. There are a number of social injustices that collectively make blacks feel that their lives are not valued, and these issues are not being addressed by American society as a whole. Many Americans simply do not care, or aren’t aware.

Suspicious deaths of blacks at the hands of police have been in the news for years. Floyd’s death wasn’t even the first to be seen on video. Rarely is a policeman held accountable for one of these deaths. Colin Kaepernick conducted a peaceful protest to bring light to this problem. It led to this talented professional football player losing his career and being viciously criticized and called a “son of a bitch” by the President of the United States.

Still, many well-meaning Americans are now shocked and surprised learning of the pervasiveness of mistreatment of blacks by police.

Police mistreatment of blacks—especially black men—is widespread. It is especially bad for young blacks, but no black is exempt.

Even a 40-plus-year-old military officer and physician can get thrown to the ground, handcuffed and questioned at gunpoint for looking suspicious in a nice part of Montgomery County. That would be yours truly a few years ago.

My real offense: standing in the garage of my own home.

By the way, the cops didn’t apologize, even after realizing that the address on my driver’s license was the address of the house they just invaded. Indeed, some of the excuses for police harassment and intimidation would be comical, if the situations weren’t so dangerous. The result is many black Americans do not trust police and, worse, live in constant fear of police.

We call it, “our burden.” It’s also called systemic racism or white privilege. It is an American form of apartheid. It is the evolution of the old segregation. It is a mindset on the part of many whites and blacks. It is so ingrained in society, both whites and blacks have come to accept it, not question it, and live by the rules.

Through redlining and other societal forces, blacks are forced to live in segregated areas where everything is inferior. The governmental services, the environment, the schools, the availability of nutritious food, even the health care is inferior. The forces holding blacks back are tremendous. Perhaps the greatest tragedy is when a talented black accepts their destiny is to stay in the circle of deprivation. They start believing they are inferior.

American society has great praise for those of us who break out of the entanglements of the ghetto, but even then, there are barriers. No matter what your accomplishments, you are still questioned. You are still less legitimate. Your views, opinion, and work product are still never quite as valid as those of white colleagues. You still have some of the fears. The oppressors can still get you. Colin Kaepernick found out what happens if you get too mouthy.

Disparities in health are a big part of the social injustice. Blacks get health care in clinics and public hospitals. Whites have a doctor; blacks have a clinic. The healthcare system in American is segregated by socioeconomic factors, but because of the socioeconomic factors of America, that means segregated race. The whites have ongoing care that includes prevention of disease. The blacks have a safety net for when they get sick.

We in medicine propagate racism by using race as a biological categorization. We forget that the concept was created as sociopolitical justification of slavery and white superiority. Scientific fact, there are small genetic differences among people by area of geographic origin, but as Ancestry.Com and 23andMe have taught us, everybody is all mixed up. To categorize the population by race is like trying to slice soup.

Another example of systemic racism in medicine: When blacks have worse outcomes than whites, we so often look to “the disease is more aggressive in blacks compared to whites.”

Dr. Kim Rhoads, at the University of California, San Francisco, has noted that the colorectal cancer of blacks is often not staged as rigorously as that of whites, because blacks are more commonly treated in overcrowded hospitals, where pathologists typically have four to six cases per day, and whites are more often treated in hospitals where the pathologist commonly has one or two cases per day.

We need to change the attitudes of many people.

Those who simply say, “I am not a racist” are complicit in perpetrating the inequity. It is time for reflection, it is time for awareness, it is time for listening, it is time for empathy and caring. We need a South African-style Truth and Reconciliation process. Blacks also have to be open change as well.

There is a lot of fear, pent-up anger, and frustration.

There is also a reason for hope. There is awareness; people may be listening. The recent deaths have led to statements of concern from companies and institutions. This never happened during the height of the civil rights movement in the 1960s. The protests after George Floyd’s death have been attended by a tremendously diverse group of people. For some of us who have borne the burden, the diversity of support is most gratifying.

The fact that people of all races are coming together to call for justice is a move to Make America Great—Finally.

Why are white folks so into superiority?

“If you can convince the lowest white man he’s better than the best colored man, he won’t notice you’re picking his pocket. Hell, give him somebody to look down on, and he’ll empty his pockets for you.”

This was not your ordinary ODAC, but a three-day checkpoint inhibitor marathon that consumed April 27, 28, and 29. You might call it six ODACs for the price of one: subtle as all get-out, if-you-blink-you-miss-it head-spinner of a shindig. 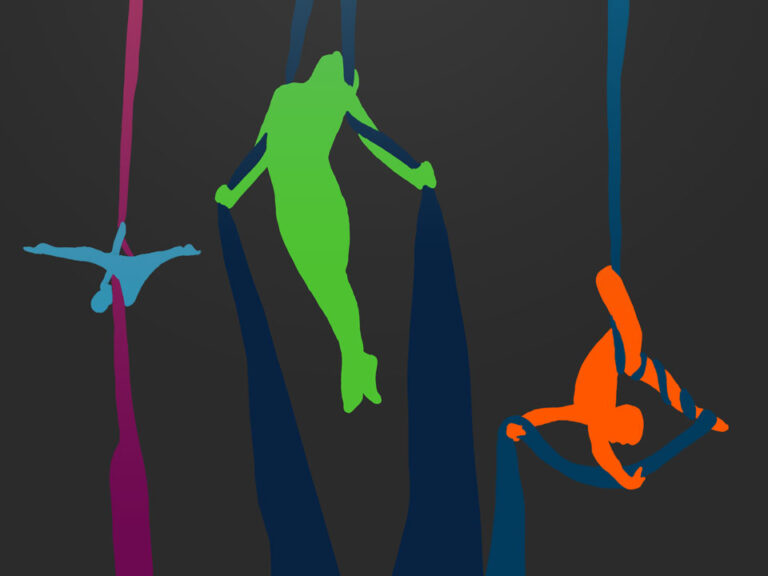 In a three-day meeting this week, the FDA Oncologic Drugs Advisory Committee will be asked to determine viability of six indications for drugs that target PD-/PD-L1 proteins. 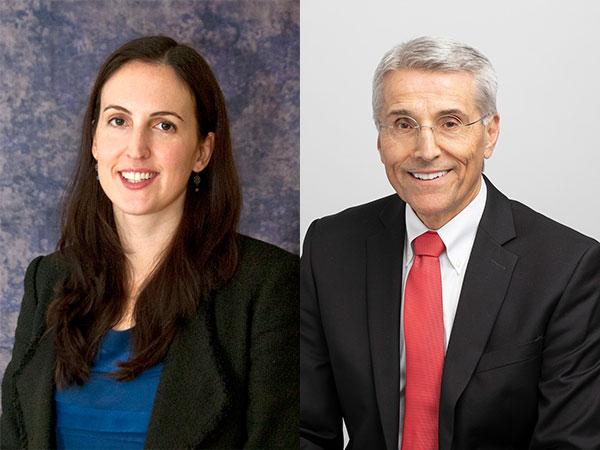 In his first address to a joint session of Congress April 28, President Joe Biden made a pitch for significantly increasing federal funding for biomedical research, especially cancer research—a cornerstone of his jobs plan.
By Matthew Bin Han Ong 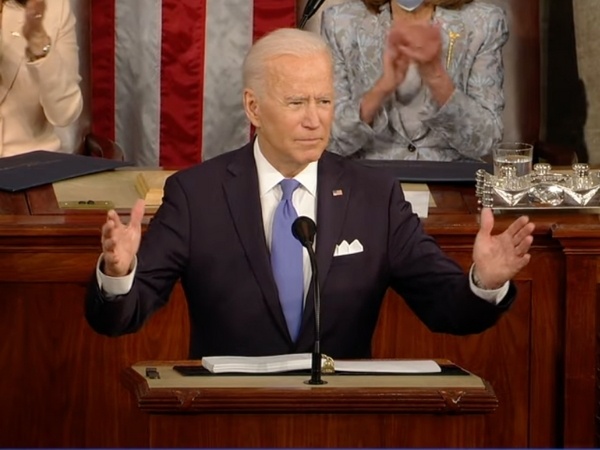 Researchers, patient advocates, and global oncology leaders who have worked to reshape cancer care around the world are among the recipients of the American Society of Clinical Oncology’s Special Awards—the society’s highest honors—and the Women Who Conquer Cancer Mentorship Awards from Conquer Cancer, the ASCO Foundation.

The National Academy of Sciences announced the election of 120 members. Of the new members 59 are women, the most elected in a single year. 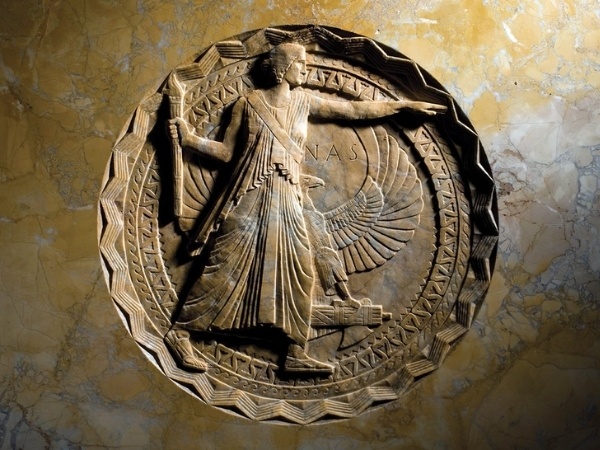 Eva Bateman had more than one reason to celebrate in 1939 when she graduated from the School of Nursing at Buffalo’s E. J. Meyer Memorial Hospital. She was the first person of African descent to achieve that distinction, and she ranked first academically in a class of 100. 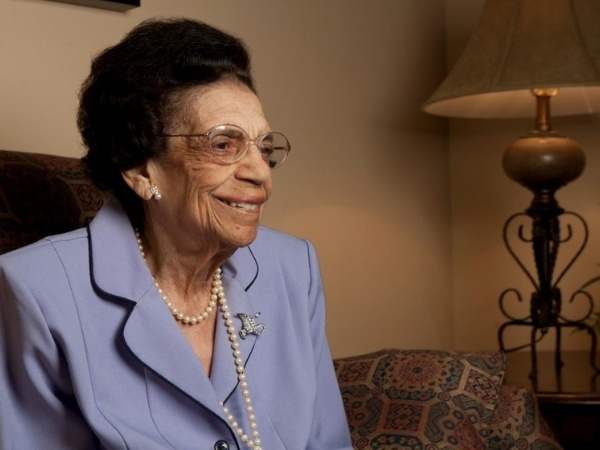