I could have been George Floyd—many times

Reflecting on the cancer of racism

I am almost certain that no other director of an NCI-designated cancer center can claim the distinction of having had a gun pulled on them by police.

I‘ve had that experience not once, but twice.

I struggled a great deal in deciding whether to put something together this week in response to the senseless killing of Mr. George Floyd. His untimely death has stirred up a number of complex issues, which I thought I had wrestled under control.

If there is anything we’ve learned from the COVID-19 crisis, it’s that the boundaries between cancer and non-cancer can be porous. And health disparities come in bunches, bouquets of injustice. And, as a pulmonologist, I hear Floyd’s last words—“I can’t breathe.” Don’t tell me that chokeholds, literal and figurative, are anything other than a public health issue.

And let’s not forget that George Floyd, before being killed by rogue cops, had survived COVID-19.

I am proud of being a director of an outstanding NCI-designated cancer center. I am also proud to have the distinction of being the only African American currently in that position. But as a black male I cannot forget that when I step out from behind my desk, hang up my white coat and get out into the street, I am just a black male—just like George Floyd.

To this day, I have considerable difficulty understanding my first experience with inappropriate policing.

I was walking back to my car with a couple of friends—who by the way, have been very successful, one is a physician, the other, a high-level MBA.

We were in Chicago, and after a late dinner, we were on our way back home. As I approached my car, I was asked if the car I was walking towards was mine. For the record, the car in question was a 1972 Coupé de Ville, a beautiful boat.

“Yes,” I said, and within seconds, I was up against a wall, frisked, then dropped to the ground by what felt like an army of police officers.

When that happens to you, you try to remember all the information your Dad has passed on to you, that his Dad had passed on to him, about the lethal dos and don’ts. (By the way, post-Floyd, I have passed on “The Talk” to both my son and daughter. It’s a macabre rite of passage for us black folks.)

But let me get back to Chicago, with me on the ground, face-down, Cadillac-side, cops on my back.

For what felt like eternity, I answered a series of questions that I can’t remember. Nor can I remember anything the officers were saying. I know there was a lot of yelling, intensity, and nervousness.

What I remember most, was a click, and a gun being placed to the back of my head. Why? Because, disregarding the Talk, I asked the officer, who had me pinned down, to give me his badge number. He didn’t.

Luckily, after the cops were satisfied that I was not a threat to society, I was freed; no bullet wounds, no chokehold injuries—just a few bruises, a few abrasions, and the feeling of deep sadness, with confusion mixed in.

I wish, I could say that this was my only experience. Being cuffed, and sitting in the back of a police car, became a familiar routine. Sitting there gives you an opportunity to think.

More disturbing were the thoughts that I could end up like Emmet Till, Fred Hampton, or Rodney King, the forerunners, of George Floyd, Eric Garner, or Michael Brown. One miscommunication, one misinterpretation of a look, or a movement can cost you your life—as it has cost many others.

Please note, I was never arrested or charged with anything. It’s probably also important to point out that there was nothing particularly exciting leading up to these events—no drugs, guns, alcohol, hanging out with the “wrong” crowd. No unruly behavior whatsoever. I can’t even claim that the events were associated with something important, like participating in public protests or acts of public defiance. (I have participated in a few protests in my time, but, in my experience, perversely, carrying a protest sign is less perilous than simply driving while black—DWB).

I am not anti-law enforcement. I am very proud of my brother, who has served his time well, and with both distinction and honor, as an investigator with the New York State Police, Major Crimes Bureau. He is an example of good policing.

And I am not so much pointing a finger at our law enforcement system, as much as I am simply trying to reduce unnecessary use of force and stop chokeholds. It’s becoming increasingly clear that a contributing factor to the increase in police violence, may be due to the fact that most police officers don’t live in the area they work. As a result, it sets up a mindset that they are more like an “army” of occupiers, as opposed to a police force serving a neighborhood. It is in this spirit that I share with you my experience.

I say all this, as a director of an NCI-designated cancer center director, as a pulmonologist, as a disparities researcher, as an American, as a proud father: I hope that all of these deaths will end.

In my experience, our endemic institutional racism is, and has always been, a public health issue. In fact—as a result of the COVID-19 disaster—we are all now finally recognizing that racism is a contributing factor to chronic diseases, including cancer.

One way we can battle the chronic disease of racism is to recognize it, and rebuke it in all its forms. Another strategy is to continue to double down on building real pipeline programs to diversify our cancer center, and our cancer work force.

But at this moment, urgently, let’s all make our voices heard, from every cancer center in the land, that the practice of chokeholds must cease. It is a public health issue of great importance.

I would like to be remembered as being a part of a group of cancer center leaders who were not only known for discovering new miracles cures to fight cancer, but also for the strength of moral character to stand against all things that threaten our humanity. 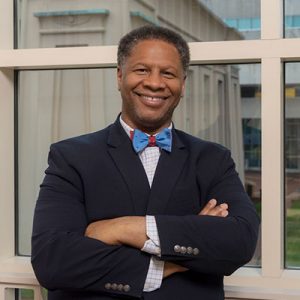 Oct. 3 is Monica M. Bertagnolli’s first day on the job as the 16th director of the National Cancer Institute.
By Matthew Bin Han Ong 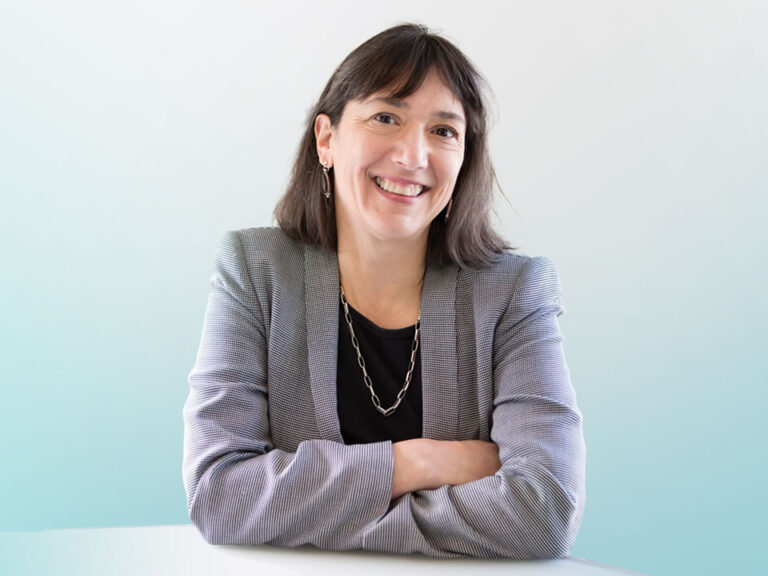 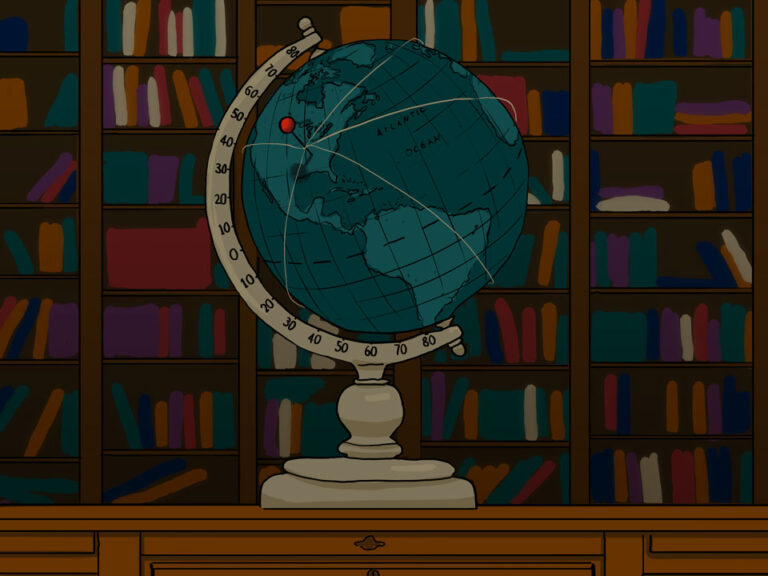 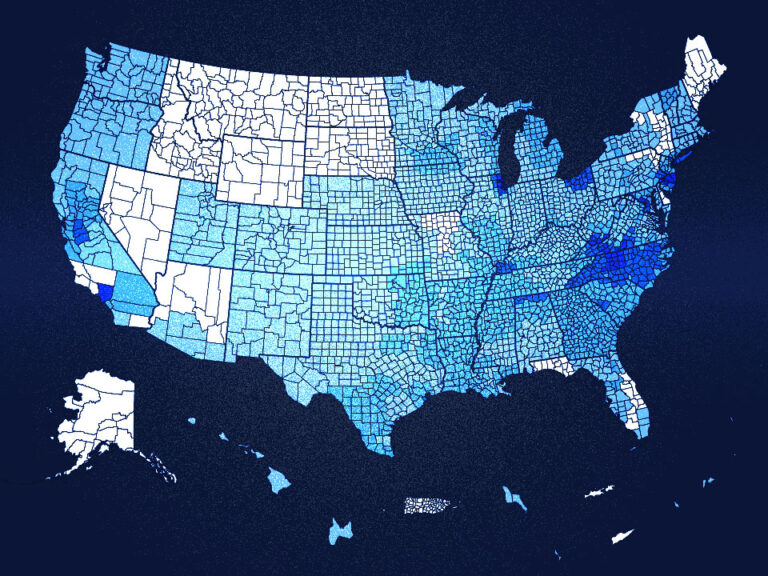 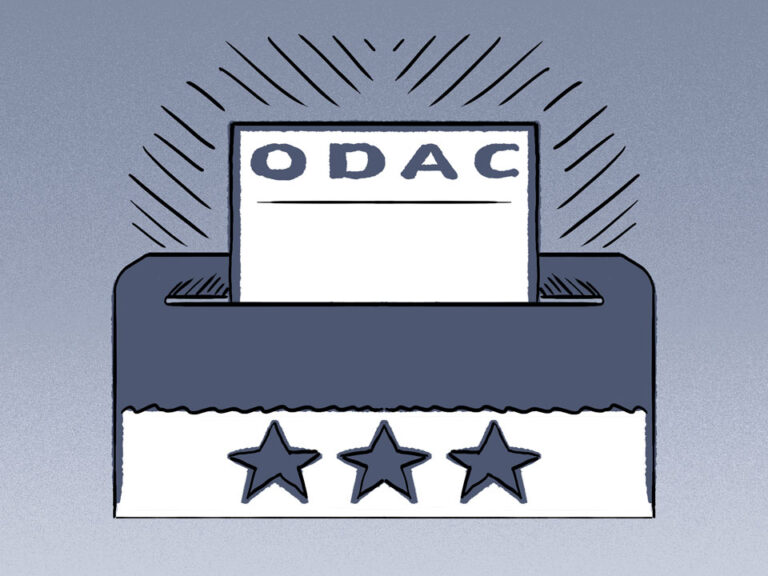 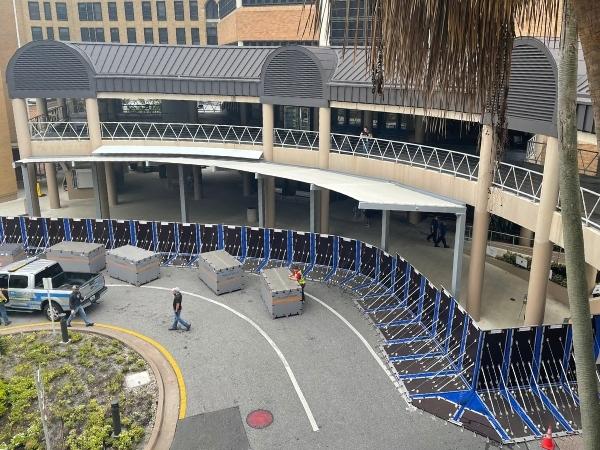 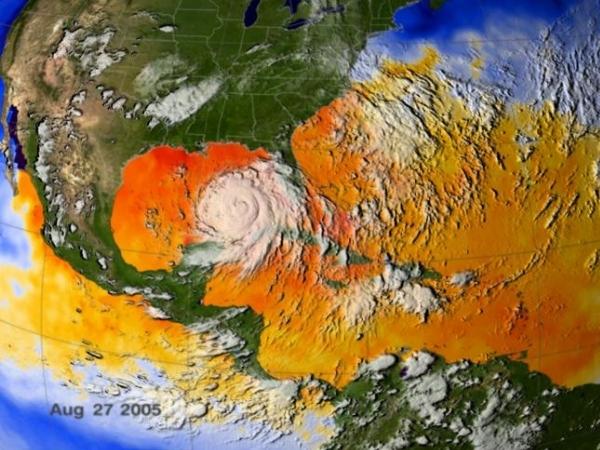