Two years have gone by since we put together our first summer reading issue in 2019—and by the gods, what a ride these two years have been!

Earlier this year, to mark the 50th anniversary of the signing of the National Cancer Act, we launched the Cancer History Project, an interactive, authoritative resource designed to preserve the history of cancer research and to spark rigorous discussion of the achievements of the past half-century.

That said, celebratory recollections of history are incomplete if they don’t reflect the fact that millions of Americans are unable to benefit from advances made in oncology over five decades. Indeed, what’s biomedical leadership on the global stage without leadership at home?

The past two years have been a time of reckoning and change—spurred by a national awakening on social justice and by a deadly pandemic—not to mention pulling away, multiple times, from the brink of political destabilization.

Health equity, both in the public consciousness and among professionals who provide care, is finally considered a matter requiring the highest degree of attention. It’s also a federal priority, as the Biden administration has issued a call to action on cancer disparities, and as Congress designates funds to boost cancer research and develop equity initiatives.

We have the privilege to document this reckoning week after week in The Cancer Letter, and—with collaboration from leading cancer institutions—to place today’s events in context through the Cancer History Project.

Last week, we convened our first-ever panel—led by Otis Brawley, co-editor of CHP, and Bloomberg Distinguished Professor of Oncology and Epidemiology at Johns Hopkins University—which focused on the three comprehensive cancer centers that shaped the NCI Cancer Centers Program. A recap appears here.

The book, published shortly after the pivotal law was enacted, is available for free through the Cancer History Project. A new foreword by Brawley and The Cancer Letter Editor and Publisher Paul Goldberg  appears here.

Also in this issue, we reprise the reading list we started last year—the 2021 list appears here. Thank you to the diverse panel of clinicians, basic scientists, early-career faculty, and regulators for submitting your book recommendations, many of which focus on leadership and systemic racism.

As a publication of record, we’ve charted a course for coverage that we hoped would ignite conversations at healthcare institutions and drive policies that would improve equity.

Alexandria Carolan led the charge on gender equity in a series on bias and sexual misconduct that was a tour de force two years in the making, beginning with a story about how women in oncology are stripped of their titles when they are introduced.

We followed up with a survey in 2020, finding that women who experienced gender bias and sexual harassment in academic medicine unanimously rated their institutions’ response as inadequate.

In May, her investigation into sexual misconduct by an oncologist, Axel Grothey, sparked a groundswell of indignation and calls for accountability. A provision moving through Congress may soon prevent perpetrators from escaping public scrutiny, by requiring institutions to report misconduct to NIH.

In June, we embarked on extensive reportage on cancer disparities and the disenfranchisement of minorities in health care—and what cancer centers are doing to advance diversity, equity, and inclusion—spearheaded by yours truly, in collaboration with the Association of Health Care Journalists and The Commonwealth Fund.

This year’s coverage builds on a series of stories in 2020, including a leadership pipeline survey conducted by The Cancer Letter and the Association of American Cancer Institutes. We are examining, in meticulous detail, the underrepresentation of racial and ethnic minorities, not only in the workforce at academic cancer centers and NCI, but also among patients across an overwhelming proportion of U.S. hospitals.

As our work on these topics continues, we hope you take a step back as the summer winds down to reflect on the state of oncology with us—or pour yourself a libation of your choice and read Proust. 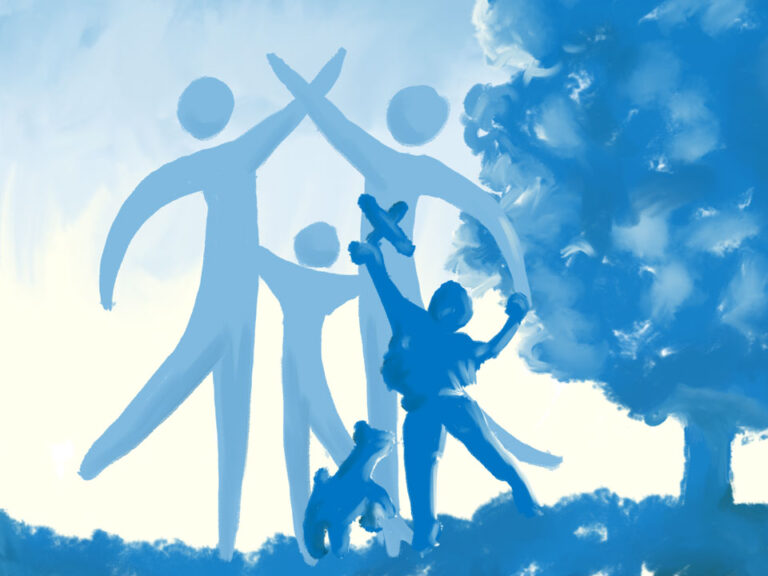 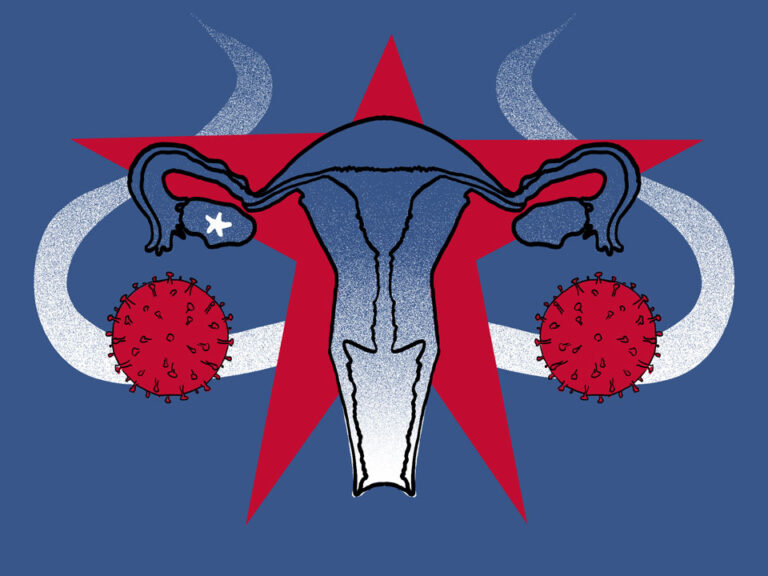 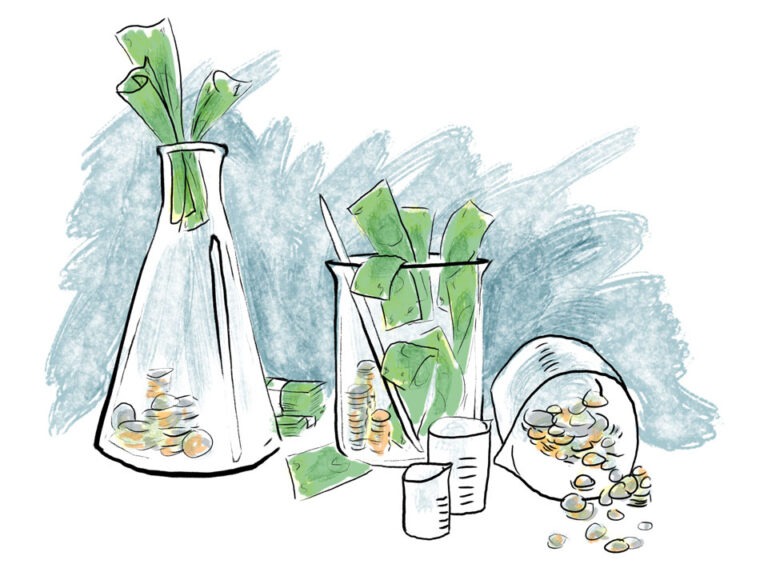 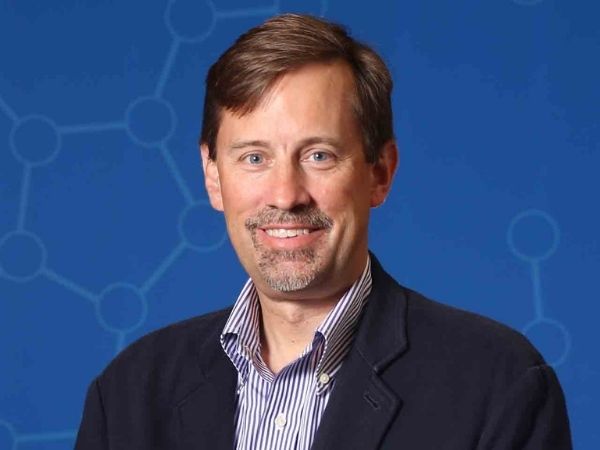 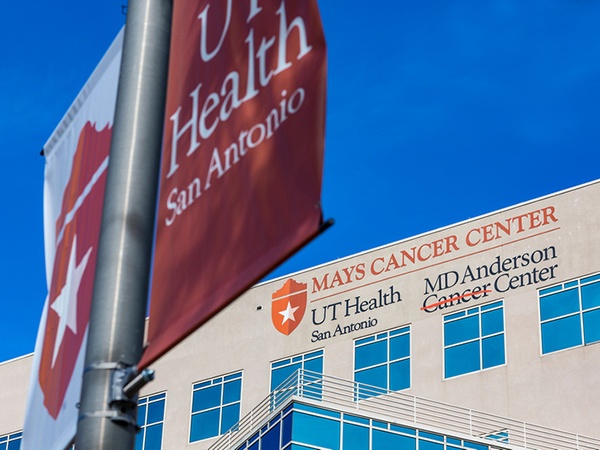