Why I choose to play a dual role in TMIST 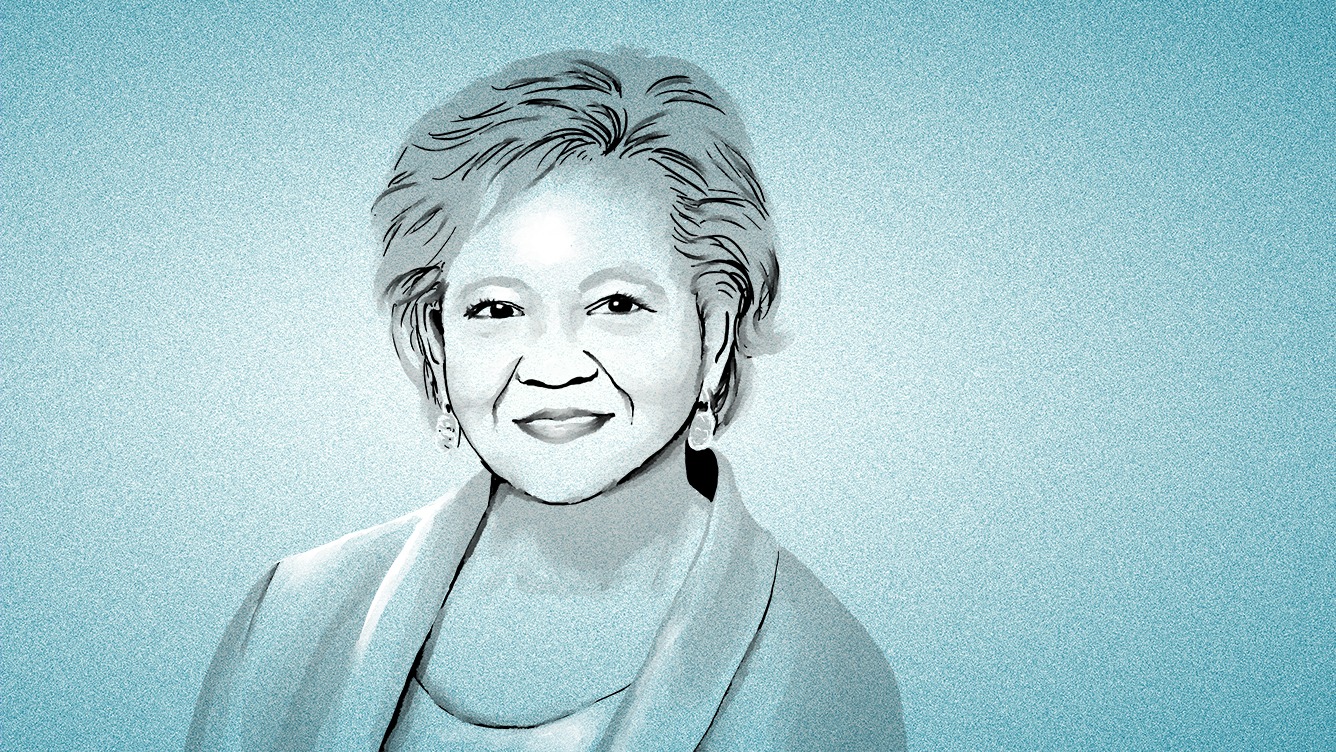 As a physician-scientist, I have spent my career advancing research in women’s health. I was a part of the planning effort to design and launch TMIST—the Tomosynthesis Mammographic Imaging Screening Trial.

Today, as a woman and a person of color, I have the opportunity to contribute on a much more personal level.

The rationale for such a screening trial encompassed:

Moreover, maintaining equipoise and winning over trial champions among the radiology community are critical to the success of the trial.

The NCI recognized that the mantra for decades, that “increased sensitivity for smaller and smaller tumors” didn’t necessarily translate into increased benefits from breast cancer screening. Over recent decades, emerging data have deepened our knowledge about the balance of risks and harms for women who are at “average risk.”

NCI realized that a trial design which included no screening as a control arm would not be feasible, given that in the U.S., over 67% of women aged 40 and over report use of mammography within the past two years. Furthermore, as the clinical and scientific community moves toward tailoring care for individuals, breast cancer screening to fit all seems inconsistent with emerging science.

To evaluate this research question, only a randomized trial would provide the highest level of evidence to inform practice.

Some studies, but not all, have shown increases in cancer detection rates and decreases in recall rates, but do not provide direct proof of benefit. Any increase in sensitivity with a new technology could be of benefit, harm, or a mixture, which only the randomized trial can sort out.

Breast cancer mortality, as the primary endpoint, would have required a sample size and study duration of impracticable magnitude, and the cost of such a trial would be immense.

The trial design incorporates both the assumption that there is a benefit to screening mammography, and the assumption of associated harms with screening, including false-positives and overdiagnosis. The trial fills in an important research gap with respect to the risks associated with the two technologies.

Overdiagnosis is a challenging and counterintuitive concept for clinicians and the general population. An important additional research gap is the biology of the breast cancers that are detected in the context of screening.

Moreover, the TMIST tissue biorepository can be used to identify non-life-threatening cancers (overdiagnosis at the individual level). Increased sensitivity may include an unknown amount of overdiagnosis.

Currently, this information is not available to integrate into the decision-making and guidance for screening intervals and management for the average-risk woman.

A discussion of overdiagnosis is published in the context of trial design for breast cancer screening in Trials & Tribulations (The Clinical Cancer Letter, May 10).

Studies using annual screening do not show clear differences in benefit compared to longer intervals of screening. That is why triennial screening is used in several European countries. Simulation models assessing screening intervals suggest little reduction in breast cancer mortality, but an increase in false positives, benign biopsies, and overdiagnosis.

One recent model suggests that all but 1% of women aged 50 to 65 years would benefit from biennial screening, compared to annual. A recently published Guidance Statement from the American College of Physicians provides advice on screening in average-risk women based on review of existing guidelines and evidence.

The guidance recommends the following timeline:

To assure generalizability of its fundings, TMIST is being conducted as an academic and community partnership, funded through the NCI Community Oncology Research Program (NCORP) and conducted by the ECOG/ACRIN Research Base.

The diversity of the participating oncology practices reflects the real-world setting in which mammography is conducted. Lessons learned include the the need for involving primary care physicians and advocates, particularly in providing referrals and prescriptions for mammograms.

In this regard, we conducted a detailed survey of potential mammography centers in NCORP to gauge their level of comfort in participant recruitment.

Public health messaging is critical at the local and national levels to recruit to a randomized screening trial and to appreciate the outstanding research questions in breast cancer screening. Women who are scheduled to receive routine mammograms are the intended participants.

However, since many women are not adherent to recommended screening intervals, with disparities based on socioeconomic status, language, and access to screening, the recruitment strategies are dynamic and customized locally.

NCI is working with advocacy groups, developing media communications and education materials that are also customized to the participating institutions. We are providing funding for uninsured women to participate and conducting the trial in diverse and underserved populations. For example, African American women have a higher adherence to annual screening compared to other groups, but Hispanic women have lower screening rates compared to other groups.

An important rationale for the trial is to study the new and more expensive technology before its widespread acceptance. From a public health perspective, estimated cost savings if there was no trial, compared to TMIST being better than 2-D would be $1.4 billion per year and $1.71 billion if there is no difference, based upon assumptions from the Centers for Medicare and Medicaid Services enrollment and CY2016 Medicare payments.

The general population of average-risk women is diverse and in need of personalized guidance to inform practice within that spectrum. Clinical annotation of specimens with subsequent molecular characterization and the accompanying demographic information collected will move us closer to personalizing screening recommendations.

Importantly, most studies that evaluate 3-D in the literature conclude that further investigation is needed to determine the clinical outcomes in comparison to standard 2-D mammography in terms of higher cancer detection rates, characterization of the benign, premalignant and invasive cancers, and incidence of late stage disease.

By participating in TMIST, women will now have the opportunity to help fill in the gaps in knowledge about the benefits and harms from the two screening modalities.

I am one of these women.

The author is a medical oncologist and chief of the Community Oncology and Prevention Trials Research Group, which houses the NCI Community Oncology Research Program, a community-based clinical trials network launched in 2014. As NCORP director, McCaskill-Stevens oversees the program supporting community hospitals, physicians and others to participate in NCI-approved cancer treatment, prevention, screening, and control clinical trials, as well as cancer care delivery studies. 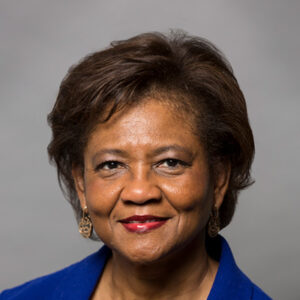 The past six weeks have brought fundamental change in the way oncology drugs are being developed. At this unprecedented moment in oncopolitics, FDA, NCI, academic oncologists, advocates, and the industry are in agreement on how cancer therapies should be developed, tested and approved.
By Jacquelyn Cobb, Matthew Bin Han Ong and Paul Goldberg 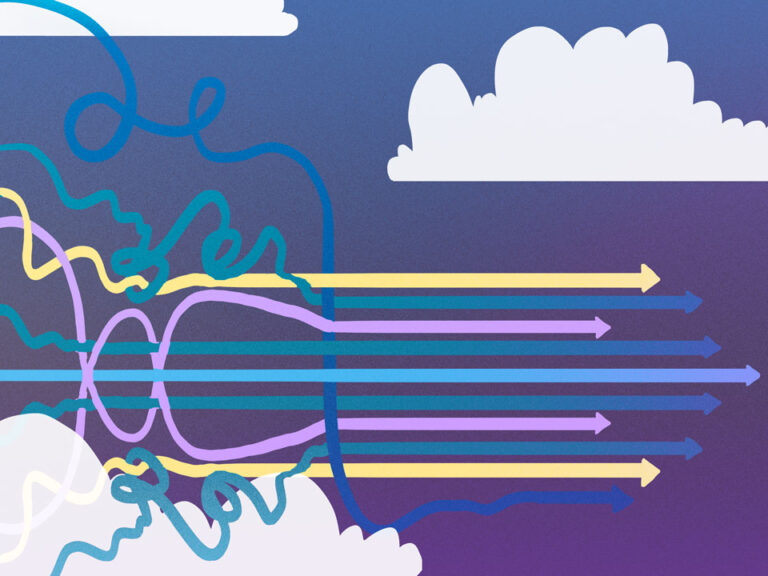 Within two months of stepping in as director of the Advanced Research Projects Agency for Health, Renee Wegrzyn has grown her staff fivefold, built a website, juggled 30 congressional meetings, and met with 10 patient advocacy organizations.
By Matthew Bin Han Ong 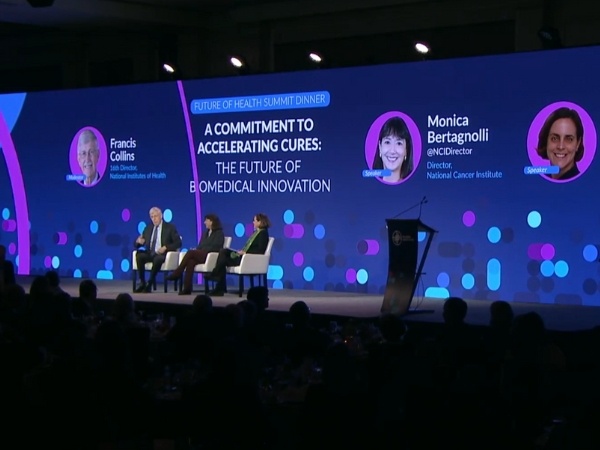 PAMN: How cancer centers develop ways to communicate the value of research

At the 2022 annual meeting of the Association of American Cancer Institutes—hosted by The University of Kansas, the newest NCI-designated Comprehensive Cancer Center—Dr. Doug Lowy, then acting NCI director, discussed how enhancing the way centers communicate research is vital to the eradication of cancer.
By Heidi Findlay 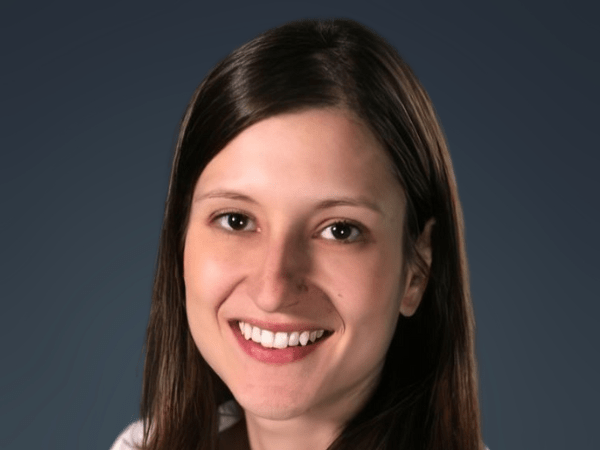 Rutgers Cancer Institute of New Jersey opened its doors in 1993 as the result of a P20 planning grant, and in 1997 became the first NCI-designated cancer center in New Jersey. 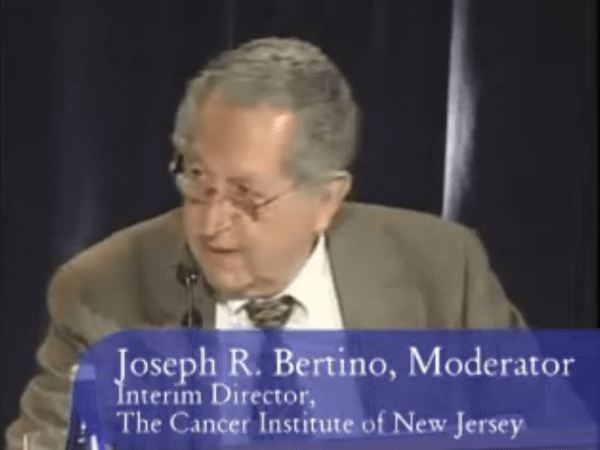