Leffall, one of five surgeons to serve as president of two ACSs, the American Cancer Society and American College of Surgeons

We have known a giant—physically, mentally, fraternally, socially, professionally, ethically, spiritually. Now he is gone, but will be long remembered and loved.

Growing up as the son of educators in the segregated South, LaSalle Leffall was taught that education and character were key, and he learned that lesson well. He pursued excellence successfully in so many arenas, and his character was never questioned. This pursuit of excellence led him to become a physician, a surgeon, an oncologist, and a consistent, tenacious leader.

A master orator with the memory of an elephant, LaSalle would hold his audience spellbound as he told stories, used extensive quotations, and made emphatic points, all without notes or prompters. Driven always by principle—never blustery, always emphatic—he would successfully sway opinion in his ongoing effort to right longstanding wrongs and to enhance understanding. His knowledge and ability in surgery, oncology, and health policy was prolific. He was ever-responsive. His counsel was in wide demand, even to some presidents of our nation. 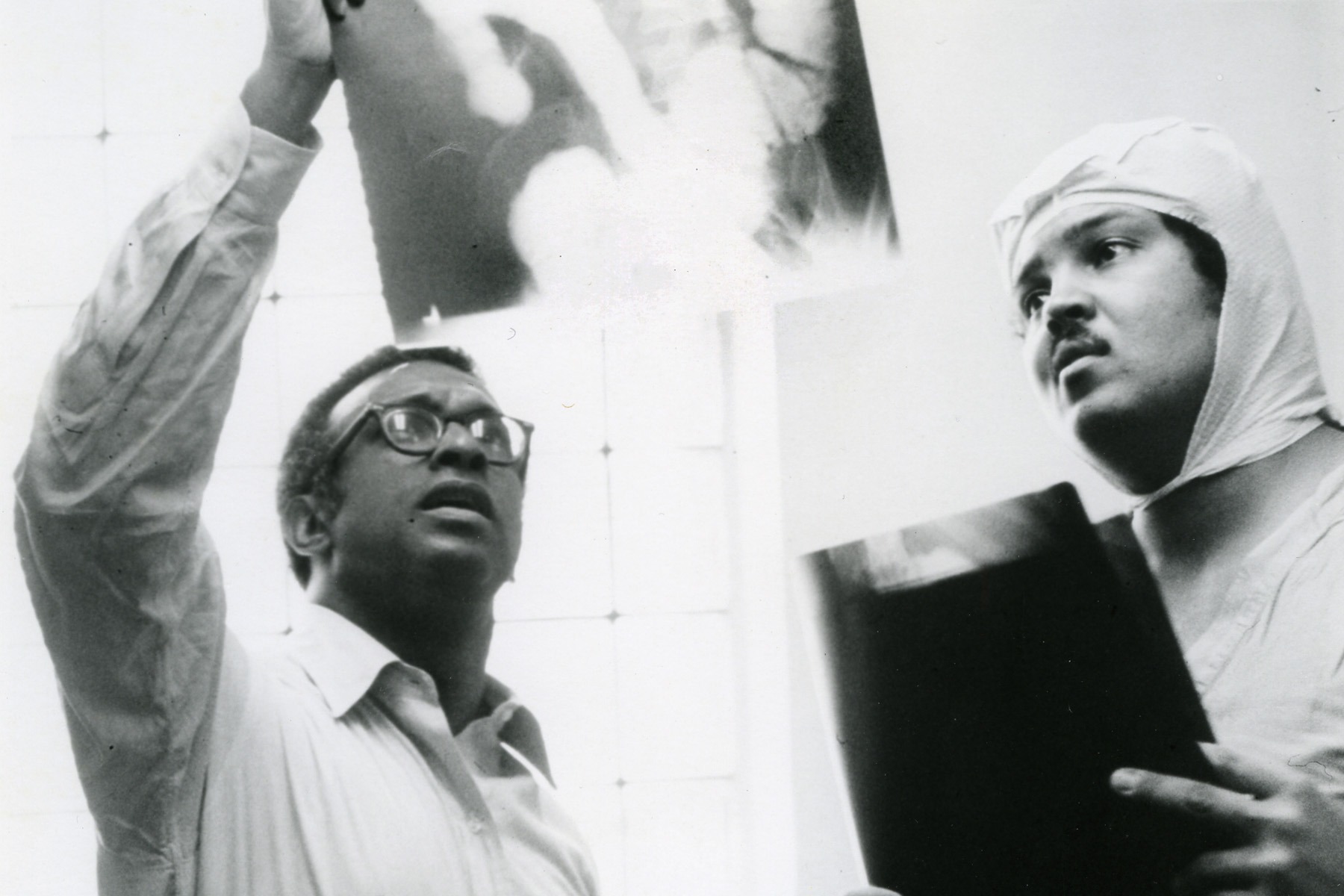 He was a devoted family man, and he and Ruthie were an ever present and enviable team, like salt and pepper.

LaSalle was a charismatic leader during a time of sea change in our nation. So often it seems to occur in our good land and accrues to our general benefit—the right man at the right time.

He had friends in all spheres of influence and activity, including some of the giants of jazz. They taught him the importance of the “grace note.” It is with a grace note that he has left us.

Thank you, my old and true friend.

The author is an adjunct professor of surgery at Emory University School of Medicine. 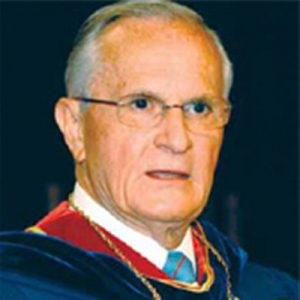