Thomas A. Waldmann, chief emeritus of the NCI Lymphoid Malignancies Branch and NIH Distinguished Investigator, died Sept. 25. He was 91.

Considered a giant in the field, Tom was a renowned immunologist whose more than 60-year career at the National Cancer Institute led to numerous high-impact discoveries that advanced the fields of organ transplantation, autoimmune disease and cancer. He was a leader in the study of cytokines and their receptors and of monoclonal antibodies, now a dominant form of cancer immunotherapy.

He received his MD from Harvard Medical School in 1955 and joined NCI in 1956 after residency at Massachusetts General Hospital. At NCI, he started by studying how the body metabolizes proteins, including immunoglobulins, in the blood.

By 1959, he had become a senior investigator, and his research had expanded to include work with patients with primary immunodeficiency diseases and disorders of lymphatic channels. Tom became Chief of the Metabolism Branch, now the Lymphoid Malignancies Branch, in 1971.

Tom’s pivotal studies revolutionized our understanding of the roles played by the interleukin-2 (IL-2) receptor and interleukin-15 (IL-15) receptor cytokine systems in the life and death of T lymphocytes. In characterizing the first cytokine receptor, IL-2, his team set the stage for understanding the biology and biochemistry of this family of molecules and then demonstrated that antibodies specific for the IL-2 receptor were useful in treating adult T-cell leukemia, prolonging survival of transplant recipients, and treating multiple sclerosis.

He is remembered for other accomplishments as well. Prior to 1980, Tom studied the metabolism of serum proteins, which led him to identify a rare disorder of the gastrointestinal tract now known as Waldmann’s disease. In 1981, he helped treat the first patient with AIDS at NIH. And in 2016, the Food and Drug Administration approved daclizumab, the antibody he discovered, for use in the therapy of relapsing multiple sclerosis.

While Tom’s many landmark contributions are well known, “his greatest legacy may be the vast number of outstanding scientists in their own right who owe their success at least in part to Tom’s mentoring,” said Jay A. Berzofsky, chief of the Vaccine Branch, whom Tom mentored for nearly 28 years.

“Tom was the consummate scientist’s scientist,” said Berzofsky. “He was an encyclopedia of knowledge and constantly came up with valuable insights, bringing diverse sources of knowledge to bear on any question. All of us in the branch improved our science as well as our presentations because of Tom’s mentoring. He was a great friend, collaborator and father-figure to his entire scientific family. We will all miss him tremendously.”

“Tom was one of the most influential mentors in my career,” said Louis M. Staudt, chief of the Lymphoid Malignancies Branch. “When I arrived at NCI in 1988, I was a ‘dyed-in-the-wool’ basic scientist, though I had trained in internal medicine. Tom insisted that I attend his clinical rounds every week where I witnessed his deep commitment to patient-oriented research. It took a while to sink in, but years later I found myself following in Tom’s giant footsteps, for which I am grateful.”

“Tom was one of the brightest scientists and clearest thinkers I have ever had the pleasure to work with in my many years at the NIH,” said Robert Yarchoan, chief of the HIV and AIDS Malignancy Branch. “When I was a fellow in Dr. Waldmann’s branch, I came away with a real sense of how to go back and forth between the lab and the patient, and this has been the focus of my career since.”

Collectively, Tom’s career was full of tremendous originality and scientific novelty. He contributed to the acceleration of progress in cancer research that has major implications for future discoveries.

His over 880 publications and over 100 named honorary lectures or keynote addresses have had an enduring impact on the work of others and has led to his receipt of countless honors, including but not limited to the Health and Human Services Career Achievement Award, the Bristol-Myers Squibb Award for Distinguished Achievement in Cancer Research, the Paul Ehrlich Medal, the Abbott Laboratory Prize in Clinical Diagnostic Immunology, the AAI-Ralph Steinman Award for Human Immunology Research, the Milken Family Medical Foundation Distinguished Basic Scientist Award, the Artois-Baillet Latour Health Prize, and the Service to America Career Achievement Award.

Moreover, Tom was an enthusiastic photographer and former president of the NIH Camera Club. “No matter how busy, he was always happy to share his knowledge of photography with fellow photo enthusiasts,” said Berzofsky.

Tom is predeceased by his wife of 62 years, Katharine Spreng Waldmann. He is survived by his children Richard, Robert and Carol and his grandchildren Marina, Kathy, Clarissa, Ember, Jonathan, Orion and Arno. In lieu of flowers, the family requests donations to a memorial fund to benefit the International Medical Corps. Please find Tom’s public obituary here for more information about his extraordinary life.

There will be a small, private service at Pumphrey Funeral Home in Bethesda, Maryland, on Oct. 18. The size is limited due to COVID restrictions, so please contact the family at cw@alum.mit.edu if you would like to attend. The service will be followed by the burial at Parklawn Cemetery at 2:30 p.m.

Tom once said in an interview with The Washington Post, “Science is a river. You’re always building on the past. You might be able to turn over a rock and find something exciting; you don’t want to give up and say, ‘This is all there is.’ . . . It’s like planting a fruit tree that has a long duration, and when it comes time to harvest the oranges or whatever, you don’t want to leave.” A giant in his field, an excellent mentor and a true leader to all who had the privilege of working with him, Tom will be sorely missed. 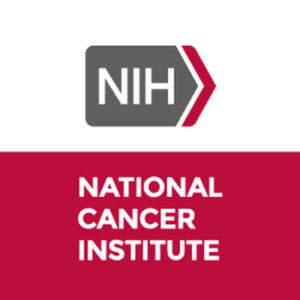 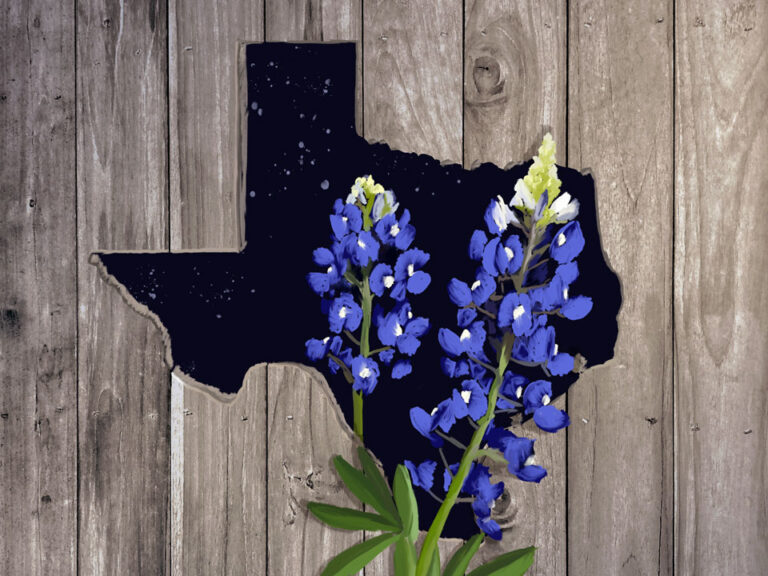 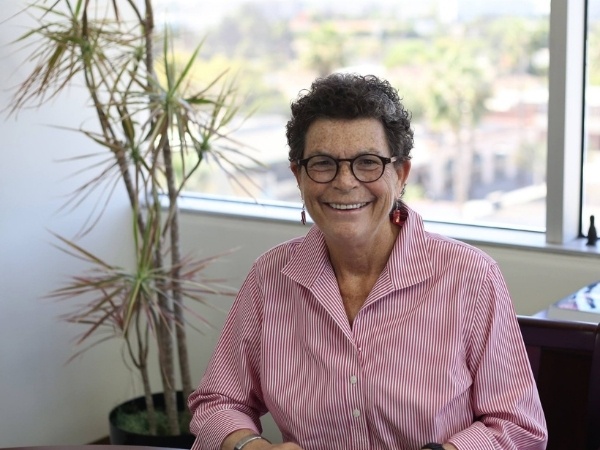 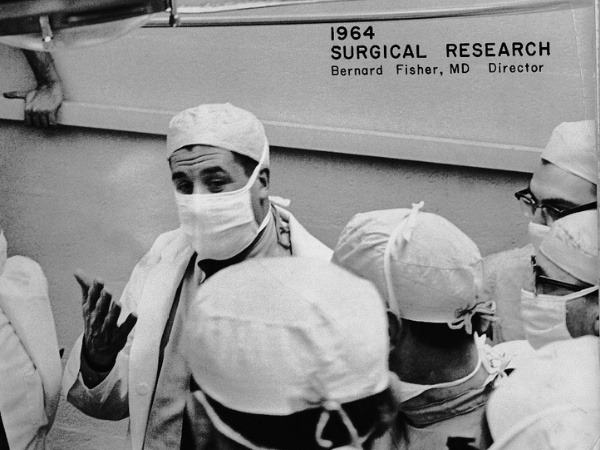