The Summer Issue of The Cancer Letter 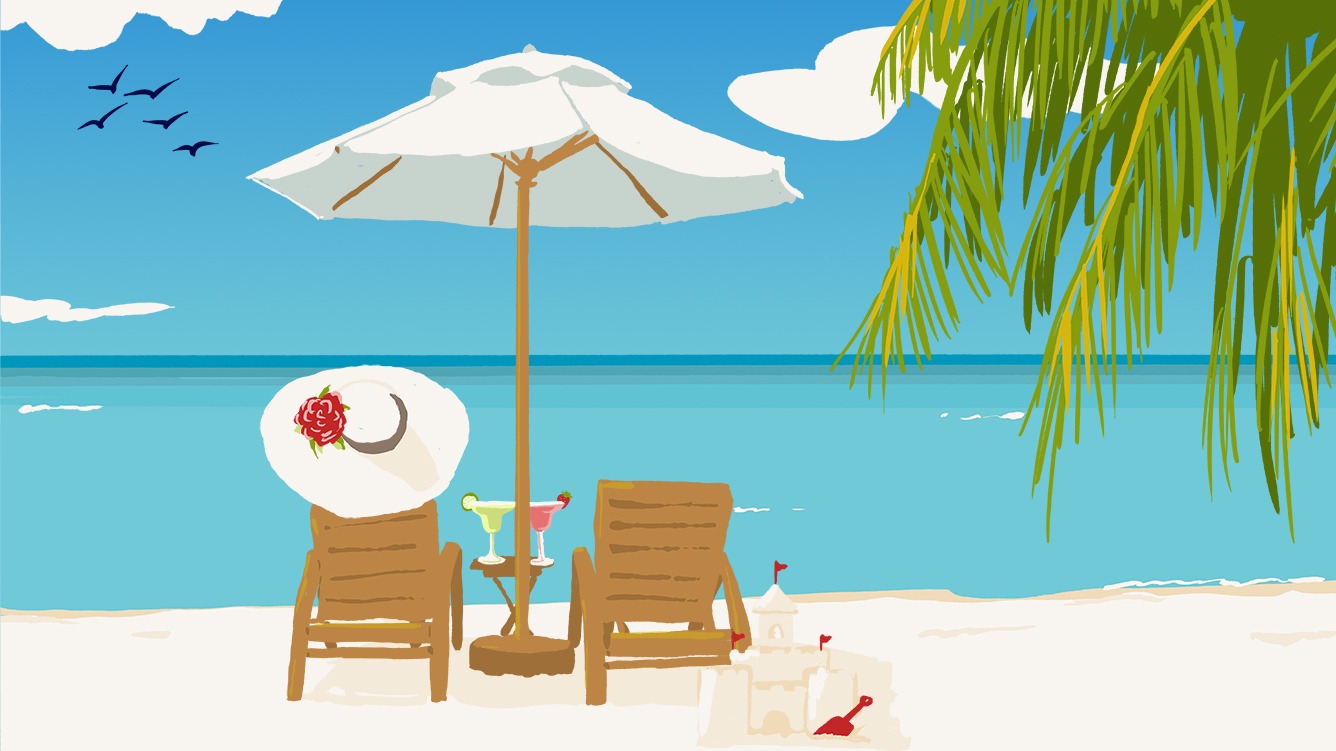 You are looking at The Cancer Letter’s summer issue, a collection of stories we have compiled for you as we (and, we hope, you) go off on a brief summer recess.

The summer issue is about big themes, as opposed to immediate events, an invitation to visit our coverage that provides deep examination of the Chernobyl nuclear disaster, the founding and near dissolution of the Cancer Prevention and Research Institute of Texas, the reality of “moonshot” programs, and the hidden hazards of new surgical techniques for the treatment or prevention of cancer.

The Cancer Letter is the place to go for news—but also for perspective. Now in the middle of its 45th year, The Cancer Letter isn’t a whole lot younger than the National Cancer Act of 1971, and as the 50th anniversary of the War on Cancer approaches, we are thinking history, pageantry even.

For this issue, we relaxed our standard definition of immediacy and invited Cy Stein, an oncologist at City of Hope and a former NCI fellow, to write the story of a spectacular failure in drug development: here.

Failures are as interesting as triumphs, and suramin was a loud, gut-rupturing, systemic belly-flop.

The majority of oncologists practicing today haven’t heard of suramin, which is just as well, because it was toxic and not efficacious in cancer. It caused Guillain-Barre syndrome, an autoimmune disease that brought on paralysis that put the NIH Clinical Center’s ventilators to good use.

While the drug itself is now irrelevant, the scientific and political forces in play in Stein’s story are still with us. There is all manner of hype, inability to recognize flawed science, the propensity to fall in line and do as you are told.

It’s also a literary story—Cy and writer cousin Harry Stein co-wrote a novel titled “The Magic Bullet,” which is set at a place called the American Cancer Institute. Jacket copy describes the book as a “disturbing look at the ivory tower world of medicine, where hubris, not commitment and compassion, is the rule.”

I read “The Magic Bullet” in real time, as did most of my friends at NCI, who made it a parlor game to guess the identities of the NCI oncocrats who served as unwitting models for the sociopaths of ACI.

In this week’s story in The Cancer Letter, Stein explains his decision to forego an authorship credit on “The Magic Bullet.”

“Because I was a young junior faculty member at the time, with a strong sense that publishing novels would be frowned upon by my then current institution,” he writes here.

As it happens, Stein’s piece disputes another account of the suramin saga, in “How We Do Harm,” a non-fiction book by Otis Brawley and yours truly. Brawley stands by his version of events, and I say that much of the Brawley-Stein disagreement is a difference of opinion, and the two memoirists are just far enough apart to make for interesting reading.