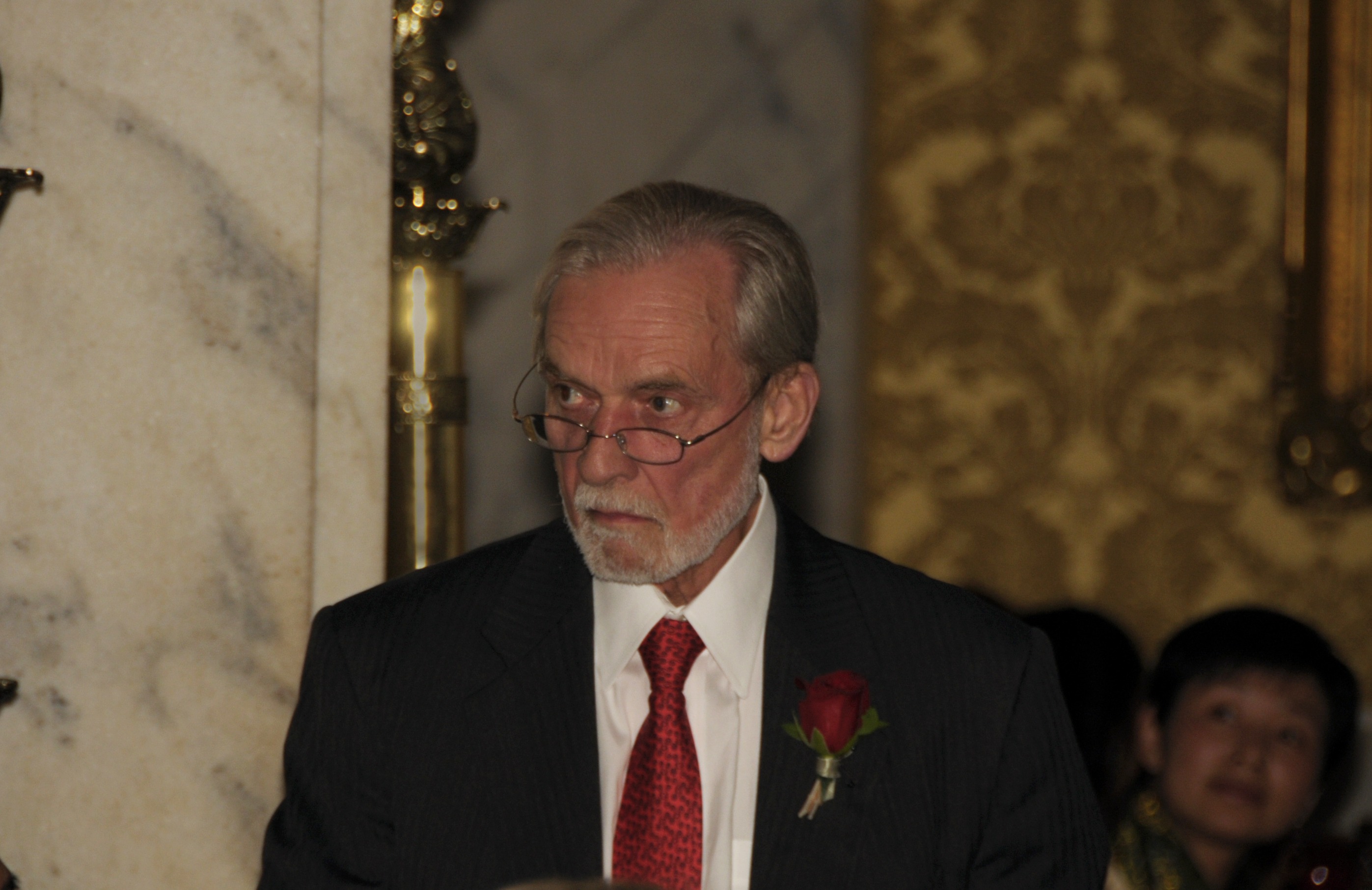 Jim Cox, professor emeritus in radiation oncology at the University of Texas MD Anderson Cancer Center, passed away on Aug. 14. He was 80.

A native of Ohio, Jim graduated with honors from Kenyon College and University of Rochester School of Medicine and Dentistry and completed his oncology training at Penrose Cancer Hospital of Colorado Springs, University of Chicago, and Institute Gustav Roussy Institute in France.

In each of these roles, Jim had extraordinary success in mentoring younger physicians, elevating the care of cancer patients and the associated clinical and translational research, and establishing a culture of collaborative inquiry among his colleagues.

I personally came to know Jim best during his tenure (1987-1997) as Group Chairman of the Radiation Therapy Oncology Group. RTOG was at that time one of ten NCI-supported cooperative groups and was struggling in the late 1980’s with its identify and core research mission.

The group became one of the first truly multi-disciplinary cooperative groups and began to more fully fulfill its mission of improving the lives of adults with localized or locally advanced malignancies through the conduct of its clinical trials.

Jim was an extraordinary mentor for me and for literally hundreds of other professionals he touched during his career. He had a very intuitive feel as to when to step back and when to push and when to shout out and when to remain silent, whether the issue was with other investigators, other cooperative groups, staff, or the NCI.

He was invaluable as RTOG Past Group Chairman to the group in strategizing as to how to successfully function as an undercapitalized, underappreciated research organization through a highly politicized environment.

Jim had a wonderful sense of humor, smile, and laugh, and the most melodious public speaking voice this side of Humphrey Bogart. He loved all things French and all the richness that travel and arts can bring to a great life. He was devoted to and is survived by his wife and colleague Ritsuko Komaki, MD, his children Lara and Christoph Cox, and his five grandchildren.

The author is the group chairman and principal investigator of NRG Oncology, formerly the Radiation Therapy Oncology Group, and executive director of Winship Cancer Institute of Emory University