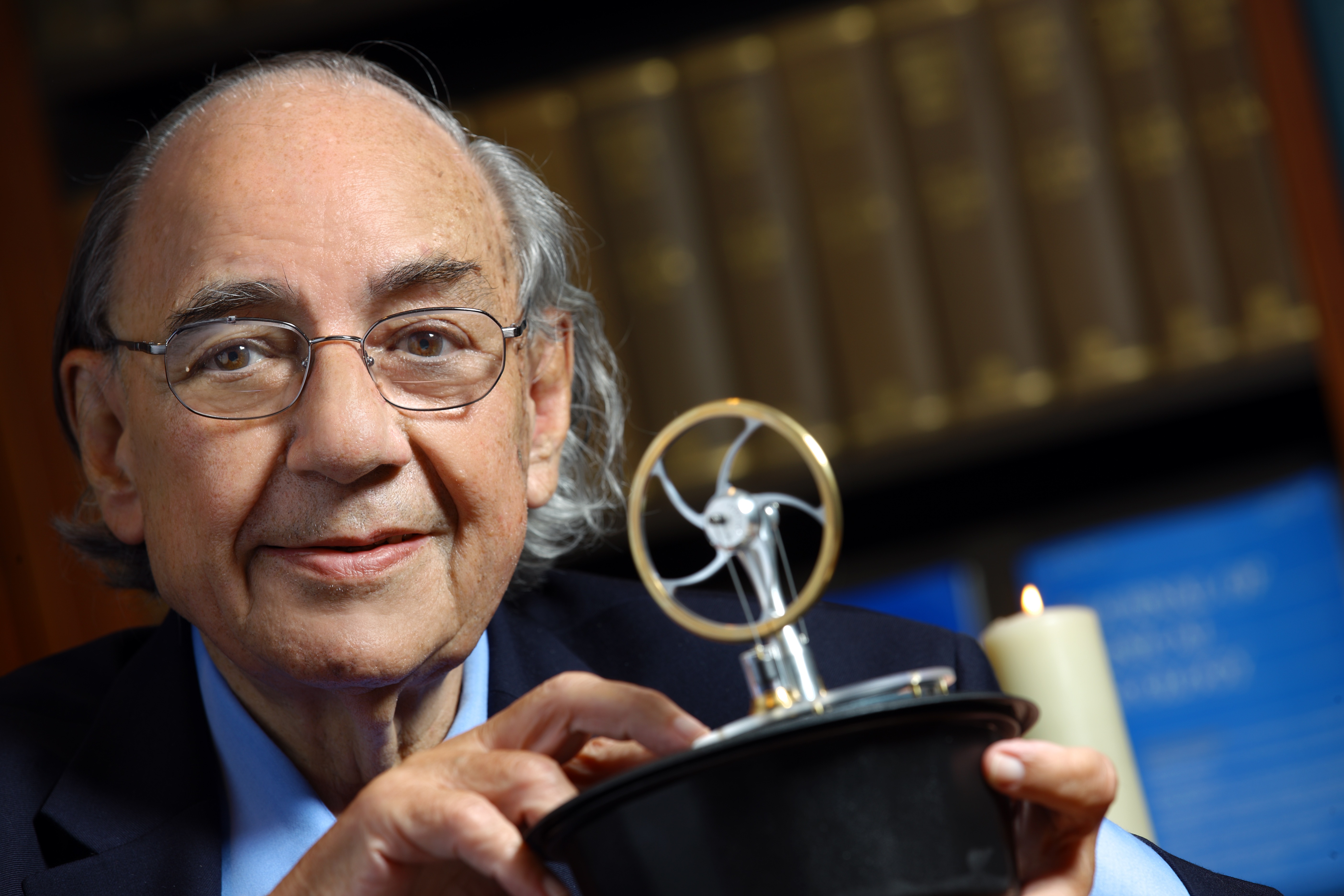 Donald S. Coffey, Ph.D., cancer warrior, humanist, mentor to hundreds of researchers and physicians, friend to countless people, was filled with a burning curiosity to understand the world and to know personally everyone he came in contact with.

Everyone has the story—“I met Don at a meeting and he sat me down and he asked me to tell him my life story—and I was forever changed.”

He was born in Bristol, VA, on Oct. 10, 1932. An undiagnosed and unrecognized dyslexic, he struggled through school, failing multiple grades. He eventually attended King College in Bristol, Tenn. In 1953, after leaving King College, he entered the University of East Tennessee.

In 1955, he was hired by the North American Rayon Company as a chemist during his last two years of college. After graduation in 1957, he was hired as an associate chemical engineer by the Westinghouse Electronic Corp.

Don related that one night, as he was meditating about what to do with his life, that the word “cancer” came to him. He went home to look up what the word meant and read that it meant “uncontrolled growth.”

He told his wife Eula that he had to go figure cancer out and he was encouraged by his former boss at North American Rayon, Lee R. Herndon, an alumnus of Hopkins, to go to Johns Hopkins University to work in cancer research. Don attended evening classes at McCoy College, the Hopkins night school, and soon obtained a night shift job of washing glassware at the Brady Research Laboratory.

Coffey became acting director of the Brady Urological Research Laboratory from 1959 to 1960, and left his position at Westinghouse. He applied to the graduate program in the medical school’s department of physiological chemistry and received his Ph.D. in 1964.

The Chief was fascinated with the concept of creativity. “How could homo sapiens have 95% of the same DNA as a chimpanzee, but we were the ones going to the moon?” For over a quarter of a century, Don was famous for giving his annual Saint Patrick’s Day Lecture to the Hopkins Community on the Origins of Creativity and Human Destiny. It was an annual event that we never tired of hearing. His principal questions were: Where did creativity come from and how did man fit in the universe?

“Give a monkey a typewriter and you will never see a book typed.” I personally went to work for Coffey when he came to give a mini-version of the lecture as a lunch time talk to our medical school class. Enthralled, I asked to see him. He welcomed me into his office one evening and asked for my life story. (That was his standard practice with all students.) I walked out several hours later with the task of figuring out how to make a scale model of how DNA could be folded into a nucleus. And so started my career in science. This type of story can be told by every person who ever worked with the Chief.

Don had a way of making us think beyond ourselves. He practiced meditation throughout his life and valued taking the time to think. He often said, when you get to work, notice what you were thinking about on the way in… that is what you should be working on. To help guide students in the art of creative discovery, he wrote the Final Exam–a series of guiding principles for science and life–starting with “If this is true, what does it imply.”

The text of his final exam appears here.

He understood that trying to understand and cure cancer was a passionate mission and vocation, not a job, and often talked about the hunt for the cure. A passionate student of American history, he was enamored with the early hunters who used long rifles to stalk game. He penned the “Creed of the Brady Long Rifles” in the 1970s to guide us all in the hunt. He recognized the need for a fort, where hunters could gather safely to talk about the hunt and swap stories to help each other. This safe haven has served as the grounding principle for research at the Brady Urological Institute ever since.

So, from working in his father’s gas station in the hills of East Tennessee, Don made the unlikely journey to the halls of Hopkins, coming in through the “back door” as a laboratory bottle washer. He was the embodiment of positive energy and passionate about finding a cure for cancer. But he never took himself—or anyone else—too seriously. His magic tricks and irreverent adventures were legendary, and he filled the room with fun wherever he went. He was also known for his almost infinite capacity to turn concepts into notable quotes, a few of which are noted here:

Don embodied the pure joy of scientific discovery like none other. Through his work and teaching, Don inspired leagues of scientists to better understand cancer and tackle it head-on. Don advocated for human rights and was a champion for those who needed a voice.

Perhaps above all, Don had the unique gift of seeing the very best in all of us, and inspiring us to do our utmost as researchers, physicians, teachers, and human beings, to make the world a better place. The world is clearly a better place because of the Chief; he was the very finest and will be dearly missed.

For a real sense of who he was, take a look at the documentary recently made of him.

For all of us who knew him and loved him, our grief is deep but our memories of the Chief bring joy that is boundless.

The author is The Donald S. Coffey Professor of Urology, professor of oncology, and professor of pharmacology and molecular sciences at the Johns Hopkins Hospital

Creed of the Brady long rifles 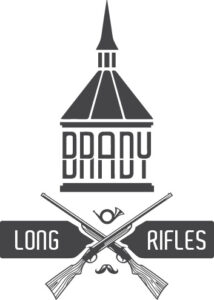 Every student trained in Donald S. Coffey’s laboratory or classroom for 4 decades has been given this “real final exam” in either oral, written, or both forms. Some believe the wisdom in it passed on to the next generations of cancer researchers is as vast and generous and dedicated to the eradication of cancer as the heart of its author.

IN CONCLUSION: If you are lucky, the world will be paying you a modest salary for what you consider your hobby, and you, in turn, will be contributing to some important answers for our present and future society. As you teach and lead, you will amplify your efforts and those of others, and if appropriate, the influence will continue after you cease. What you learn from courses, lectures and books that are reflected in your course grades will be a very small fraction of your FINAL EXAM. Good luck in your careers. 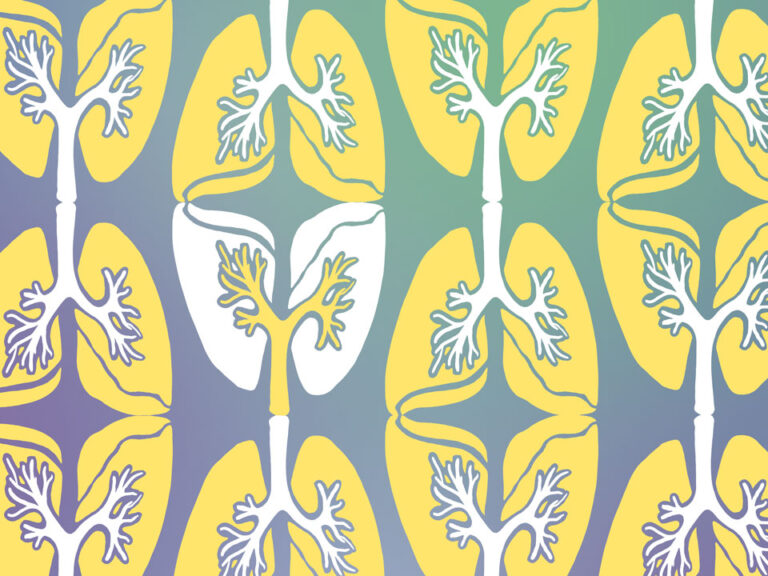 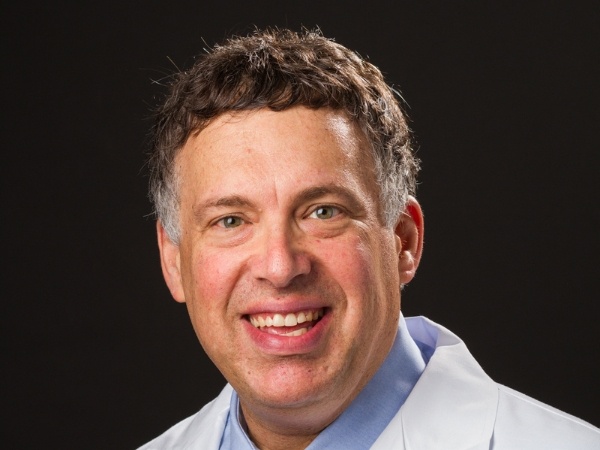 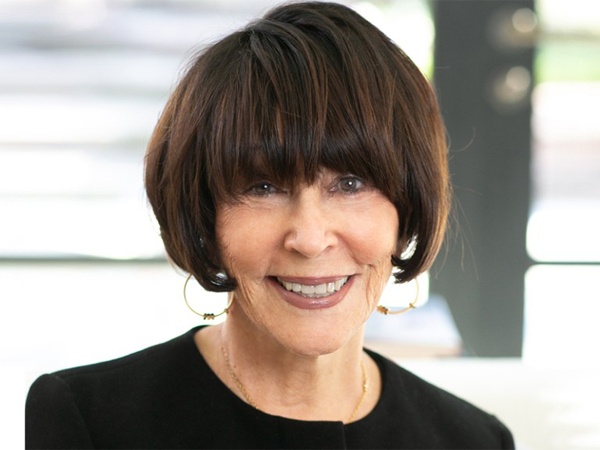 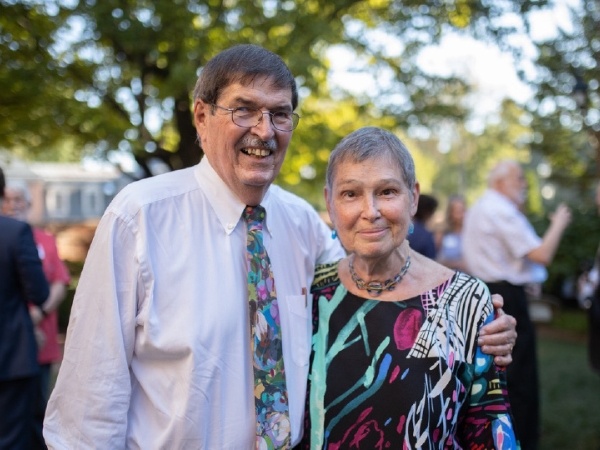 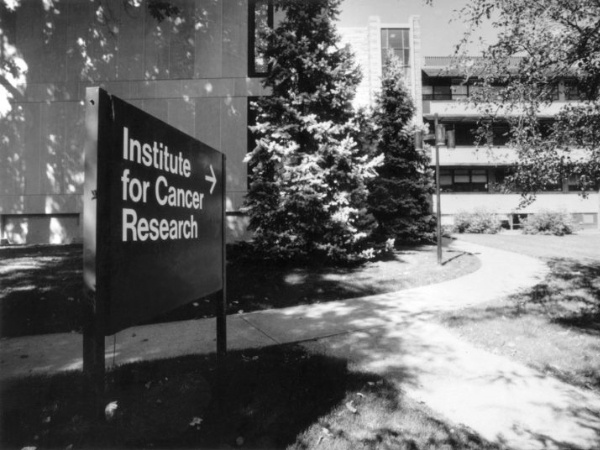