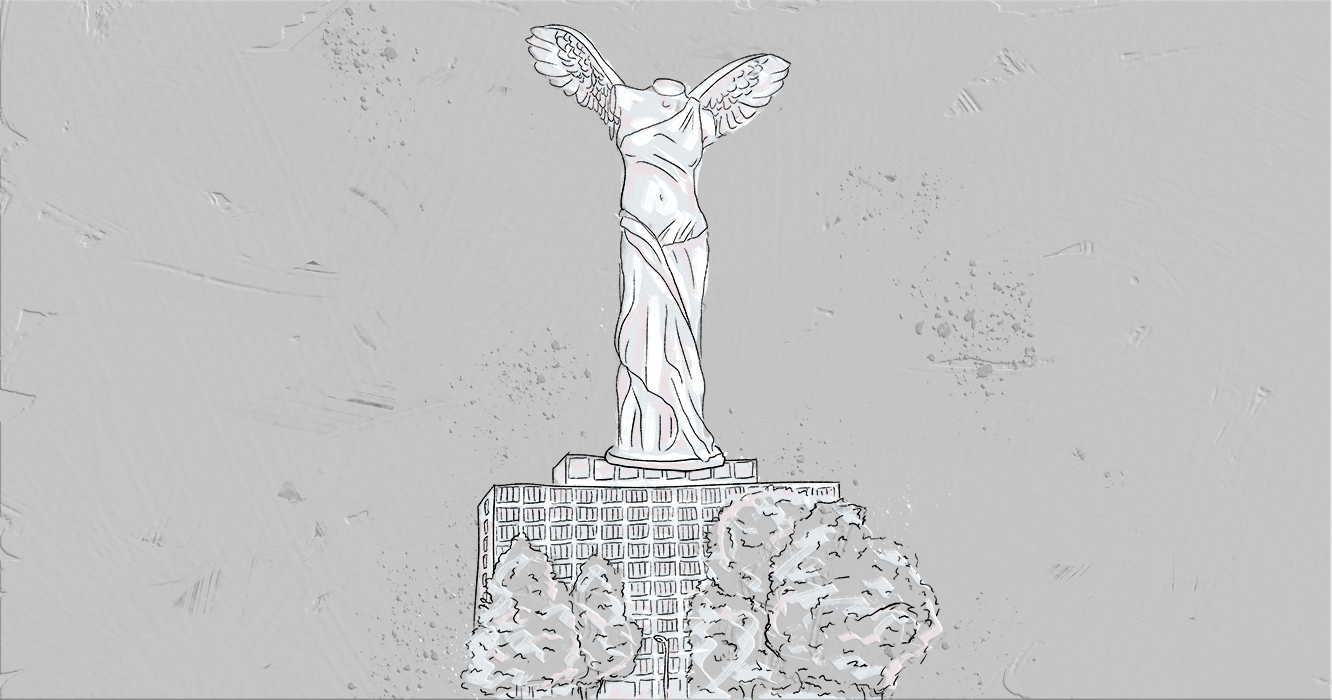 Douglas Lowy and John Schiller have won the 2017 Lasker-DeBakey Clinical Medical Research Award for research that led to development of the human papillomavirus vaccine.
Lowy, who is completing his stint as the NCI acting director, becomes the first head of the institute—permanent or acting—to win the award, which is described as America’s Nobel Prize.

The Lasker awards were announced Sept. 6.

Lowy and Schiller, deputy chief of the Laboratory of Cellular Oncology and head of the Neoplastic Disease Section at the NCI Center for Cancer Research, developed the vaccine against HPV infection, which is responsible for more than a half million cases of invasive cancer throughout the world each year.

Virtually all cases of cervical cancer are caused by HPV, and just two HPV types, 16 and 18, are responsible for about 70% of all cases.

In a conversation with The Cancer Letter, Lowy said the structure and functioning of the NCI intramural research program helped to make this discovery possible.

“The intramural program [makes it] quite straightforward for people to have long-term collaborations and work together, such as I have had with John Schiller,” Lowy said. “And, our working together has really made it far easier for us to make progress in this area than might have been the case, certainly, if I had been working alone.”

A conversation with Lowy appears here.

In oncology and immunology, only one other sitting NIH institute and center director—Anthony Fauci of the National Institute of Allergy and Infectious Diseases—has ever won a Lasker award, the 2007 Mary Woodard Lasker Award for Public Service for his contributions to AIDS relief and biodefense.

Vincent DeVita, who became the NCI director in 1980, won the 1972 Albert Lasker Clinical Medical Research Award as part of a group of researchers involved in developing combination chemotherapy for lymphoma and acute leukemia.

Lasker awards have been given annually since 1945. One award important in the field of cervical cancer was won in 1950 by George Papanicalaou for discovering a method for defining, among the cells exfoliated from tissue surfaces, those which reveal the changes characteristic of specific biological processes.

In the case of HPV, the Nobel prize has already been awarded. In 2008, Harald zur Hausen, of the Heidelberg University, received the Nobel for discovering that HPV causes cervical cancer.

Harold Varmus, a Nobel laureate and Lasker award winner whom Lowy replaced in the top job at NCI, said his essay on the need for a prize for cancer prevention is about to appear in the journal Cell.

“I do make clear in that essay that zur Hausen’s work established the probable cause of cervical cancer (infection with certain of the many strains of HPV), while work by John and Doug established a likely means to prevent cervical cancer (and as it turns out other HPV-associated cancers),” Varmus, the Lewis Thomas University Professor at Weill Cornell Medical College, said in an email.

“They took advantage of long experience with bovine papilloma virus, a model for human papilloma viruses that notoriously do not replicate in cultured cells, and showed that they could make virus-like particles with a single BPV coat protein (L1) and the VLPs induced neutralizing antibody that blocked infection,” Varmus said.

“They then recapitulated that work with the single analogous protein from the most oncogenic strain of HPV (HPV-16), persuaded pharmaceutical companies to take up the challenge of making the vaccine, and conducted the first human trials. Along the way, they recognized and fixed a mutation in the commonly used L1 gene from HPV-16, a subtle but critical issue.

“And now they are active advocates for increasing the use of HPV vaccines both in the U.S. (where it is still underused) and in the developing world.

“In a world in which vaccines are being irresponsibly attacked and cancer prevention is undervalued, their scientific work and its clinical benefits need the recognition that the Lasker Prize should provide,” Varmus said.

Barbara Rimer, chair of the President’s Cancer Panel and the Alumni Distinguished Professor and dean at the UNC Gillings School of Global Public Health, said Lowy’s and Schiller’s work holds promise for prevention of the two million cancers a year that are attributable to infectious disease.

“Kudos to Doug Lowy and John Schiller for being awarded the highly-coveted Lasker Award,” Rimer said to The Cancer Letter. “Their basic laboratory research on virus-like particles (VLPs) made it possible to create vaccines to protect against the most common forms of HPV.

“About two million new cancer cases every year are caused by infectious diseases; about 400,000 of these, including the majority of cervical cancers, are due to the most common forms of HPV. Because of the work of Lowy and Schiller, for the first time, we can imagine a future without cervical cancers,” Rimer said.

“As chair of the President’s Cancer Panel, I have appreciated Lowy’s leadership in taking the vaccine from the laboratory work that enabled its creation through to acceptance and use in populations.”

Peter Howley, the Shattuck Professor of Pathological Anatomy at the Harvard Medical School Department of Microbiology and Immunobiology, said Lowy and Schiller are key players in a panoramic story.

“The HPV story is remarkable from discovery to successful translation for prevention,” Howley, an HPV researcher and former chief of the NCI Laboratory of Tumor Virus Biology, said to The Cancer Letter. “The identification of specific HPV types in cervical cancers by zur Hausen in 1983, for which he received the Nobel Prize in 2008, followed years of work in the field trying to identify the causative venereally transmitted agent.

“From that discovery, within a decade, the VLP studies by Lowy and Schiller provided the path for the development of the current highly effective preventive HPV vaccine,” Howley said to The Cancer Letter. “This translational success is no less important than the initial discovery and itself, and is quite deserving of the recognition afforded by this year’s Lasker Award—at least.”

“The scientific work of Lowy and Schiller is both beautiful and of enormous impact,” said Richard Klausner, a biotechnology entrepreneur who, when he was the NCI director, encouraged the two scientists to produce a clinical grade vaccine. “The creation of an effective cancer preventive HPV vaccine was the crowning achievement of their work and represents the finest example of the power of scientific inquiry to better the health of millions.”

“The pioneering work performed by Drs. Lowy and Schiller is a classic example of how fundamental basic science can lead to the translation of information that benefits the health of countless individuals throughout the world,” agreed NIAID’s Fauci.

“This year’s Lasker Medical Research Awards illustrate the power of biomedical investigation to advance human health, whether scientists probe basic questions that reveal unforeseen truths or pursue goal-directed projects,” Joseph Goldstein, chair of the Lasker Medical Research Awards jury. “Douglas Lowy and John Schiller discovered that a single protein from the capsule of papillomaviruses can self-assemble into virus-like particles, paving the way for HPV vaccines that prevent cervical and other cancers.”

Goldstein, a Nobel laureate and a past winner of a Lasker award, is chair of the Department of Molecular Genetics at UT Southwestern Medical Center.

This year, Planned Parenthood received the public service award, and the Albert Lasker Award for Basic Medical Research went to Michael Hall of the University of Basel for research in TOR-dependent pathways in response to nutrients, growth factors and energy.