Joseph McLaughlin, an internationally recognized epidemiologist who made numerous contributions towards increasing understanding of the causes of cancer, died unexpectedly Dec. 10, 2014.

He directed key research in the United States and abroad clarifying the roles of tobacco, obesity, diet, occupation and other factors in the etiology of several cancers, especially kidney cancer, for which he was considered among the world’s experts. He led some of the largest studies exploring the etiology of renal cell and renal pelvis cancers, quantifying levels of risk associated with multiple lifestyle and environmental factors.

Joe’s interests were broad, however, and he became an expert in, and passionate about, multiple scientific and intellectual pursuits, including economics, soviet espionage, evolutionary psychology, Hollywood films and the philosophy of science.

He was a member and committee leader of the Cosmos Club of Washington, D.C., and comfortable discussing science, history and various au currant topics in its elegant halls. His office, his home office, and any other space with spare shelves available were filled with his books—between work and home, he had more than 4,000 books. And not only did he read these, but he loved discussing these interests with the people around him.

Joe was an adherent of the strict application of the scientific method in epidemiologic research and felt that the field at times had lost its bearings. He noted the common occurrence of false positive associations in medical research, citing as one prominent example the declarations of some that use of cell phones likely caused brain cancer when the bulk of the evidence tended to rule this out.

He was critical of what he viewed as an increasingly common lack of skepticism, noting that science is always tentative, with hypotheses subject to refutation as well as confirmation, and cautioning that scientists who become unwavering advocates of their findings risk losing objectivity.

In an article in JNCI he called for “epistemological modesty” when interpreting results from non-experimental, observational studies, the type of research design characteristic of most epidemiologic investigations.

He was at times brash, bold, stubborn, tough, yet also generous, considerate and intellectually honest, all traits that made him a fascinating character and one who was frequently sought for his advice and guidance on the practice of epidemiology.

McLaughlin received his doctoral degree in epidemiology in 1981 from the University of Minnesota, spent two years on the faculty of the Johns Hopkins School of Hygiene and Public Health in the early 1980s, later returning as an adjunct professor, but continually serving in planning the Hopkins’ graduate summer institute sessions in epidemiology, a program he helped establish.

He then joined the National Cancer Institute where he carried out research in kidney and other cancers as well as in the development of epidemiologic methods.

He co-founded the International Epidemiology Institute in 1994, where he served as President and led epidemiologic studies addressing multiple topical health concerns, including the potential for adverse health effects among women with breast implants (demonstrating local complications and increased suicide risk, but not cancer or other systemic abnormalities), aircraft manufacturers building stealth airplanes, and workers in the semi-conductor industry.

He is survived by his wife of 30 years, Jeanne Rosenthal, and daughter Alison.

The author is CEO of the International Epidemiology Institute and professor in the Department of Medicine of Vanderbilt University Medical Center.

Anthony Murgo, of the FDA Office of Hematology and Oncology Products

Anthony (Tony) J. Murgo, died Dec. 17, 2014 after a courageous year-long battle with cancer. He was a passionate research physician with a kind bedside manner.

Murgo was a dedicated federal employee for 25 years, serving in multiple capacities at FDA and NCI. As the associate director of regulatory science of the FDA’s Office of Hematology and Oncology Products, Murgo was the liaison between that office and NCI’s Cancer Therapy Evaluation Program. Within OHOP, Murgo also served as a medical reviewer, a team leader and a division director for Division of Oncology Products 1.

“Tony has served as a mentor to many of the oncologists and hematologists throughout the FDA and the NCI,” said OHOP Director Richard Pazdur. “We will deeply miss his kind, friendly nature and his extensive knowledge and expertise.”

Murgo received his medical degree from the State University of New York Downstate Medical Center College of Medicine, and practiced for 39 years. Beyond his work, Murgo loved reading, traveling and spending time with his family. He loved taking long walks with his previous Irish Setters, Rossini and Puccini.

He was preceded in death by his mother, Angelina Murgo; father, Joseph Murgo; and friend and brother-in-law, Philip Scollo. He is survived by his beloved wife of 49 years, Barbara; daughter Lisa Zeff and husband Ron; son, Joseph Murgo and wife Mara; sister, Maria Scollo; brother Joseph Murgo and wife Patricia; and grandchildren Jessica and Warren Zeff and Kristen and Rebecca Murgo. 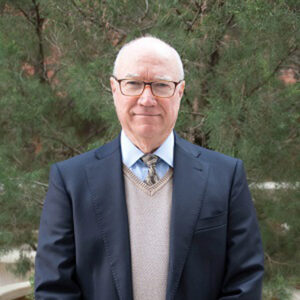 “This is not about protecting life”: Supreme Court overturn of Roe v. Wade threatens lives of cancer patients, doctors

When Jill Hawkins realized that she was six weeks pregnant this March, her oncologist gave her two options.
By Alexandria Carolan and Alice Tracey 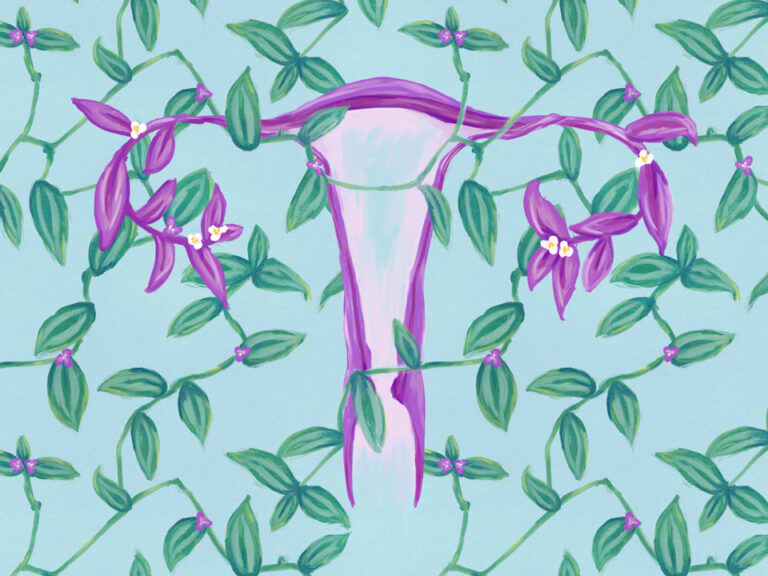 Now that the constitutional right to abortion has been eliminated, U.S. healthcare providers have to choose one of three options: give up abortion services, relocate, or wrangle with enforcement and unfriendly state legislatures.
By Matthew Bin Han Ong 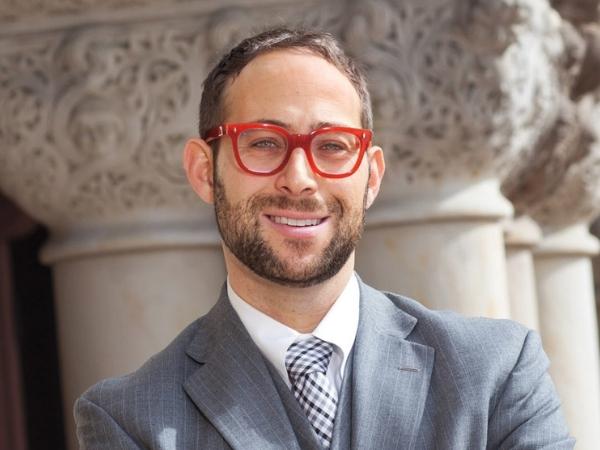 The American Cancer Society’s key stakeholders are people with cancer and their families.
By Karen E. Knudsen 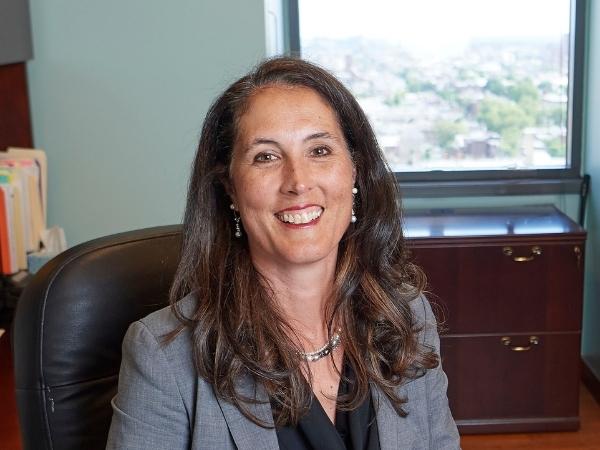 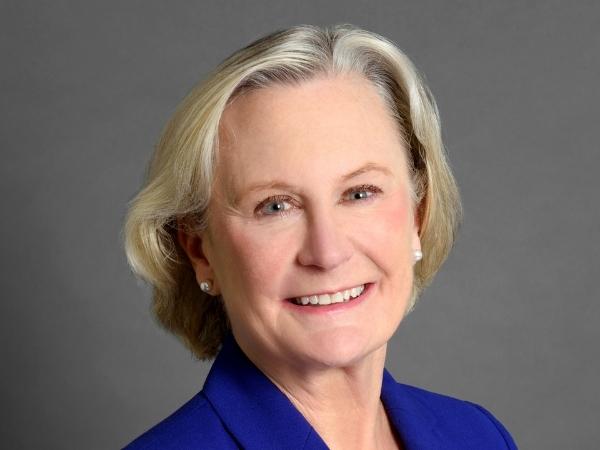 Roe v. Wade is about more than just abortion.
By Leslie M. Randall, Devin T. Miller and Stephanie A. Sullivan 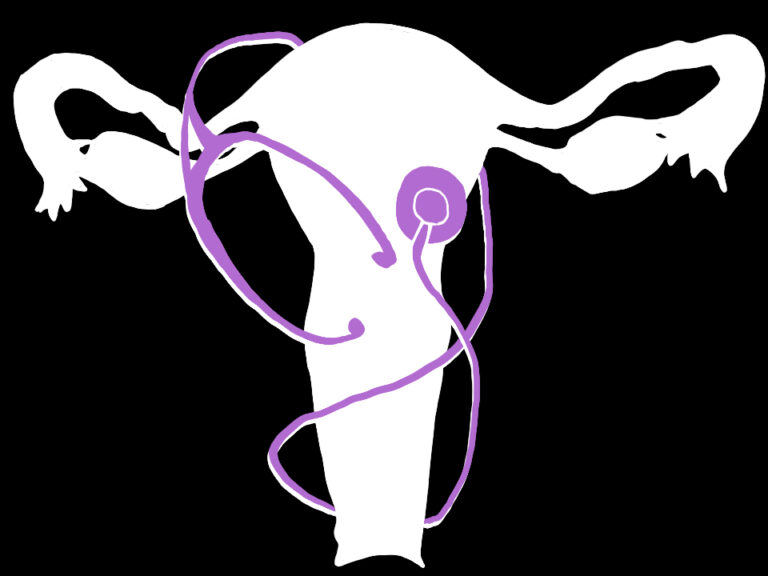 Oncology and healthcare groups respond to the end of Roe v. Wade 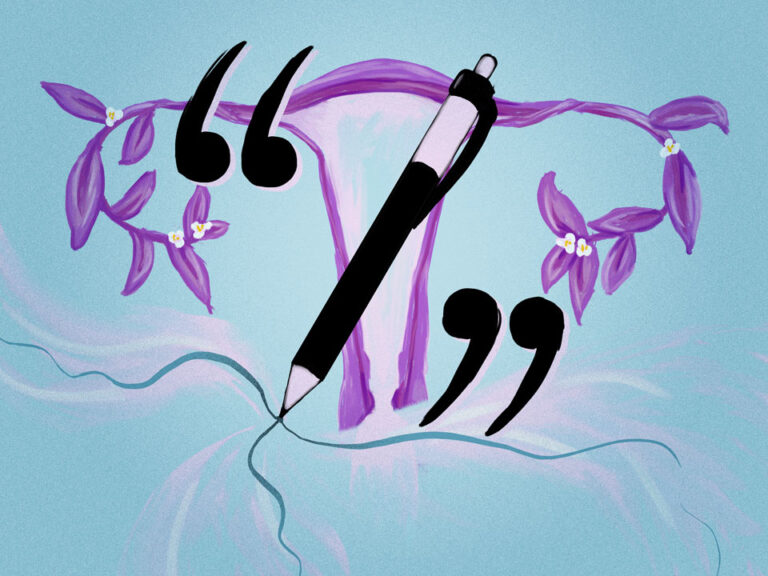