The Lung Cancer Master Protocol is undergoing a major expansion to include patients with all non-small cell lung cancers.

This month, Lung-MAP will undergo other key changes. These include:

A new screening protocol to include the addition of liquid biopsies, as well as a streamlined informed consent form that combines screening and prescreening—a step that will make it easier to enroll patients.

A new mandate that requires hospitals, clinics, and other sites that open the trial to use the NCI’s Central Institutional Review Board to oversee trial changes, another move to speed the process of opening the trial at sites and registering patients.

Lung-MAP is the first large-scale precision medicine trial in lung cancer backed by the NCI and the first major NCI cancer trial to test multiple treatments, simultaneously, under one “umbrella” design.

Lung-MAP is also a groundbreaking public-private partnership, one that includes the NCI and its National Clinical Trials Network including SWOG Cancer Research Network, Friends of Cancer Research, the Foundation for the National Institutes of Health, Foundation Medicine, and pharmaceutical companies which provided their drugs for the study, and several lung cancer advocacy organizations.

Since it launched in June 2014, Lung-MAP has registered more than 1,700 patients across the country. Trial leaders have worked with 10 pharmaceutical partners, in coordination with the FNIH, to launch nine studies, six of which are completed.

The new trial is also addressing questions about the efficacy of immunotherapies and immunotherapy combinations and the validity of new biomarkers. The trial has also produced insights into the conduct of large-scale precision medicine trials, including tissue sampling and banking, genetic screening, and patient communication, its sponsors say. 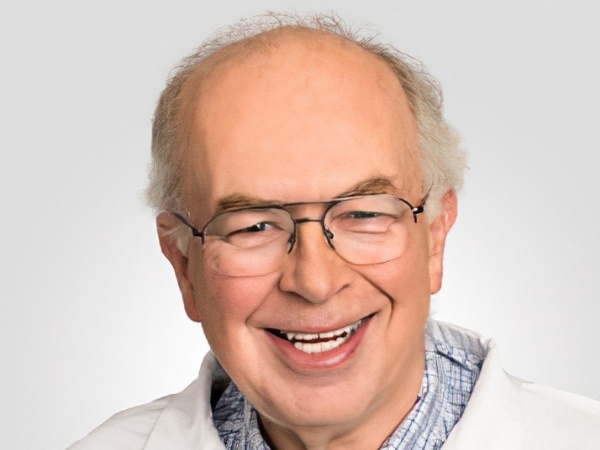 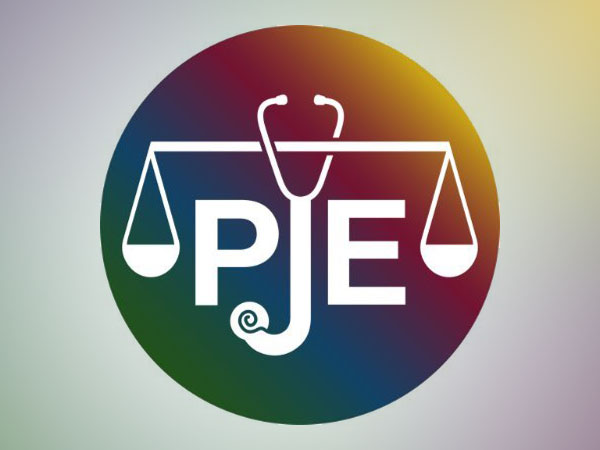 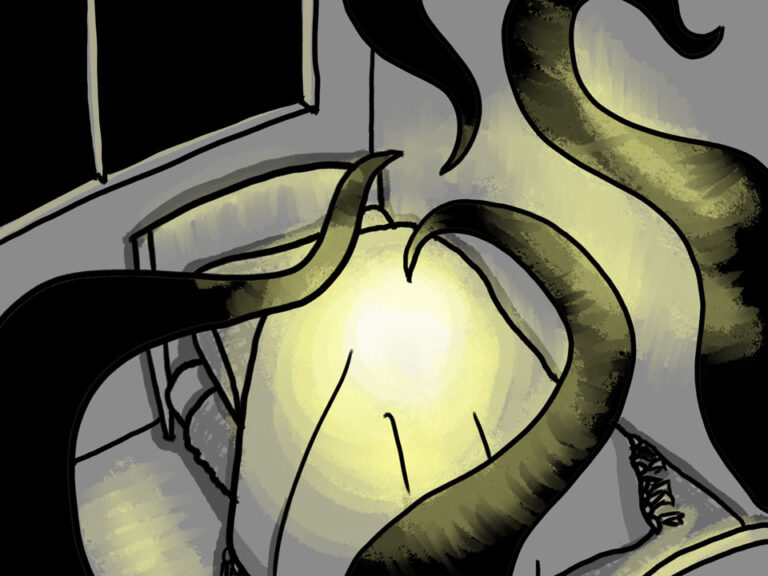 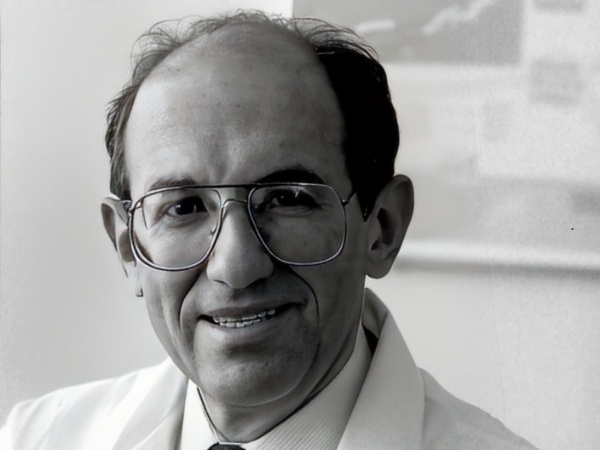 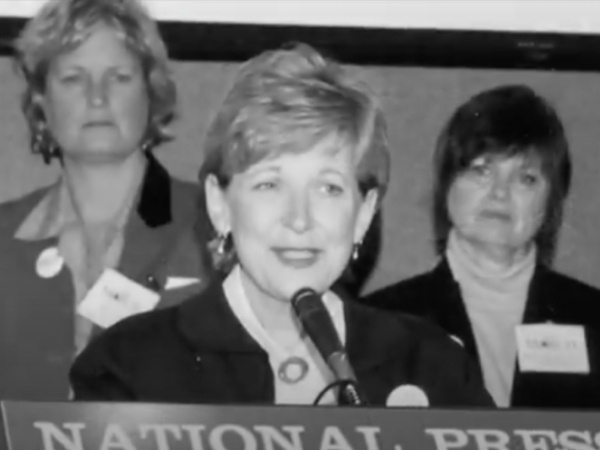