Bill McGivney: How NCCN guidelines came to play a role in payment for cancer therapy 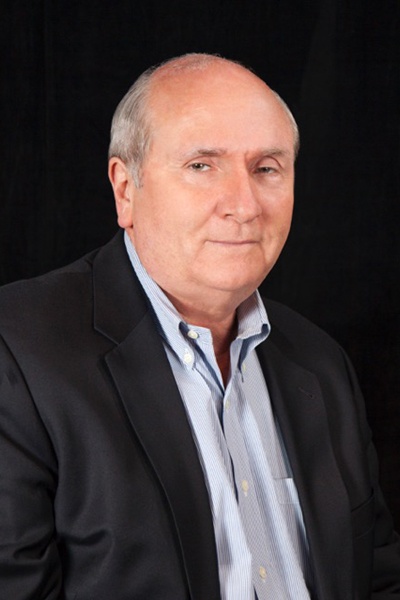 The audience that needed guidelines from a group like NCCN, clearly, were the community docs, because the community docs maybe treated at that time eight to 10 types of cancer, and to keep track of all the data, as the data was accelerating and advances were accelerating, was going to be extremely difficult.

Late in 1997, when Bruce Ross told me that Bill McGivney would replace him as CEO of the National Comprehensive Cancer Network, I thought the recruitment made sense.

McGivney, then vice president for clinical and coverage policy at Aetna Health Plans, was one of my go-to sources on politically charged issues of the day, including policy for payment for high dose chemotherapy and bone marrow transplantation in breast cancer and the ill-fated healthcare plan put together by then First Lady Hillary Clinton.

I was disappointed to see Ross, a friend and a long-time source, leave NCCN. (He needed a kidney transplant.) But if anyone at that time really understood payment policy, it was McGivney.

“I am interested in learning new things,” McGivney said to me when I called him for an on-record chat. “This is an opportunity to work with the premier institutions, to apply my knowledge of the inner working of managed care, contracting with major institutions, technology assessment, development of coverage policy, outcomes research, and development of public policy.

“These are all things that NCCN has been involved in, but their activity and visibility in these areas need to be enhanced.” (The Cancer Letter, Jan 24, 1997).

NCCN, an organization holding its 25th annual conference this week, was founded with the goal of promulgating practice guidelines based on the standards of care provided at elite academic institutions in the U.S. (The Cancer Letter, March 15, 1996).

At the time McGivney came to NCCN, off-label uses of drugs were reimbursed by Medicare and most insurers only if those uses were mentioned in at least one of the three compendia.

The words “three compendia” became something of a mantra in the cancer world in those days.

Alas, at least one of the compendia wasn’t doing well, and there were signs of trouble from others. “I had actually worked on AMA Drug Evaluations at the AMA, so I was familiar with the compendium process,” McGivney said to me in a recent interview. “They fell to the wayside, interestingly, or began to, in the 1990s, just when they were being recognized by legislation regulation, so it was crazy.

“As payers started to use the guideline recommendations more, I said, ‘Well, we need to facilitate this for payers, because they’re mainly interested in drugs and biologics and off-label use. What we’re going to do is we’re going to develop our own compendium, and develop a nice comprehensive, logical listing of indications and other information that quickly the payers can look up and they can make coverage determinations much more easily, again, based on what NCCN says.’

“Hence, in 2005, we started to develop the [NCCN] Drugs and Biologics Compendium, and on Jan. 16, 2008, my good friend Lee Newcomer at UnitedHealthcare, came out with a press release that said, we will basically pay for drugs based on the NCCN Compendium, if they are Category 1, 2A or 2B.’ That was that. In June of that year, Medicare recognized the NCCN Compendium, and then eventually all the private payers did as well.” (The Cancer Letter, June 6, 2008).

What’s the difference between a practice guideline and a compendium listing?

Read the transcript and view the video on the Cancer History Project.
CONTINUE READING
Byline