Scientists from The Scripps Research Institute discovered two estrogen-mimicking compounds found in many foods appear to potently reverse the effects of palbociclib/letrozole, a popular drug combination for treating breast cancer.

The study, published in the journal Cell Chemical Biology, suggests that exposure to xenoestrogens may significantly reduce the effectiveness of anti-estrogen treatments for cancer.

Siuzdak and colleagues, including first and lead author Benedikt Warth, then a visiting Erwin-Schrödinger Fellow in the Siuzdak Lab, used advanced metabolomics technology to analyze the effects of palbociclib/letrozole on breast cancer cells.

Their analysis revealed that neither palbociclib alone nor letrozole alone had a strong effect on metabolites in an ER-positive breast cancer cell line. However, the combination had a strikingly large impact.

Cancer researchers are increasingly concerned that xenoestrogens in food and water may enhance the growth of estrogen-fueled cancers, and may also hamper the effectiveness of anti-estrogen drugs such as letrozole. TSRI scientists therefore examined breast cancer cells treated with palbociclib/letrozole to see how their metabolite populations changed when they were also exposed to two common dietary xenoestrogens: zearalenone and genistein.

Zearalenone has been linked to birth defects and abnormal sexual development in pigs and other livestock, and is suspected of having caused an outbreak of early breast development among girls in Puerto Rico in the 1970s. Genistein is produced in certain plants including soybeans and is often highly concentrated in phytoestrogen-rich food supplements.

Under the influence of either xenoestrogen, the breast cancer cells also resumed proliferating at a rate comparable to that seen in the absence of drug treatment. The results indicate that these dietary xenoestrogens do have the potential to affect cancer therapy outcomes—and genistein and zearalenone are just two of the many xenoestrogens commonly found in the human diet.

The impact of xenoestrogens on health and on hormonally-targeted therapies is nevertheless an understudied, underfunded area of research, the researchers emphasized.

Other co-authors of the study, “Metabolomics reveals that dietary xenoestrogens alter cellular metabolism induced by palbociclib/letrozole combination cancer therapy,” were Philipp Raffeiner, Ana Granados, Tao Huan, Mingliang Fang, Erica Forsberg, and H. Paul Benton, all of The Scripps Research Institute at the time of the study; as well as Caroline H. Johnson at Yale University and Laura Goetz of the Scripps Clinic Medical Group.

Funding for the research came from the Austrian Science Fund (Erwin-Schrödinger fellowship awarded to Benedikt Warth), the George E. Hewitt Foundation for Medical Research and the National Institutes of Health (grants R01 GMH4368 and PO1 A1043376-02S1). 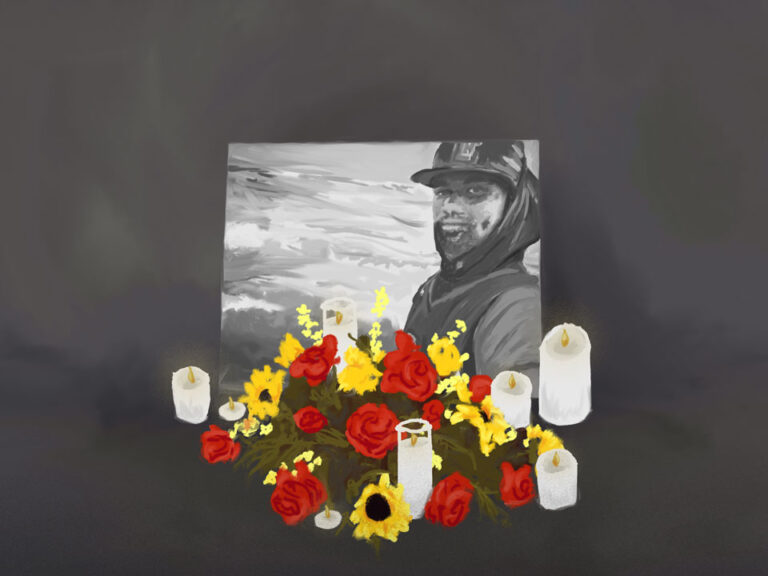 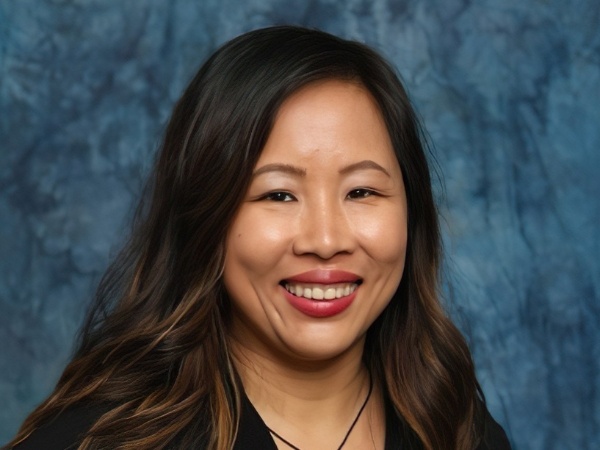 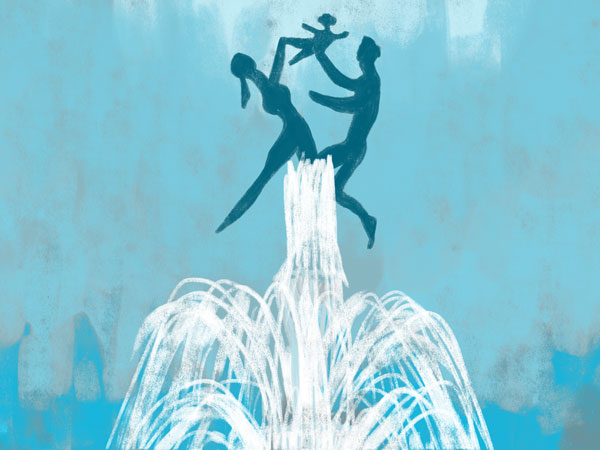 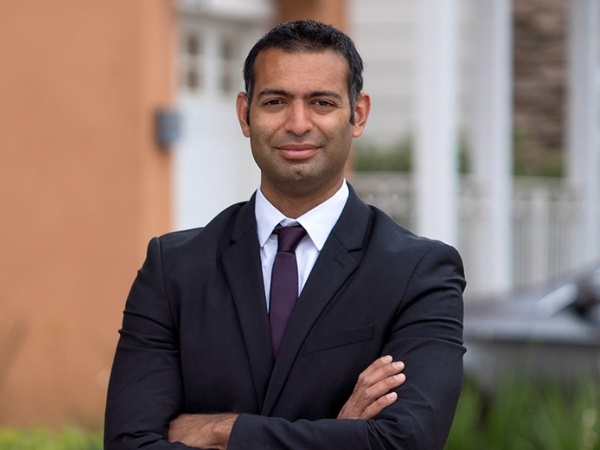 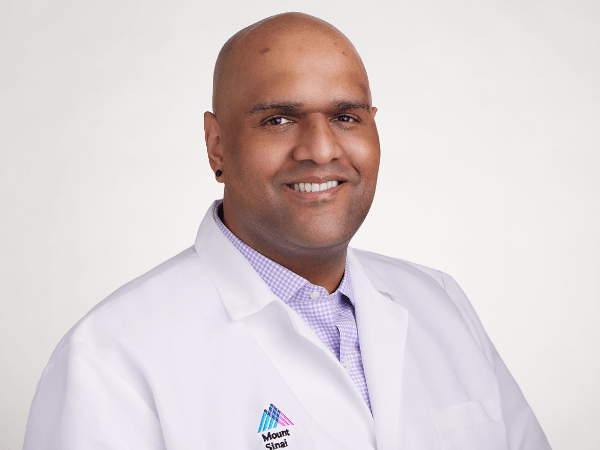 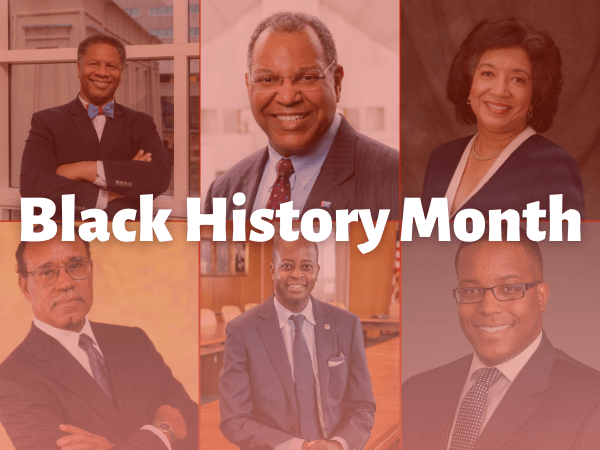