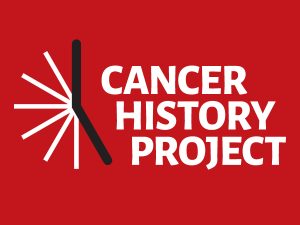 Women’s History MonthAmy Reed, physician and patient who “moved mountains” to end widespread use of power morcellationBy The Cancer Letter | March 3, 2021Reed, an anesthesiologist, became the face of a national campaign against power morcellation  after she underwent the procedure at Brigham & Women’s Hospital. Her advocacy saved the lives of many women.

Joseph H. Ogura, Arti Hurria, and the impact of the National Cancer Act

UpcomingBook Event: From Shadows to Life: A Biography of the Cancer Survivorship Movement 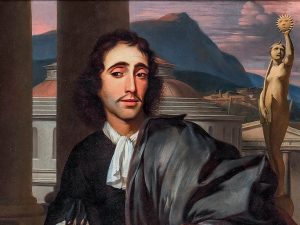 Reflections on J Freireich and Baruch Spinoza: Can one be too smart?

Can one be too smart? In some disciplines such as physics and mathematics the answer is clearly no. In medicine, the answer is not so clear.
By Robert Peter Gale 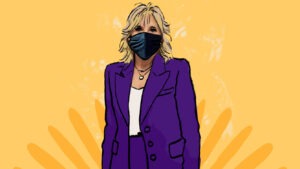 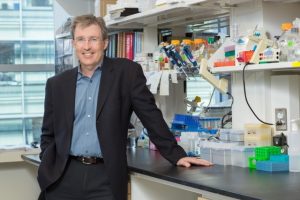 Conversation with The Cancer LetterFree 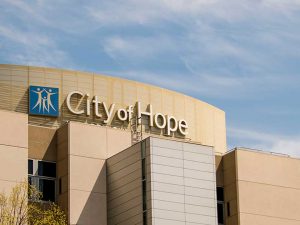 A profound, difficult, seemingly impossible human journey begins with the words, “you have cancer.”
By Harlan Levine and Joseph Alvarnas 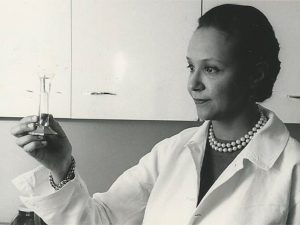 Remembering Jane Cooke Wright, a Black woman physician, who was among seven founders of ASCO

As the Cancer History Project gets underway, our archives are growing. Now featuring past issues of The Cancer Letter from 1973-2014 and The Clinical Cancer Letter from 1977-2014, the database is becoming a fun place to explore. Go ahead, do a search for your mentors, and unearth lost quotes from times passed. 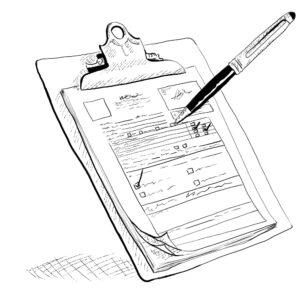