How Medical Devices Do Harm

In 2013, a Harvard-affiliated physician, Amy Reed, needed to have her symptomatic fibroids removed. Armed with the best surgeons and standards of care Harvard could offer, she agreed to undergo a widely used surgical procedure called power morcellation—involving a device with spinning blades to pulverize the uterus for extraction—not knowing it would contribute to the dissemination of her undetected uterine cancer.

Reed and her husband, Hooman Noorchashm, knew her days were numbered, learning that she wasn’t the only woman to experience adverse outcomes. Disappointed and outraged by the recalcitrance of the gynecological establishment, they fought to save other women from the same fate.

Reed died from complications related to sarcomatosis on May 24, 2017, less than four years after she underwent morcellation.

Challoner: We Recommended FDA Replace 510(k) ClearanceThe Cancer Letter asked David Challoner, emeritus vice president for health affairs at the University of Florida, to discuss the intricacies and effects of the FDA's 510(k) medical device approval process, and the parties that influence it.

40-27 Bertagnolli: Why Brigham Stopped Making Morcellation Available Outside of a Registry Trial

Bertagnolli: Why Brigham Stopped Making Morcellation Available Outside of a Registry TrialCurrent controversy over power morcellation points to the importance of multidisciplinary education and consultation, said Monica Bertagnolli, chief of the Division of Surgical Oncology at Brigham and Women's Hospital, and professor of surgery at Harvard Medical School.

40-44 As FDA Weighs its Options on Morcellation, Debate Erupts Over Harvard Device Study

Special Report: Judge Rebukes Brigham for Placing Morcellation Critic Under Guard While His Wife Was in Surgery

Fitzpatrick: Brigham Retaliated Against My Constituents

Fitzpatrick: Brigham Retaliated Against My Constituents

The text of Hooman Noorchashm's Nov. 13 letter to the editor of The Cancer Letter follows. Noorchashm is an assistant professor and cardiac surgeon at Thomas Jefferson University Hospital.
By Hooman Noorchashm

41-43 FDA: Federal Law Requires Reporting of Morcellation Adverse Events, But None Were Brought to Agency’s Attention For 8 Years

FDA: Federal Law Requires Reporting of Morcellation Adverse Events, But None Were Brought to Agency's Attention For 8 YearsFDA officials said the agency didn't receive any reports of adverse outcomes resulting from power morcellation prior to December 2013.

How Medical Devices Do Harm
By Matthew Bin Han Ong

41-46 The Root Causes of Harm From Medical Devices

Vodra: 510(k) Does Not Assess Risk; Needs to be Split Into Multiple Risk GroupsFDA's Class II 510(k) clearance process for medium-risk devices—a category that includes the power morcellator—is inadequate, because it does not focus on risk assessment, according to Bill Vodra, a former associate chief counsel for drugs at FDA.

41-46 Daniel: FDA Does Not Have A Reliable Surveillance System For Medical Devices

Daniel: FDA Does Not Have A Reliable Surveillance System For Medical DevicesDevices aren't tracked with the same rigor as drugs, because FDA does not have a data system that can reliably track medical devices and identify potential safety problems, according to Gregory Daniel, fellow and managing director of the Center for Health Policy at Brookings Institution.

Update: The New England Journal of Medicine's subsequent response after this article is published is appended at the end.
By Matthew Bin Han Ong

NEJM Editors: There Will Be No Clarification For Disputed Power Morcellation Story

The New England Journal of Medicine said it stands by the story that has triggered investigations of a potential breach of patient confidentiality.
By Matthew Bin Han Ong

A Karl Storz power morcellator. This model was used in a Brigham & Women's Hospital study testing the ability of containment bags to reduce the risk of cancer dissemination—leakage was observed in 9.2 percent of the cases.
By Matthew Bin Han Ong

FDA has conducted inspections of several hospitals—including Brigham & Women's Hospital—based on allegations that physicians and administrators did not report patient harm and deaths resulting from power morcellators.
By Matthew Bin Han Ong
In Brief

BRIGHAM & WOMEN'S HOSPITAL chose not to contest the plaintiffs' offers of proof in two medical malpractice lawsuits against the Boston hospital at a Massachusetts tribunal May 13. 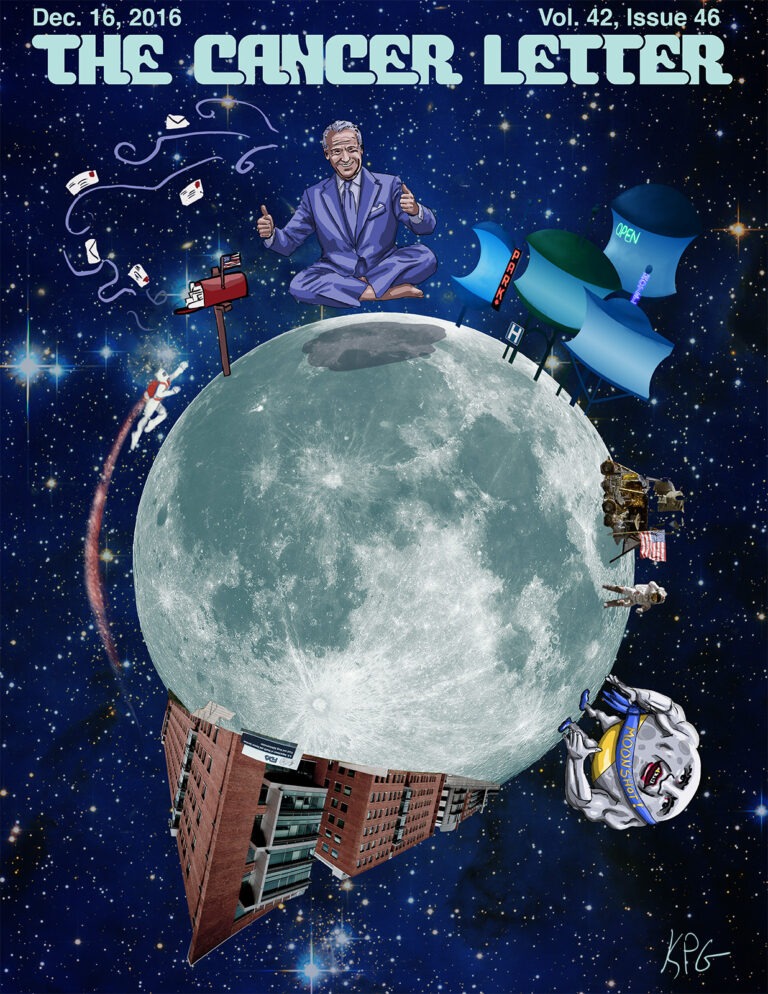 In a 17-institution inspection sparked by reports of patient harm and death resulting from power morcellators and contaminated duodenoscopes, FDA found that nearly all hospitals surveyed either failed to report adverse events or didn't have proper reporting and documentation procedures in place.
By Matthew Bin Han Ong 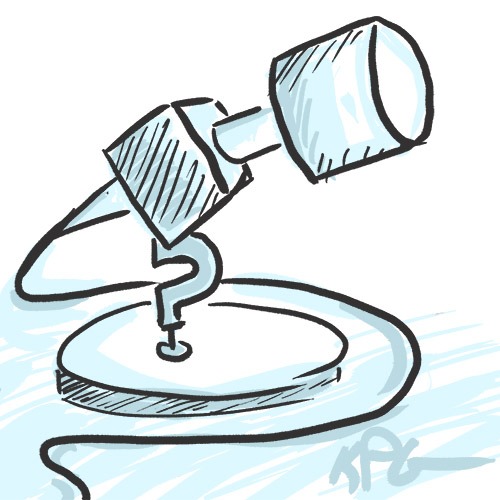 Hundreds died over two decades as reporting requirements were ignored.FDA's passive reliance on self-reporting by hospitals and device manufacturers allowed harm caused by power morcellators to go unnoticed for over two decades—likely contributing to injury and deaths of hundreds of women, according to the U.S. Government Accountability Office.
By Matthew Bin Han Ong 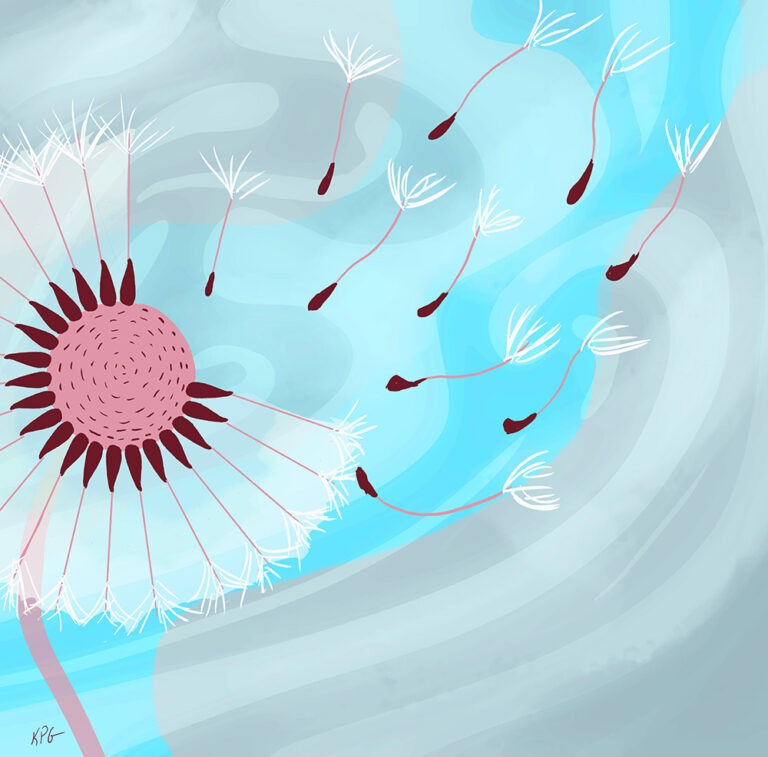 Marcia Crosse: This “failure of the adverse event reporting system” should serve as a “wake up call”

Hundreds of women were injured or have died from upstaging of unsuspected uterine cancer by power morcellation because FDA didn't know the actual risk of cancer in fibroids, and hospitals failed to report harm, according to the U.S. Government Accountability Office.
By Matthew Bin Han Ong 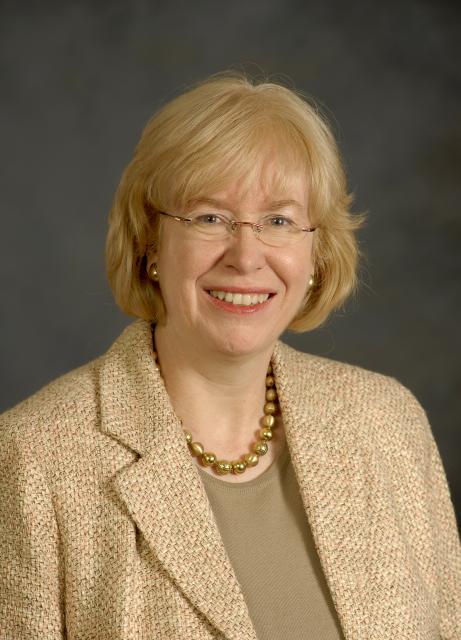 Amy Reed, physician and patient who “moved mountains” to end widespread use of power morcellation, dies at 44

When Amy Reed enrolled at the University of Pennsylvania medical school in 2001, she could not have possibly imagined that she would save more lives as a patient than as a physician.
By Matthew Bin Han Ong 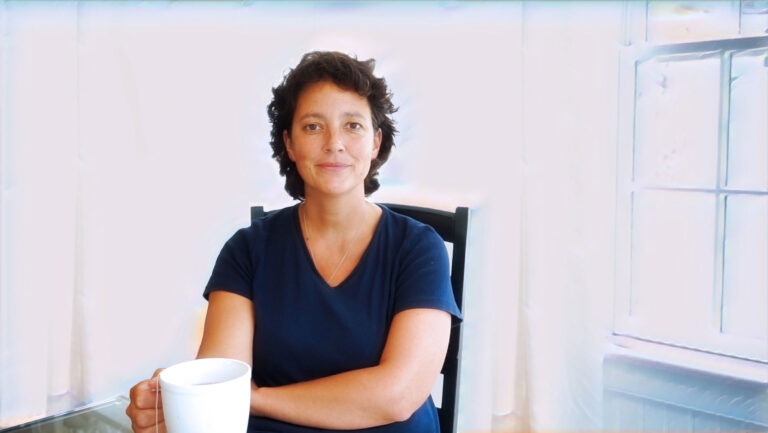